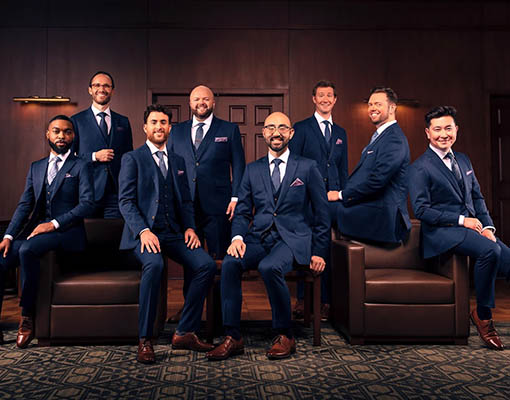 The “engaging” (New Yorker) men’s vocal ensemble Cantus is widely known for its trademark warmth and blend, innovative programming and riveting performances of music ranging from the Renaissance to the 21st century. The Washington Post has hailed the Cantus sound as having both “exalting finesse” and “expressive power” and refers to the “spontaneous grace” of its music making. The Philadelphia Inquirer called the group nothing short of “exquisite.”

As one of the nation’s few full-time vocal ensembles, Cantus has grown in prominence with its distinctive approach to creating music. Working without a conductor, the members of Cantus rehearse and perform as chamber musicians, each contributing to the entirety of the artistic process.

In the 2019-20 season, Cantus celebrates the allure of upward exploration, the triumph of the human spirit, and striving for excellence through innovation and technology on their touring program One Giant Leap. The poetic arc of the program is structured around the moon landing and the groundwork that was laid to make this historic achievement possible, and includes works by Mohammed Fairouz, Franz Schubert, Kenneth Jennings, Byron Adams, David Bowie, Camille Saint-Saëns, Eriks Esenvalds, Z. Randall Stroope, and a piece originally commissioned for Cantus by Sarah Kirkland Snider. Cantus will perform One Giant Leap across the US, with stops in including Michigan, Massachusetts, New Hampshire, Washington, D.C., Iowa, Indiana, Ohio, Oregon, Pennsylvania, and California. They also perform Christmas with Cantus – a “powerfully poetic Christmas program,” presenting familiar holiday carols, Tchaikovsky’s Nutcracker Suite, and narrated passages from The Little Match Girl, Christmas or The Good Fairy – along with 30 concerts and a 25th Anniversary Gala in their home base of the Twin Cities of Minneapolis-St. Paul. Cantus launches its anniversary year with a concert at St. Olaf College in Northfield, Minnesota, where the ensemble began.

Cantus’ 25th Anniversary Season reflects the ensemble’s ongoing commitment to fostering new works and expanding the repertoire for tenors, baritones, and basses. In partnership with composer and former Cantus bass Timothy C. Takach, Graphite Publishing has launched a Cantus Choral Series that features favorites from the ensemble’s library of signature arrangements and compositions. This new series makes many of Cantus’ most engaging and distinctive scores available for ensembles everywhere to perform and enjoy.

Cantus actively commissions new music and seeks to unearth rarely performed repertoire for men’s voices, having received commissioning grants from New Music USA, the National Endowment for the Arts, Chorus America, American Composers Forum and Chamber Music America. The ensemble also hosts a Young and Emerging Composers’ Competition this season, with winners receiving a cash prize, a performance and recording of their composition by Cantus, and consideration for publication in the Cantus choral series.

Cantus has a rich history of collaborations with other performing arts organizations, including the Minnesota Orchestra, Saint Paul Chamber Orchestra, the Boston Pops, Chanticleer, Sweet Honey in the Rock, Lorelei Ensemble, Theater Latté Da and the James Sewell Ballet. The ensemble is heard frequently on both classical public radio nationwide and on SiriusXM Satellite Radio. Cantus was also Artist in Residence on Minnesota Public Radio and on American Public Media’s Performance Today. Cantus has released 18 recordings on the group’s self-titled label.

Integral to the Cantus mission is its commitment to preserve and deepen music education in the schools. Cantus works with more than 5,000 students each year in masterclass and workshop settings across the country. To celebrate its anniversary year, Cantus will revisit the 31 Minnesota high schools that it has worked with over 11-year history of its award-winning High School Residency program.

Cantus is the recipient of three Chorus America awards, including the 2016 Dale Warland Singers Commission Award (presented in partnership with the American Composers Forum), the Margaret Hillis Award for Choral Excellence and the Education Outreach Award.

Cantus engages audiences in a meaningful music experience and ensures the future of ensemble singing by mentoring young singers and educators. Cantus was founded on the ideals of collaborative music-making: artists and staff work together to reach new levels of artistic excellence, innovation and audience engagement. Our vision is to give voice to shared human experiences.

Click here to read Cantus’ statement regarding George Floyd and to learn about our upcoming collaborative series, Championing Black Voices. 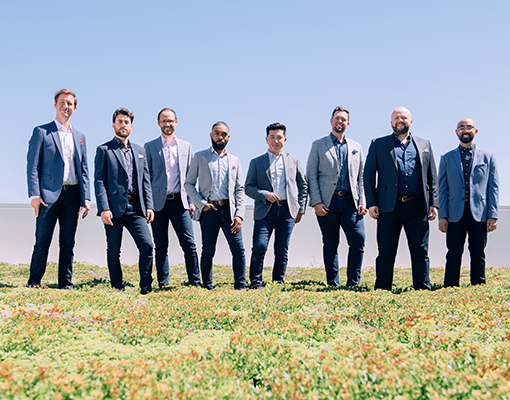 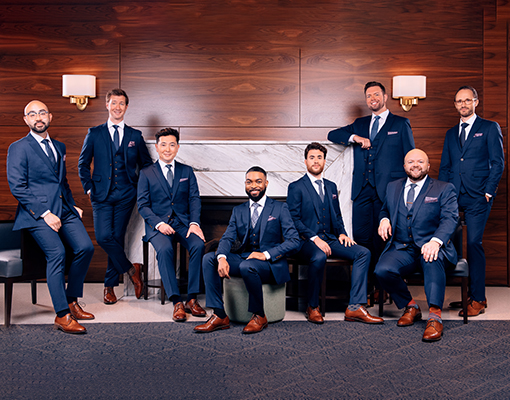 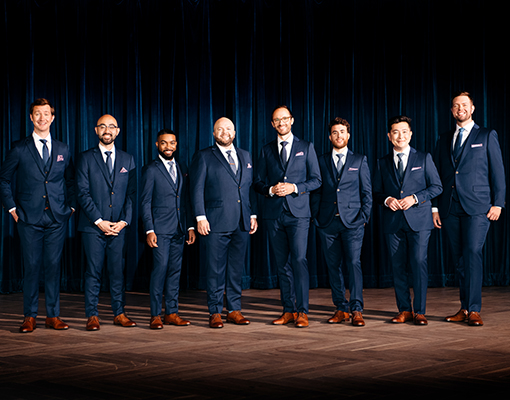 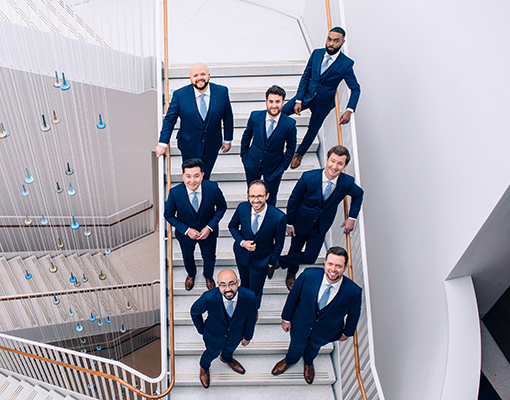 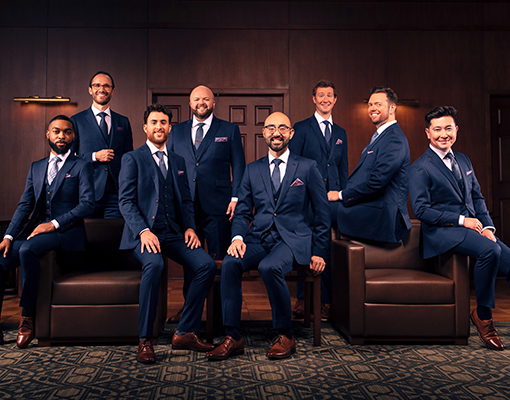 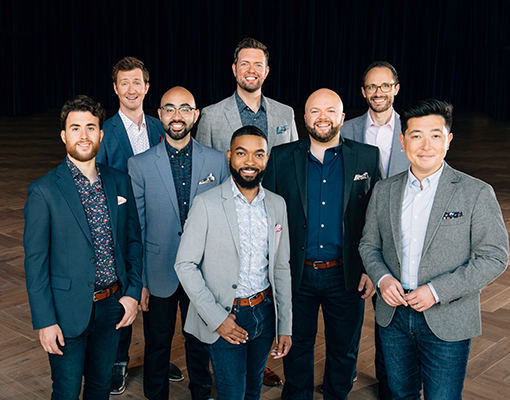 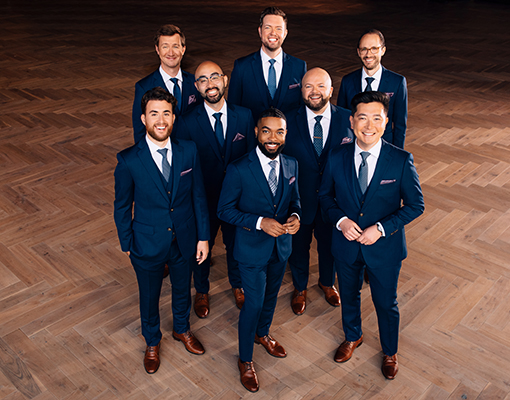 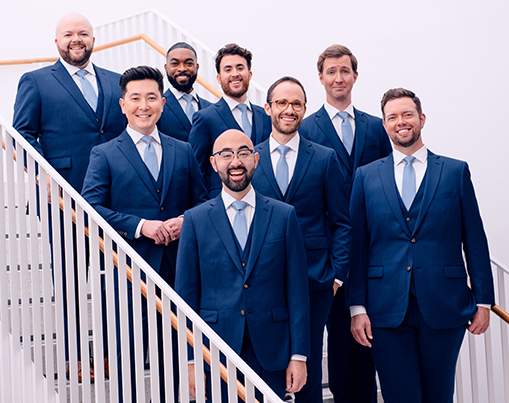 Listen to Cantus on Spotify