Film Concerts Live! proudly presents Casino Royale in Concert, the first installment in the brand new James Bond Concert Series, produced in association with EON Productions and Metro Goldwyn Mayer Studios (MGM).  For the first time ever, audiences will be able to experience Bond on the big screen accompanied by the power of a full symphony orchestra performing composer David Arnold’s thrilling musical score live and in sync to the picture!

With Casino Royale, EON Productions and MGM launched their wildly successful reboot of the Bond franchise, and at the time of its release in 2006, it became the highest grossing film in the series’ history.

It also marked Daniel Craig’s first appearance as the legendary MI6 operative, and he earned high marks with fans and critics alike.

Directed by Martin Campbell, Casino Royale brings us Bond at the start of his career, having just earned 00 status and his licence to kill, and pits him against the ruthless terrorist financier known as Le Chiffre (Mads Mikkelsen).  From the jungles of Madagascar to the white sand beaches of the Bahamas, Bond’s pursuit of Le Chiffre leads to a showdown in a high-stakes poker game at the luxurious Casino Royale in Montenegro, and ultimately to a jaw-dropping finale on the Grand Canal in Venice.

Along the way, Bond meets the beautiful British Treasury agent Vesper Lynd (Eva Green), assigned to keep a watchful eye on 007 as he risks it all to bring down Le Chiffre. Giancarlo Giannini stars as René Mathis, Bond’s mysterious MI6 contact in Montenegro, and Judi Dench returns as M. 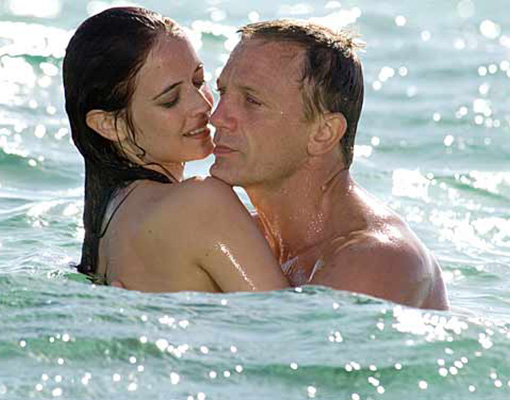 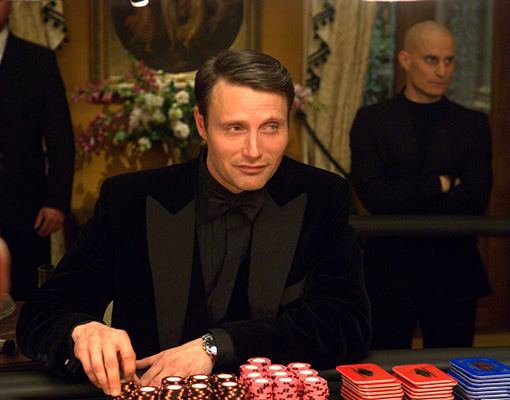 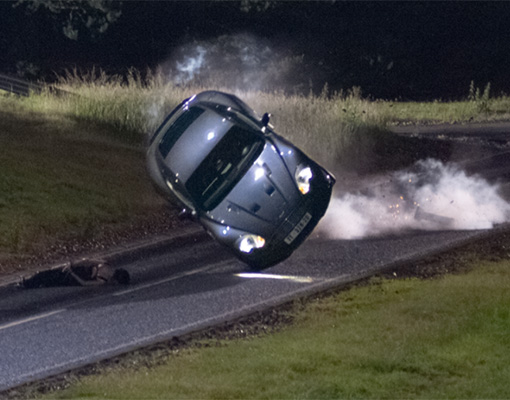 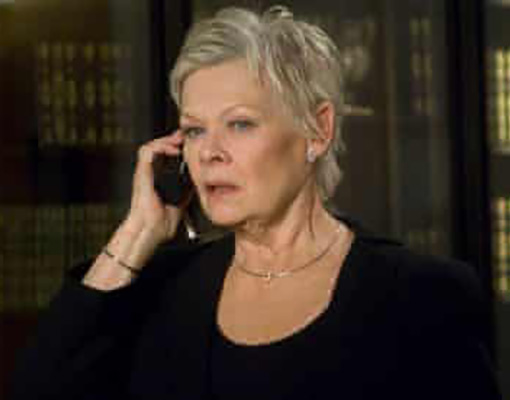