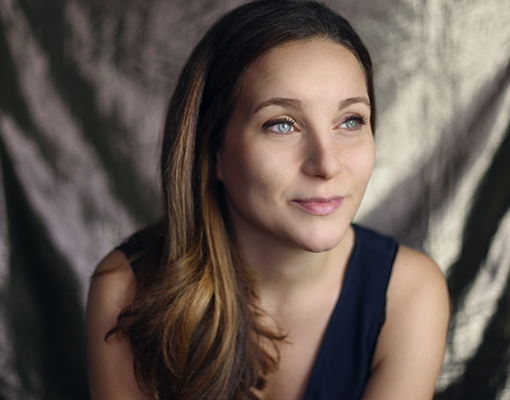 The 2022/23 season marks her return to the Opernhaus Zurich as Eurydice in Gluck’s Orphée et Eurydice and to the Opéra de Rouen as Servilia in La clemenza di Tito. She also sings Zerlina in Don Giovanni at the Ravenna Festival and gives a concert at the Wigmore Hall with Ian Page and The Mozartists.

Chiara has been a winner at several international competitions, including the Audience Prize at the 2014 Queen Elisabeth Competition, the Grand Prix de Duo Chant-Piano at the 2013 International Nadia et Lili Boulanger Competition and the Emmerich Smola Förderpreis in 2012.

She has performed under the batons of eminent conductors, including but not limited to Christian Thielemann, Marc Minkowski, Sir John Eliot Gardiner, Emmanuelle Haïm, Ben Glassberg, and Laurence Equilbey.

Chiara is particularly renowned for her performances of German Lied and French Mélodie which she studied at the Fondation Royaumont with the late Ruben Lifschitz and regularly gives recitals across Europe.

“Skerath’s ability to deliver and mould every word of the accompanied recitative was remarkable, as was the aria ‘Barbari … ah non ferite’ (‘Barbarians … don not wound me’), dramatic, certainly, and with Skerath in total command of the wide range demanded by Jommelli.”

“Skerath again here, and how poignantly the strings set up the atmosphere, hushed, whispered almost, but with an underlying unrest. Jommelli’s harmonic workings in the aria (‘Io resto sempre e piangere’ / ‘I shall remain and weep forever’) are a thing of beauty, a gentle lilt accompanying the vocal line. Skerath was, again, infinitely touching and convincing, her golden legato remarkable.”

“In performance terms, frankly I could listen to Skerath’s recitatives all day; the expansive lines of the aria were delivered with a beautifully open voice – and how accurate the semiquavers and leaps. A cadenza flourish was particularly relishable.”

“Sung by Chiara Skerath, we had a rather touching recitative with a luscious accompaniment followed by an aria that was full of notes indeed, Skerath gave a bravura performance, making all the passagework very engaging.” 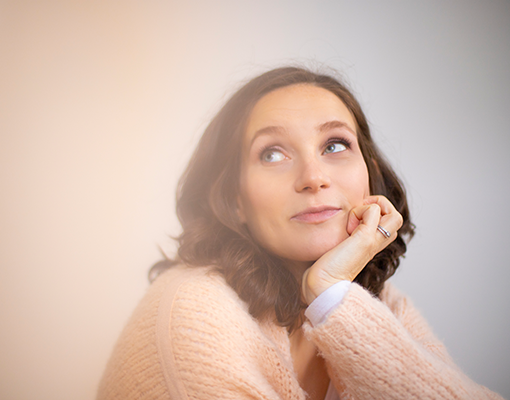 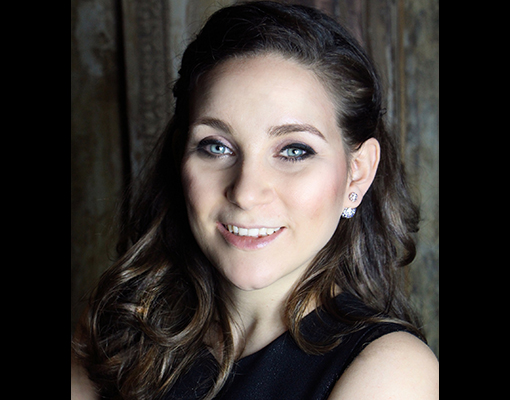 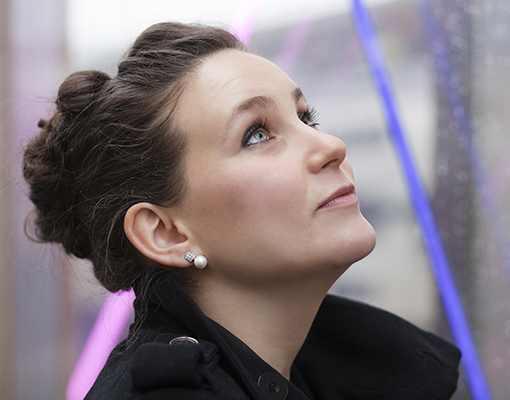 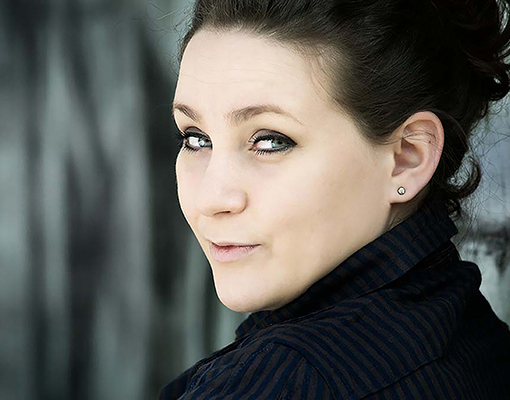 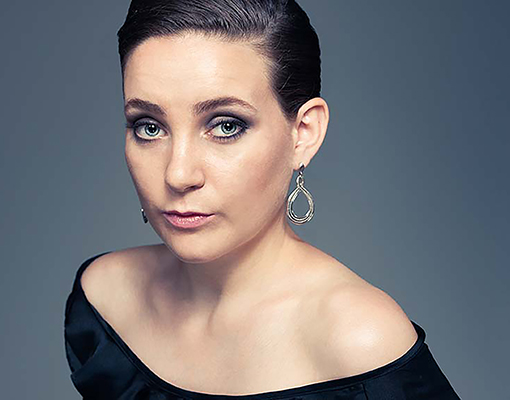 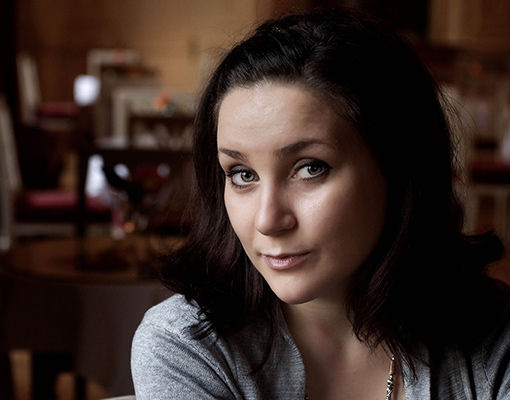