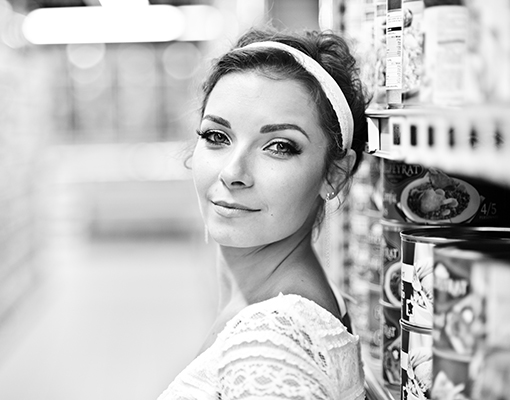 Young French artist Chloé Briot has quickly come to the attention of the international press in performances as both Yniold / Pelléas et Mélisande and the title role of Ravel’s L’Enfant et les Sortilèges with the Chicago Symphony Orchestra, the Los Angeles Philharmonic Orchestra, the Orchestre Philharmonique de Radio France and The Philharmonia in London.

Briot has been described by the Times as ‘a luxury’, by ConcertoNet as ‘gifted and magnetic’, by the Guardian as ‘natural standout’ and as ‘delightful’ by the Chicago Tribune.

2019 saw her debut as Papagena (Die Zauberflöte) at the Paris Opera, and in the same season she also notably sang in the creation of l’Inondation at the Opéra Comique Paris, and returned to Lyon for La Roi Carotte.

In 2021 she returned to Paris for Pelléas & Mélisande at the Théâtre des Champs-Elysées and a concert of l’Enfant et les Sortilèges with the Orchestre Philharmonique de Radio France.

This season, Chloé Briot will return to Paris to sing at the Théâtre des Champs-Elysées (La Périchole and a Médée concert with the Centre de Musique Baroque de Versailles) and at l’Opéra Comique for the return of the production of l’Inondation. She will also be singing at l’Opéra de Dijon and at l’Opéra de Toulon.

After her studies with Mireille Alcantara at the Conservatoire National Supérieur de Musique de Paris, she became a laureate of the 2014 HSBC Festival d’Aix-en-Provence Academy and was awarded the Prix du Jeune Espoir at the Concours International de Chant Lyrique de l’UFAM.

Her repertoire encompasses both soprano and mezzo-soprano roles, including Mozartian roles such as Zerlina, Dorabella, Pappagena and both Susanna and Cherubino. Her French repertoire includes the roles of Stephano, Urbain, Cendrillon, Ascagne, Mélisande…

She has made Ravel’s title role ‘l’Enfant’ her own in several productions, notably with the Chicago Symphony Orchestra conducted by Esa Pekka Salonen and in Paris, conducted by Mikko Franck.

Her engagements have recently taken her to Brussels and Amsterdam for Oberto (Alcina), from Nantes to Shanghai, via the Glyndebourne Festival, for Pelléas et Mélisande, to the Opéra de Lyon and Opéra de Lille for Le Roi Carotte, Marseille for Cupid, Orpheues, Versailles for Sémire, Les Boréades and to Bordeaux for Philip Glass’ Les Enfants Terribles (Elisabeth). She has also recently appeared in a production of Little Nemo in Angers, Nantes and Dijon, as well as in Boesmans’ Pinocchio at the Festival d’Aix-en-Provence, with reprises at the Théâtre de la Monnaie, in Dijon and in Bordeaux.

Chloé’s concert reportioire includes Vivaldi’s Gloria, Fauré’s Requiem, Allegri’s Miserere and Haydn’s Harmoniemesse. Recently she sang in Egmont and Mendelssohn’s A Midsummer Night’s Dream with the Orchestre National de Bordeaux, as well as The Makropoulos Affair at the Philharmonie de Paris with the Orchestre Philharmonique de Radio France. In addition, she more recently has given concerts with the Cincinnati Symphony Orchestra.

“Chloé Briot is gifted with a certain magnetism, and radiates as the manipulative character of Elizabeth, with a great sense of style.”

“This ballet of fears and childish rebellion works thanks to a marvellous cast who believe in it and play the game…Chloé Briot’s child is irresistible.” 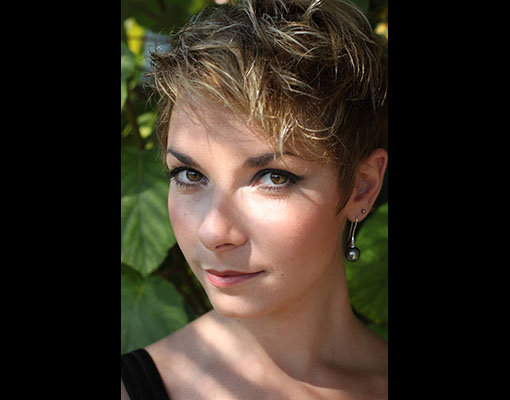 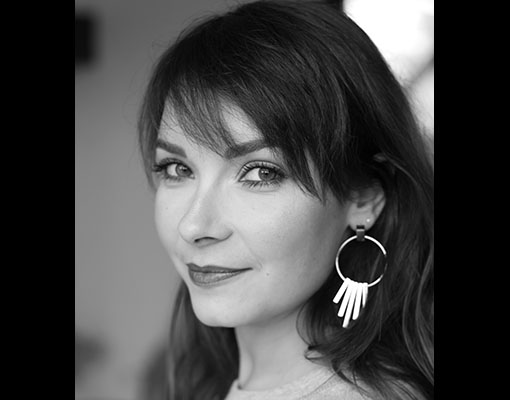