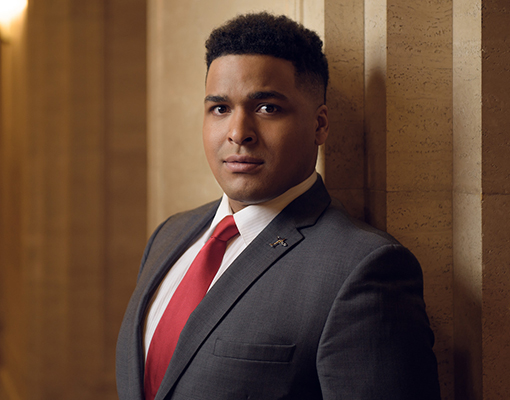 American baritone Chris Kenney, whose voice was called “lush” by Broadway World, is a recent graduate of the Ryan Opera Center ensemble at the Lyric Opera of Chicago. In the 2021-2022 season, Mr. Kenney will make his Metropolitan Opera debut and return to Lyric Opera of Chicago as Chester in Terence Blanchard’s Fire Shut up in My Bones, make his professional debut as Figaro in Il barbiere di Siviglia with Cincinnati Opera, and sing the role of Young Emile in Blanchard’s Champion with Boston Lyric Opera. He will also be the featured soloist during Independence Day celebrations with the Cincinnati Pops.

Cancellations due to the Covid-19 pandemic included appearances with Michigan Opera Theatre as Silvio in I Pagliacci, Atlanta Opera as Schaunard in La bohème, Sacramento Philharmonic and Opera as Figaro, and multiple roles in the Lyric Opera Unlimited production of Jeanine Tesori’s Blue. During the 2020-2021 season, Mr. Kenney sang the Brother in Los Angeles Opera’s and Opera Omaha’s co-produced recording of David Hertzberg’s The Rose Elf.

In the 2019-2020 season, his final one as a member of the Ryan Opera Center, Mr. Kenney performed the role of Fiorello and covered Figaro in Il barbiere di Siviglia, sang the Motorcycle Cop in Jake Heggie’s Dead Man Walking, sang the Registrar and covered Prince Yamadori in Madama Butterfly, and covered Yeletsky in The Queen of Spades. On the orchestral stage, he made his New York City concert debut singing Bach cantatas with the American Symphony Orchestra and Leonard Slatkin at Alice Tully Hall.

During the 2018-2019 season in Chicago, Mr. Kenney appeared as the Master of Ceremonies in Cendrillon and the Marquis d’Obigny in La traviata, while covering Schaunard in La bohème and the King in Cendrillon. Orchestral debuts included the Guide in  Bernstein’s Wonderful Town with Ludovic Morlot and the Seattle Symphony, and Bob or the Thief in Menotti’s The Old Maid and the Thief with the Grant Park Music Festival. He also presented a series of songs with the Chicago Symphony Orchestra to celebrate the 100th Anniversary of the Armistice that ended World War I.

Mr. Kenney was member of Washington National Opera’s Domingo-Cafritz Young Artist Program during the 2017-2018 season, where he performed the title role in Il barbiere di Siviglia, the Businessman in Rachel Portman’s The Little Prince, and Pa Zegner in the world-premiere of Missy Mazzoli’s Proving Up at the Kennedy Center. Additionally, he was a featured soloist in Bernstein’s Songfest with the National Symphony Orchestra under the direction of Leonard Slatkin.

In the summer of 2017, Mr. Kenney was an apprentice artist at Santa Fe Opera, where he covered Dr. Falke in Die Fledermaus, while the summer before, he covered the role of Dandy in Douglas Moore’s The Ballad of Baby Doe as a studio artist at Central City Opera. Other roles in his repertoire include Papageno in The Magic Flute, the title role in Rubinstein’s The Demon, Marullo in Rigoletto, Guglielmo in Così fan tutte, and Leporello in Don Giovanni.

A native of Hawley, Minnesota, Chris Kenney is a three-time winner of the Metropolitan Opera National Council District Auditions and winner of the 2014 Alltech Vocal Scholarship Competition. He completed his undergraduate work at Concordia College, received his master’s degree at the University of Kentucky, and did post-graduate work at Philadelphia’s Academy of Vocal Arts.

“Baritone Christopher Kenney sang not only with warm expansiveness, but with nobility, in the best performance of the night. This dignity was crucial to making Bob believable as someone whom the ladies would instantly fall in love with as well as trust.”

“The high point of this work was the paired, seething anger of baritone Christopher Kenney and soprano Leah Hawkins in ‘I, Too, Sing America / Okay ‘Negroes’,’ sung to poetry by Langston Hughes and June Jordan, respectively.” 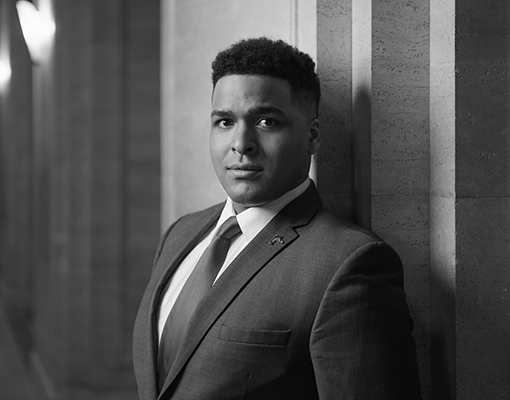 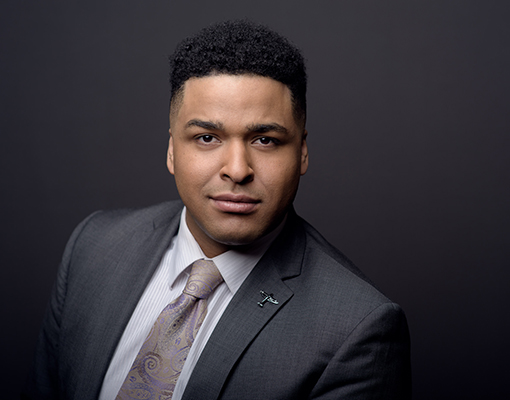 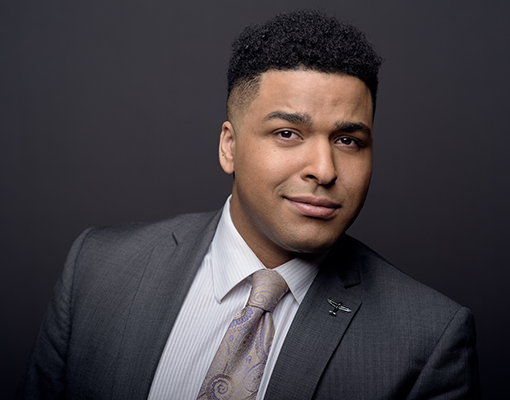 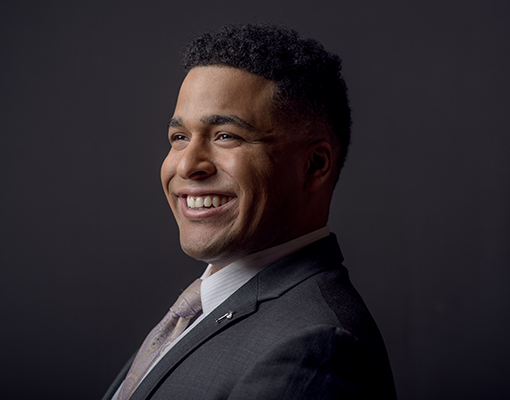 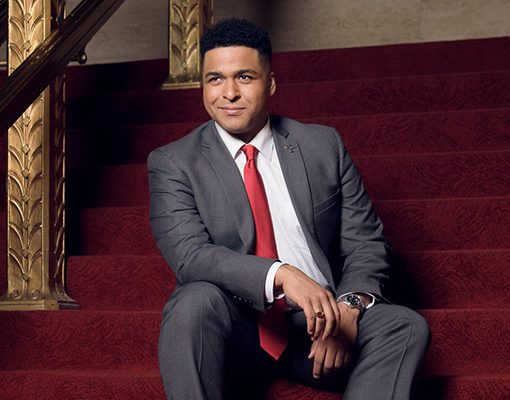 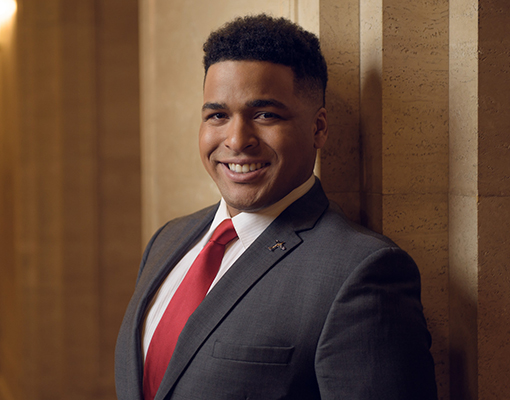