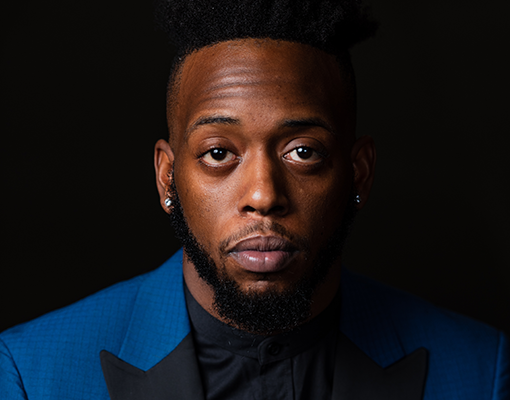 Washington D.C. native Christian Simmons, bass-baritone, is a member of the Cafritz Young Artists of the Washington National Opera for the 2022/23 season. This season, he has covers in Il trovatore (Ferrando) and La bohème (Colline), and he will be on stage in Blue (Policeman), the American Opera Initiative, and the young artist performance of La bohème (Colline).

The 2021/22 marked Mr. Simmons’ debut season with the Washington National Opera where he was seen in the documentary film and studio recording of Jeanine Tesori and Tazewell Thompson’s Blue; and as Zuniga in their young artist production of Carmen. Mr. Simmons was a featured soloist with Maestro Gianandrea Noseda and the National Symphony Orchestra, performing the bass soloist in Mozart’s Requiem and concert aria “Per questa bella mano” at the Kennedy Center Concert Hall. During the summer he performed with Barnard College in Southern Crossings (January) and Annapolis Opera in La bohème (Colline).

Mr. Simmons is a district winner of the 2022/23 Metropolitan Opera Eric and Dominique Laffont Competition, winner in the Harlem Opera Theater 2017 Vocal Competition, and winner of the National Association of Teaching Singing (NATS) 2016 regional competition. He also has an honorary lifetime membership in the Coalition for African Americans in the Performing Arts (CAAPA).

A graduate of Morgan State University and the Maryland Opera Studio, Mr. Simmons is a proud member of the nation’s first and largest music fraternity, Phi Mu Alpha Sinfonia Fraternity of America. His inspiration for singing comes from a quote from the late Dr. Nathan M. Carter, “Music is ministry: it has to go beyond the page; it must inspire.” 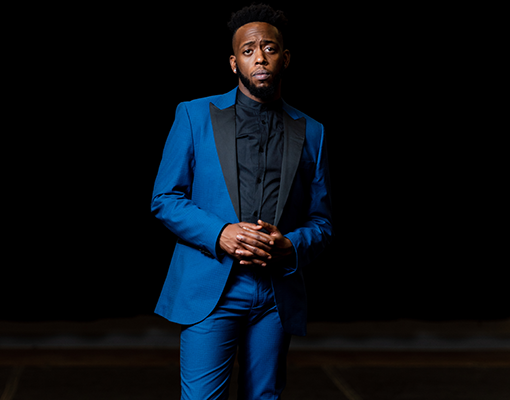 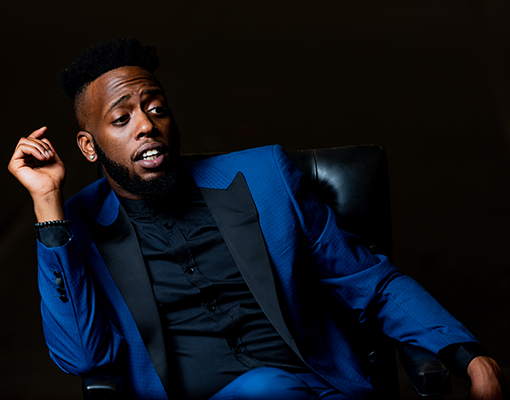 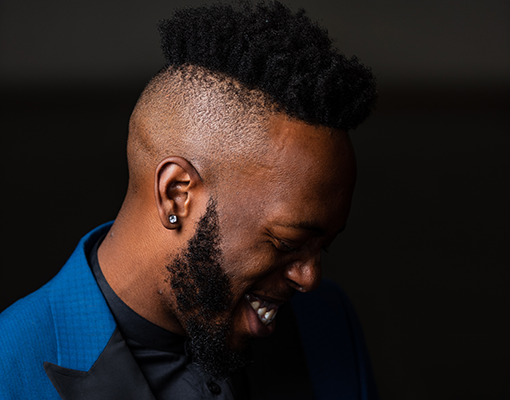