French-American bass Christian Zaremba, hailed for “stealing the evening” (The Washington Post) and being “ideally cast as the assassin Sparafucile, emerging from the shadows with his seething bass-baritone,” is equally at home under the lights of an operatic drama and concert stage. In the 2022-2023 season, Mr. Zaremba will make debuts with Opera Colorado as Monterone and Sparafucile in Rigoletto, the Marchese d’Obigny in La traviata with Seattle Opera, and “Le Legat” Campeggio in Saint-Saëns Henry VIII with Bard Festival.

In the 2021-2022 season, Christian Zaremba debuted the title role in Le nozze di Figaro with Austin Opera, made company debuts with L’Opéra de Montréal and Des Moines Metro Opera as Sarastro in Die Zauberflöte, Berkshire Opera Festival as Leporello in Don Giovanni, and Colline in La bohème with New Orleans Opera. In Europe, he will sing Sarastro with the Théâtre du Capitole de Toulouse, and in concert, Verdi’s Requiem with the Sacramento Choral Society and Orchestra and Taneyev’s At the Reading of a Psalm with Leon Botstein and the American Symphony Orchestra at Carnegie Hall.

During the 2019-2020 season, Mr. Zaremba appeared in Barrie Kosky’s production of Agrippina at the Royal Opera House, Covent Garden, before returning to the Metropolitan Opera as Lesbo in an HD Broadcast of Sir David McVicar’s acclaimed production of the same work. Mr. Zaremba also returns to the Lyric Opera of Kansas City as Colline in La bohème and and in concert, performed Mussorgky’s Songs and dances of Death, with the Greenwich Village Orchestra in New York City.

Previous seasons included Metropolitan Opera in productions of Tosca and Gianni Schicchi, Austin Opera as the French General in Kevin Puts’ Silent Night, Lyric Opera of Kansas City as Nourabad in Les pêcheurs des perles and at Opera Theatre of St. Louis as Sparafucile.Other career highlights included Il Re in Aïda with the National Symphony Orchestra, Collatinus in The Rape of Lucretia, Passagallo in L’Opera Seria, and Dr. Bartolo in Le nozze di Figaro with Wolf Trap Opera, Colline in La bohème with Portland Opera and Opera Omaha, Sarastro in Die Zauberflöte and Ashby in La fanciulla del West with Minnesota Opera, and the Bass soloist in staged productions of David Lang’s The Little Match Girl Passion with the Glimmerglass Festival and Portland Opera.

“Stealing the evening, though, was Christian Zaremba as the dancing master, Passagallo.  Zaremba already stood out this summer, vocally and dramatically, as Collatinus, the husband in the stark, tragic “The Rape of Lucretia.” For “L’Opera Seria,” he donned bandana, sweats, leg warmers and a dancer’s floating gait, and, dragging nervously on a cigarette, fussed over every detail of the performance and came up with artistic “inspirations,”… Zaremba has the comedian’s gift of playing his role absolutely seriously, and he sings well to boot. I found myself wishing Wolf Trap would make Passagallo a recurring character, like Borat, appearing on the sidelines of every future opera performance with earnest suggestions and an occasional pirouette.”

“He sang magnificently and his youthful energy never strained the credibility of the scene.”

“Christian Zaremba is gracefully menacing as Sparafucile, the hired assassin. On his exit at the end of one scene he holds an almost sub-sonic bass note practically forever.” – Broadway World 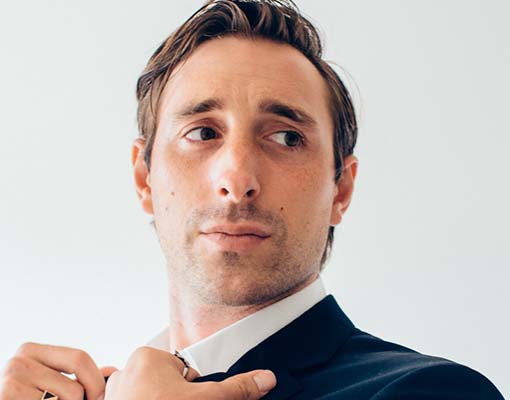 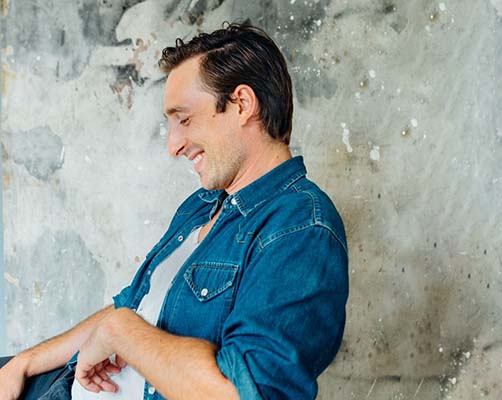 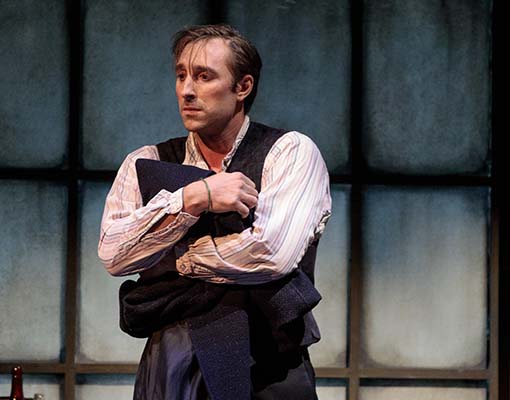 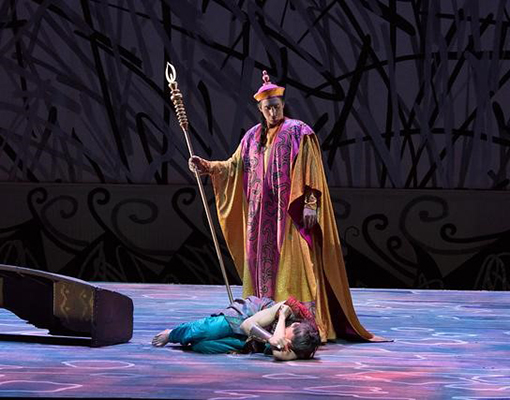 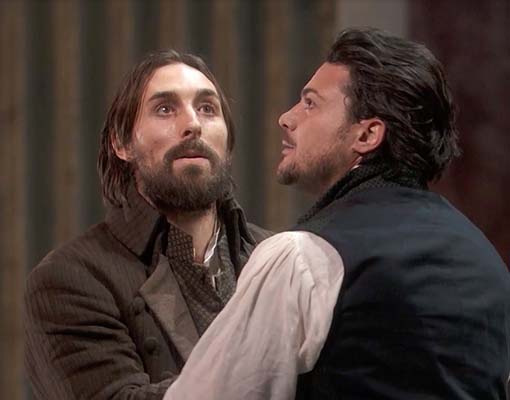