Concerto Budapest Symphony Orchestra is not represented by IMG Artists 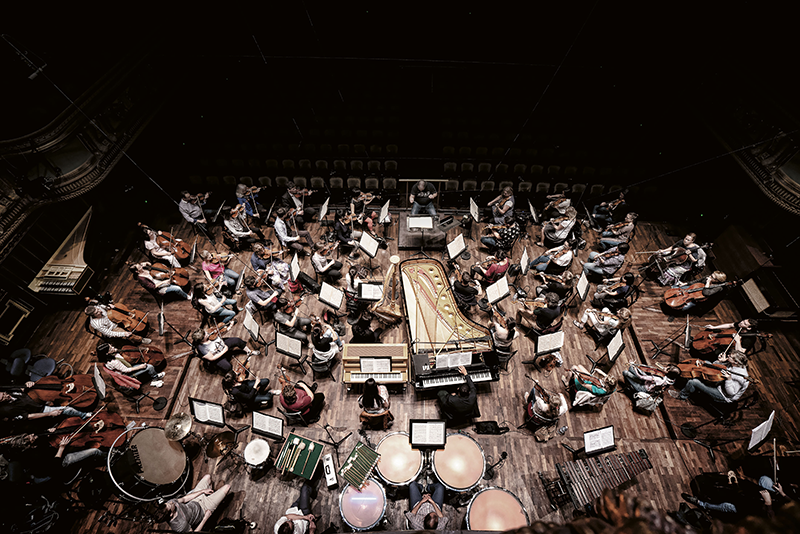 Explore this progressive and productive symphony orchestra’s brave, unique sound with more than 100 years of history, based in Budapest, Hungary.

Since 2007, the artistic director and chief conductor of the orchestra has been András Keller, the world-renowned Hungarian violinist, founder of Keller Quartet, Professor of Violin at London’s Guildhall School of Music. Under his leadership, the orchestra, especially famed for its interpretations of Bartók, Kurtág and Ligeti, has acquired an overwhelming, ever-expanding classical repertoire. Highly acclaimed soloists are frequent guests of the orchestra and include – among others Gidon Kremer, Krzysztof Penderecki, Boris Berezovsky, Heinz Holliger, Angela Hewitt, Isabelle Faust, Steven Isserlis and Evgeni Koroliov. Artistic director: András Keller, Managing director: Dr. Péter Edvi. The honorary president of the orchestra is György Kurtág.

Concerto Budapest is evidently one of the most prolific Hungarian orchestras: it has more than eighty concerts a year with fifty five different concert programmes and is expanding its repertoire by more than twenty five new pieces a year. It definitely showcases the highest number of contemporary pieces in Hungary. It has launched an all-day contemporary music festival, “The Day of
Listening’, which is unique in the European musical scene: it stages fifteen concerts with fifty-three pieces played during a single day and has established a chamber formation to be the ambassador of contemporary music all around the world, the Ligeti Ensemble. 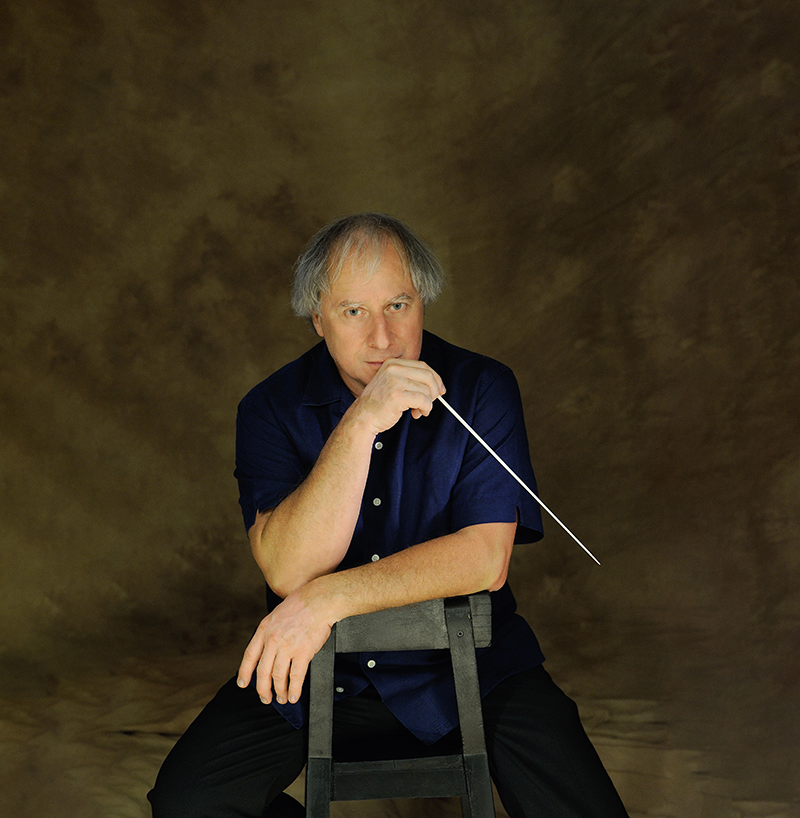 András Keller has enjoyed a varied career as a soloist, concertmaster, and chamber musician at the highest international level. His early studies at the Franz Liszt Academy of Music in Budapest led to many collaborations with György Kurtág, whose works he has been premiering and performing worldwide since 1978. He has also enjoyed working intensively with Dénes Kovács, Ferenc Rados and, until his death, Sándor Végh.

András Keller founded the Keller String Quartet in 1987 and has since given master classes and concerts throughout the world. As both chamber musician and soloist, he has appeared in every European country, performing at many prestigious festivals such as Salzburg, Edinburgh, Lucerne, Aldeburgh, Schleswig-Holstein and the BBC Proms. Outside of Europe, András Keller has been invited to New York’s Carnegie Hall and Lincoln Center, Washington’s Library of Congress, and many cities in Japan, China, and Korea. During his career he has worked with world-renowned artists including Mstislav Rostropovich, Natalia Gutman, Boris Pergamenschikow, Tabea Zimmerman, Truls Mørk, Gidon Kremer, Kim Kashkashian, Evgeni Koroliov, Boris Berezovsky, Alexander Lubimov, Juliane Banse, Khatia Buniatishvili, Vadim Repin, Isabelle Faust and Steven Isserlis, Heinz Holliger.

András Keller was the Artistic Director of the Arcus Temporum Festival in Pannonhalma between 2004–2010 and has been holding to this position again since 2016. In 2007, he was appointed as Artistic Director and Chief Conductor of Concerto Budapest, formerly known as the Hungarian Symphony Orchestra. Under his leadership, Concerto Budapest has earned a reputation as one of the most respected Hungarian touring orchestras, annually presenting over sixty concerts in Budapest, in addition to concerts and festival appearances in China, France, Germany, Spain, Poland, Japan, Thailand, South-Korea, Russia and the United States. He recently created a concert film with Concerto Budapest, Gidon Kremer & Kremerata Baltica which won the Winged Golden Lion of the Venice TV Award and the Lovie Award as well.

For the last two decades, András Keller was teaching annually at the Aix-en-Provence Festival and has been a regular guest of Yale University’s Norfolk Chamber Music Festival and the International Musicians Seminar Prussia Cove. Between 2012-2015, he served as the head of the Chamber Music Department at the Franz Liszt Academy of Music. Since 2016, he has been teaching at the violin faculty of the Guildhall School of Music and Drama, London, which also appointed him as Béla Bartók International Chair in 2018. In 2021, András Keller was awarded a Kossuth Prize in recognition of his exceptionally valuable artistic career for Hungary, his world-renowned skills as a performing artist, equally dedicated to chamber music and contemporary music, as well as his successful activities as music director, lecturer and organiser of cultural events.

Angela Hewitt occupies a unique position among today’s leading pianists. With a wide-ranging repertoire and frequent appearances in recital and with orchestras throughout Europe, the Americas and Asia, she is also an award-winning recording artist whose performances of Bach have established her as one of the composer’s foremost interpreters. In 2020 she received the City of Leipzig Medal: a huge honour that for the first time in its 17-year history will be awarded to a woman.

In September 2016, Angela began her “Bach Odyssey”, performing the complete keyboard works of Bach in a series of 12 recitals. The cycle was presented in London’s Wigmore Hall, New York’s 92nd Street Y, and in Ottawa, Tokyo and Florence. After her performances of the complete Well-Tempered Clavier at the 2019 Edinburgh Festival, the critic of the London Times wrote, “…the freshness of Hewitt’s playing made it sound as though no one had played this music before.”

Hewitt’s award-winning cycle for Hyperion Records of all the major keyboard works of Bach has been described as “one of the record glories of our age” (The Sunday Times). Her discography also includes albums of Couperin, Rameau, Mozart, Beethoven, Chopin, Schumann, Liszt, Fauré, Debussy, Chabrier, Ravel, Messiaen and Granados. Her second disc of Scarlatti Sonatas (2017), the penultimate volume of Beethoven Sonatas (2019) and her second recording of Bach’s Six Partitas (2019), all hit the Billboard charts in the USA. An album of Beethoven Variations will be released in autumn 2020. In 2015 she was inducted into Gramophone Magazine’s “Hall of Fame” thanks to her popularity with music lovers around the world.

Conducting from the keyboard, Angela has worked with many of the world’s best chamber orchestras, including those of Salzburg, Zurich, Lucerne, Basel, Stuttgart, Sweden, and the Britten Sinfonia. One recent highlight was her debut in Vienna’s Musikverein, playing and conducting Bach Concertos with the Vienna Tonkünstler Orchestra.