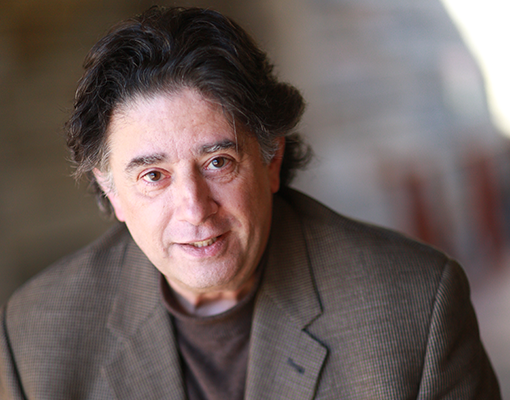 Constantine Kitsopoulos has established himself as a dynamic conductor known for his ability to work in many different genres and settings.  He is equally at home with opera, symphonic repertoire, film with live orchestra, music theatre, and composition.  His work has taken him all over the world where he has conducted the major orchestras of North America, the Hong Kong Philharmonic, and the Tokyo Philharmonic.

During the 2022-2023 season Maestro Kitsopoulos will make his debut with the Chicago Symphony Orchestra, and will conduct return engagements with the New York Philharmonic, Philadelphia Orchestra, Detroit, Phoenix, Houston, Vancouver, New Jersey, and San Francisco symphonies.

Maestro Kitsopoulos’ has developed semi-staged productions of Mozart’s The Magic Flute, for which he has written a new translation, Don Giovanni, and La Bohème.  He has conducted IU Opera Theatre’s productions of Falstaff, Die Fledermaus, A View from the Bridge, H.M.S. Pinafore, The Most Happy Fella, South Pacific, Oklahoma, The Music Man and The Last Savage.  He was Assistant Chorus Master at New York City Opera from 1984-1989.

“Conducted by Constantine Kitsopoulos, this ‘Happy End’ is a respectful effort that will, with any luck, introduce a new generation to a lyricist-composer team that represent one of the more marvelously challenging musical theater sensibilities ever to emerge.”

“Conducted by Constantine Kitsopoulos, this ‘Happy End’ is a respectful effort that will, with any luck, introduce a new generation to a lyricist-composer team that represent one of the more marvelously challenging musical theater sensibilities ever to emerge.”

“Conductor Constantine Kitsopoulos effectively drew out the charm, atmosphere and ingenuity of the score, from the perfect songs by Harold Arlen to the music by Herbert Stothart and others that fills in the rest of the picture.”

“The star of this lively version of Puccini’s opera, at least to a classical music lover, is the conductor, Constantine Kitsopoulos. The American maestro… seems to be channeling Arturo Toscanini a good portion of the time… he has picked up on the Italian conductor’s energy, not always audible in big opera houses.”

“Kitsopoulos’ consistently “untempo” musical direction is the result of thought and preparation.”

“It was a strings-only ensemble which performed to perfectly timed entrances and exits under the skillful hands of Constantine Kitsopoulos. Not a miscue anywhere.”

“Kitsopoulos emphasized the practical and produced a clean and tidy sound. He opened the Manfred Overture by taming it: organizing its chaotic nature with a solid rhythmic foundation. The syncopations and metric twists were anchored by his clear and sharp beat patterns. Kitsopoulos had no problem moving the orchestra through tempo adjustments, and he effortlessly negotiated the work over the dangerous terrain in which it ends; in a disintegration of sound. Kitsopoulos worked well with the soloists… His musicality was always apparent.” 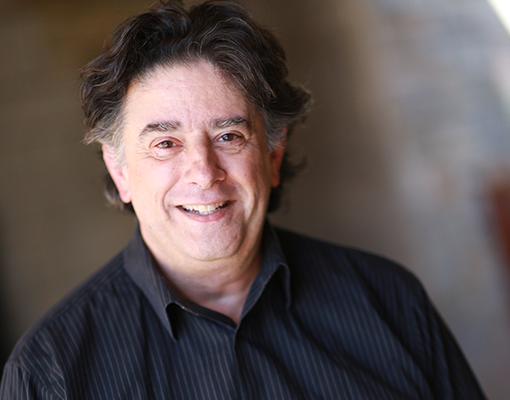 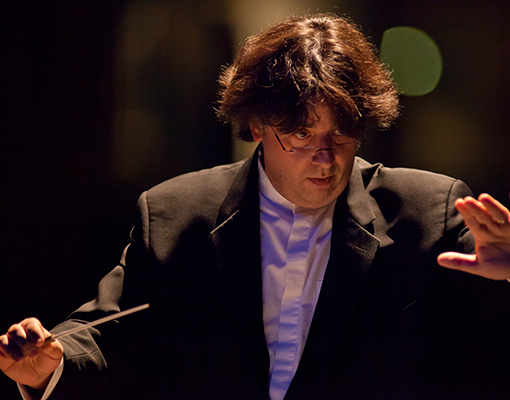 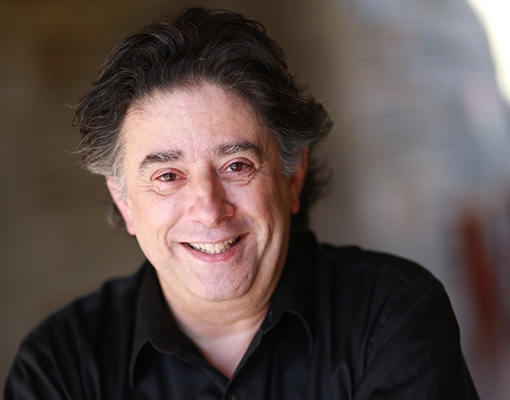