Within only a short space of time Damiano Michieletto has emerged on the international scene as one of the most interesting representatives of the younger generation of Italian directors. He studied opera and theatre production at the Paolo Grassi School of Dramatic Art in Milan and also graduated in modern literature at the university in Venice, his home town. His critically acclaimed production of Jaromír Weinberger’s Švanda the Bagpiper at the 2003 Wexford Festival won an Irish Times / ESB Theatre Award. With La gazza ladra at the Rossini Opera Festival in Pesaro he won the 2008 “Abbiati Award”; in 2012 he made his Salzburg Festival debut with La bohème and returned for Falstaff in 2013 and for La cenerentola in 2014. His engagements in 2015 and 2016 included Il viaggio a Reims in Amsterdam, Guillaume Tell and Cavalleria rusticana / Pagliacci (Olivier Award 2016) at London’s Royal Opera House, Die Zauberflöte in Venice, Rossini’s Otello at the Theater an der Wien, Massenet’s Cendrillon at the Komische Oper Berlin, La Donna del Lago in Pesaro, Samson et Dalila in Paris and Perocco’s Aquagranda in Venice (Abbiati Award 2017). In 2017 he directed Falstaff at La Scala in Milan, Rigoletto in Amsterdam and La damnation de Faust in Rome (Abbiati Award 2018). During 2018 he directed four new productions: Die Lustige Witwe in Venice, The Midsummer night’s dream in Wien, Don Pasquale in Paris, Macbeth in Venice. Among the 2019 engagements: new productions of Schreker’s Der Ferne Klang in Frankfurt and Händel’s Alcina at the Salzburg Festival. 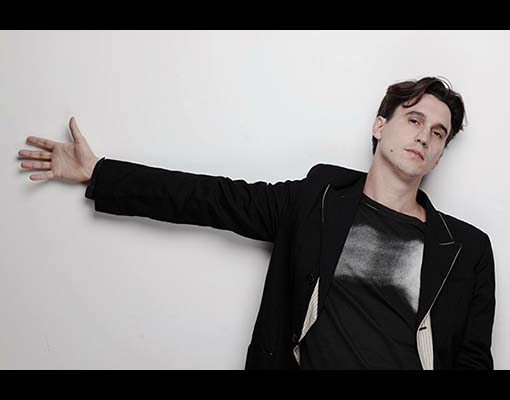