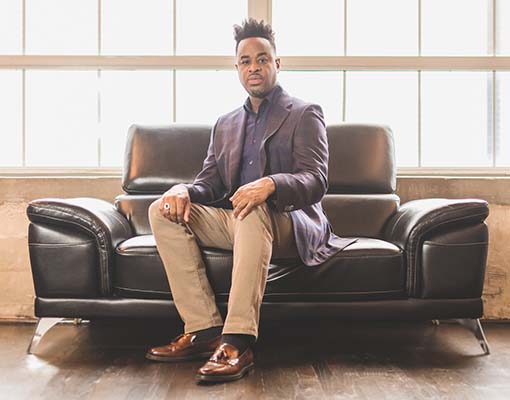 Damien Sneed is a pianist, organist, conductor, composer, producer, arranger, and arts educator whose work spans multiple genres. Sneed has worked with jazz, classical, pop, and R&B legends including the late Aretha Franklin, Wynton Marsalis, Jessye Norman, Stevie Wonder, Diana Ross, Ashford & Simpson, Lawrence Brownlee, and many others. The multi-genre recording artist is a recipient of the prestigious Sphinx Medal of Excellence, which is presented annually to emerging Black and Latino leaders in classical music.

Sneed is the founder and artistic director of Chorale Le Chateau, which has gained a global reputation for its vivid interpretations of vocal literature, from Renaissance period pieces to art songs to jazz, spirituals, gospel, and avant-garde contemporary music. He is featured on the recording of Wynton Marsalis’ Abyssinian Mass as a conductor, with Marsalis, the Jazz at Lincoln Center Orchestra and Chorale Le Chateau.

Sneed joined the acclaimed staff of the Houston Grand Opera (HGOco) as Music Director and Composer in Residence and served as cover conductor for HGO mainstage productions under Patrick Summers, Artistic and Music Director for the 2018 – 2019 season. He has been commissioned to compose a new chamber opera called MARIAN’S SONG about the life of Marian Anderson for Houston Grand Opera which will have its world premiere on March 5, 2020 at the Cullen Theater.

Sneed was recently named a 2019 Artist-in-Residence at the Carr Center in Detroit, MI, along with Debbie Allen, George Shirley, and Savion Glover. In May, 2019 he served as Music Director for the 103rd Pulitzer Prize Awards ceremony at Columbia University in New York City.

Highlight’s of Damien’s 2019-2020 calendar include the following:

Conducting Scott Joplin’s opera TREEMONISHA at the Phoenicia International Festival of the Voice in Phoenicia, NY on August 3, 2019;

Performing the world premiere of his new composition OUR JOURNEY: 400 YEARS FROM AFRICA TO JAMESTOWN commemorating the arrival of African slaves to Jamestown, VA at Carnegie Hall’s Stern Auditorium on October 11, 2019;

Lecturing on Arts Leadership & Entrepreneurship at the University of Michigan – Ann Arbor on October 29, 2019;

Lecturing at the Jazz at Lincoln Center Swing Academy on The History of Gospel Music for three classes in November 2019;

Conducting and lecturing on Wynton Marsalis’ ABYSSINIAN MASS at the National Collegiate Choral Organization’s Biennial Conference at the University of Maryland – College Park on November 8 – 9, 2019;

Finally Damien will perform and star in the 2nd WE SHALL OVERCOME TOUR, a 40 date Nationwide tour from January 12, 2020 – March 14, 2020 throughout the US and Canada

IMG Artists has signed multi-genre recording artist Damien Sneed to its international roster and confirms that Sneed will embark on a 36-city North American concert tour in 2019. “IMG Artists is thrilled to be working with Damien Sneed,” says Toby Tumarkin, Senior...

“Damien is an extraordinarily talented, intelligent and well-rounded musician as well as a human being of depth and passion.”

“Damien Sneed is an ambassador for classical and gospel music who brings positivity, optimism and thoroughness to every occasion. His talent stretches across traditional divisions. In the realest sense, he uses his artistry to make our world a better place.” 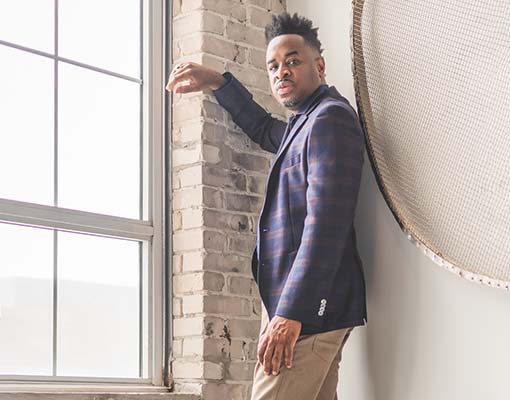 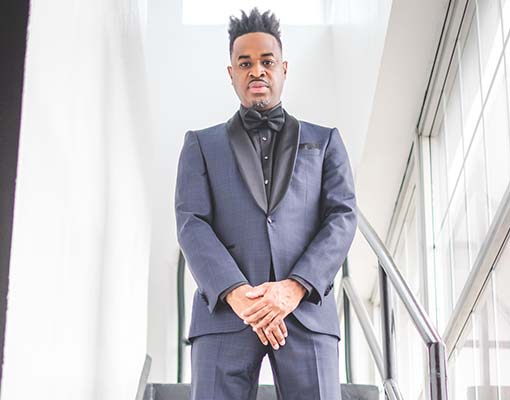 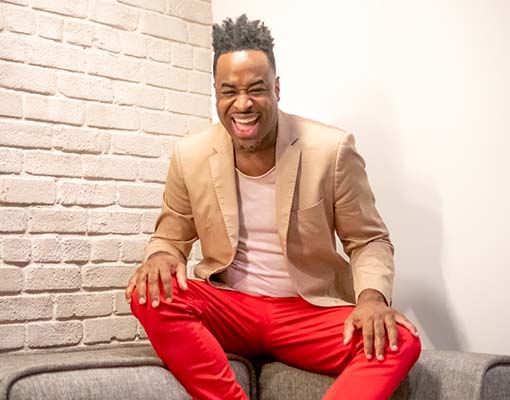 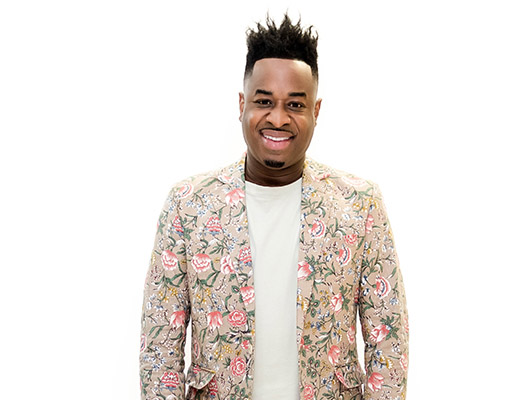 A Tribute to Aretha Franklin

Joy to the World

Our Song, Our Story - the New Generation of Black Voices