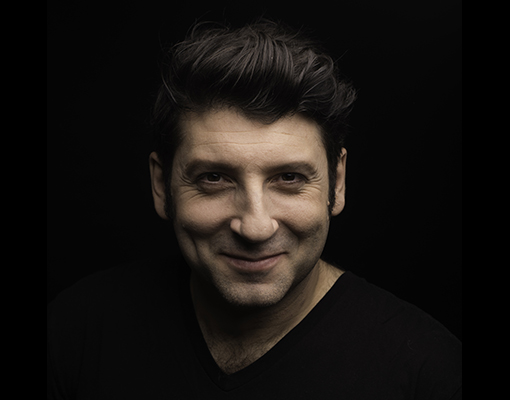 This season David adds new roles to his repertoire with his return to Toulon as Belcore (L’Elisir d’amore) and he sings Escamillo (Carmen) in Dijon as well as making his Italian debut in the same role at the Macareta Festival. He also returns again to the Metropolitan Opera as Marcello (La Bohème).

During the 2017-2018 season, he returned to the Metropolitan Opera where he debuted Sharpless, Madama Butterfly. He sang Eugene Onegin  in Metz and Reims,  Enrico, Lucia di Lammermoor  in Toulon,  Lescaut, Manon Lescaut  at the Liceo in Barcelona and Escamillo, Carmen in Tel-Aviv.

As a member of the Paris Opera Studio, he took part in productions of  Manon, Pelléas et Mélisande, Saint François d’Assise, Il Trovatore, Tristan und Isolde and  From the House of the Dead. He was invited back as a guest to sing Masetto in Michael Haneke’s staging of Don Giovanni  and later several times as Leporello in the same production. Further invitations in Paris also include Schaunard, La Bohème , Mathieu, Andrea Chénier and Guglielmo, Cosí fan tutte .

He made his debut in 2014 at the Metropolitan Opera in New York singing Albert in Werther alongside Jonas Kaufmann and Sophie Koch and came back to reprise the role the following season as well as to sing Marcello (La Bohème).

“As for Christ, the winner of the evening, he has the voice of David Bižić, whose colors recall here the best baritones of the French school. We will find all these assets in the recording to be released soon by Fuga Libera…”

“The casting of David Bizic as Sharpless was brilliant in many ways. His earthy baritone hues closely in color to Jagde’s darker tenor, which aligns them from a character perspective. But he took on a more reserved quality in his singing, giving his character more grounding as opposed to Jagde’s correspondingly high-flying approach. There was an elegance in his softer lines and he allowed himself more room to build his voice for outbursts of frustration in Act two or when he chides Pinkerton in the final Act.” 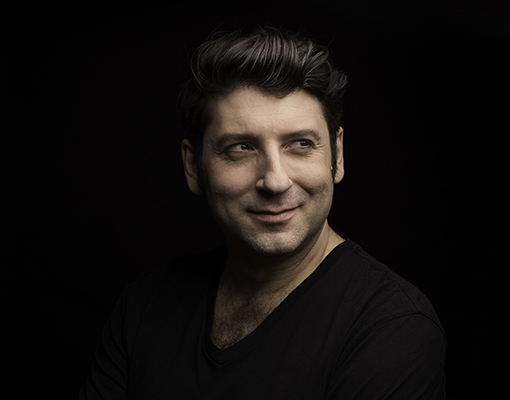 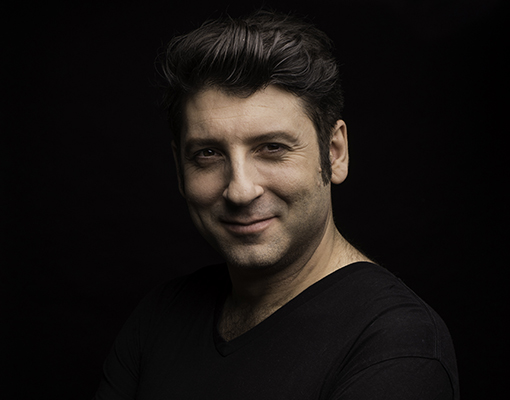 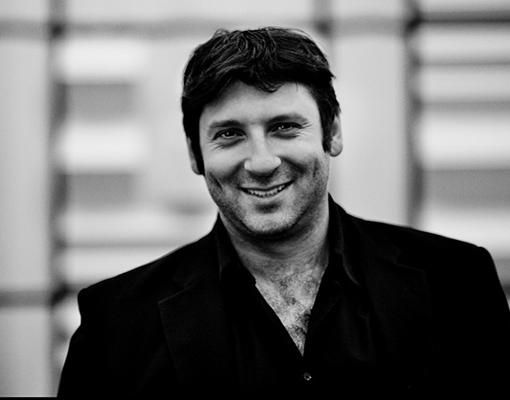 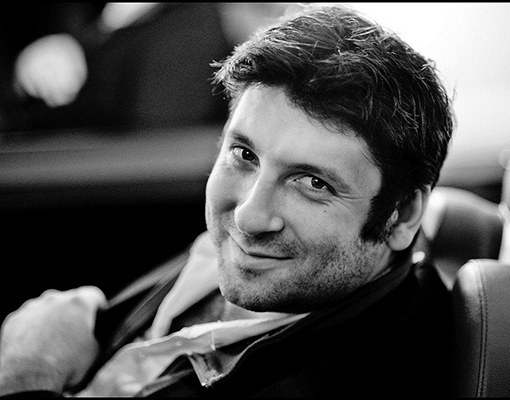