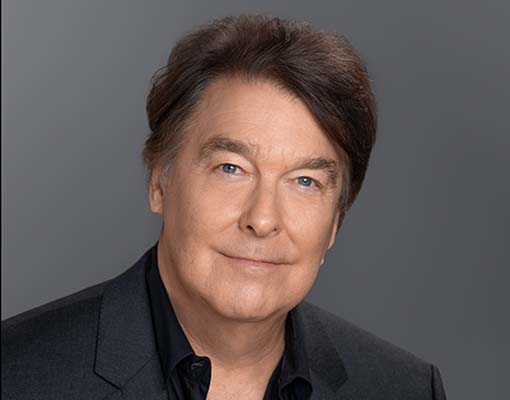 ​David Newman is one of today’s most accomplished creators of music for ﬁlm. In his 30-year career he has scored more than 110 ﬁlms, ranging from War of the Roses, Matilda, Bowﬁnger, and Heathers to the more recent Girls Trip, Night School and Serenity. His music has brought to life the critically acclaimed dramas Brokedown Palace and Hoffa; comedies such as Galaxy Quest and Throw Momma from the Train; and award-winning animated ﬁlms Ice Age, The Brave Little Toaster, and Anastasia. He holds an Academy Award nomination for his score to Anastasia.

In 2021, after a decade of conducting numerous live music-to-film concerts for the classic West Side Story film, Newman arranged the score for Steven Spielberg’s bold new re-imagining of the legendary Leonard Bernstein & Stephen Sondheim musical.

As a highly sought-after conductor, Newman appears with leading orchestras throughout the world including the New York and Los Angeles philharmonics, Royal Philharmonic Orchestra, the Deutsches Symphonie-Orchester Berlin, the Schleswig-Holstein Festival Orchestra, San Diego Symphony, Boston Symphony Orchestra, The Philadelphia Orchestra, The Chicago Symphony, The San Francisco Symphony and the Cleveland Orchestra. In Fall 2017, Mr. Newman conducted the world premiere of John Williams’ epic film series, Star Wars — Episodes IV, V, VI and VII, with the New York Philharmonic. In Summer 2020, he conducted the world premiere of his score for the film Galaxy Quest live with the San Diego Symphony during Comic-Con and in Fall 2021, he was invited by the Academy Museum of Motion Pictures in Los Angeles to conduct their inaugural concerts of The Wizard of Oz, live to picture, with the American Youth Symphony.

The son of nine-time Oscar-winning composer Alfred Newman, the creation and conducting of music has been a lifelong zeal for Newman. An active composer for the concert hall, he has composed works that have been performed by the Los Angeles Philharmonic, Indianapolis Symphony, and Long Beach Symphony, as well as at the Ravinia Festival, Spoleto Festival USA, and Chicago’s Grant Park Music Festival. He also composed a violin-orchestra suite for prodigious Korean American violinist Sarah Chang based on the songs from West Side Story.

Passionate about nurturing the next generation of musicians, Newman serves on the Board of the American Youth Symphony, a pre-professional orchestra based in Los Angeles, and in 2010 he served on the faculty of the Aspen Music Festival in the Film Scoring Program.

Newman is married to wife Krystyna and is the father of two girls, Diana and stepdaughter Brianne. 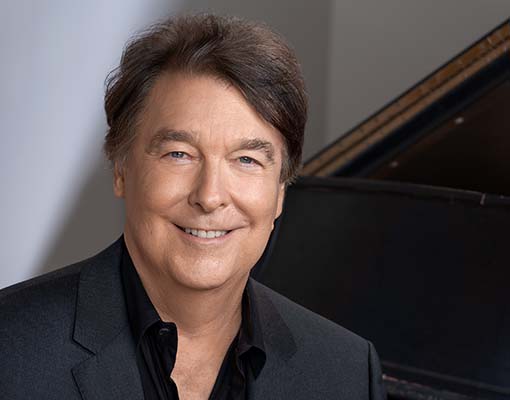