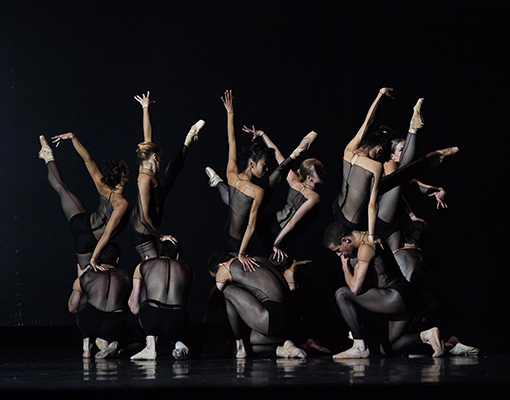 Led by Artistic Director Aaron S. Watkin, the Semperoper Ballett is housed in the Saxon State Opera Dresden, better known as the Semperoper. The ballet delivers 70 performances of an impeccable standard each season at the Semperoper, accompanied by the Saxon State Orchestra Dresden, Staatskapelle, one of the world’s leading orchestras. The company today comprises some 60 dancers of diverse nationalities that lend it an international flair, and together with their high level of training and versatility, allow the company to fulfil its responsibilities to the full-length classics, as well as to contemporary mixed programs rich in contrast.

Since the 1920s works were being created for the Ballet that were among the best performed on German stages at the time. Following the destruction and restoration of the Semperoper, the ballet ensemble illustrated its artistic importance with many performances by various reputable choreographers such as Harald Wandtke, Oleg Vinogradov, Konstantine Russu, Hilda Riveros, Emöke Pöstenyi and Birgit Cullberg.

The company’s goal remains to create dance which comes from the heart and speaks to the heart and, with the art of movement, comprehend those deep human emotions which words can sometimes not express.

Semperoper Ballett is a member of the European support programme D.A.N.C.E. 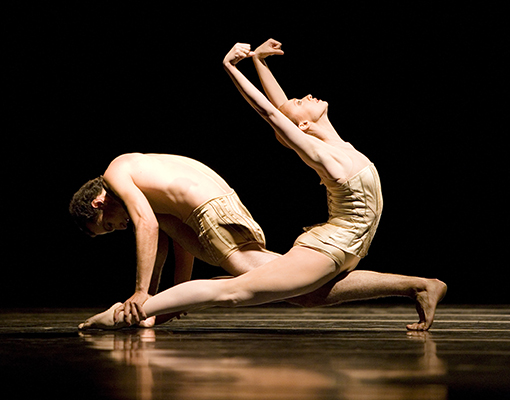 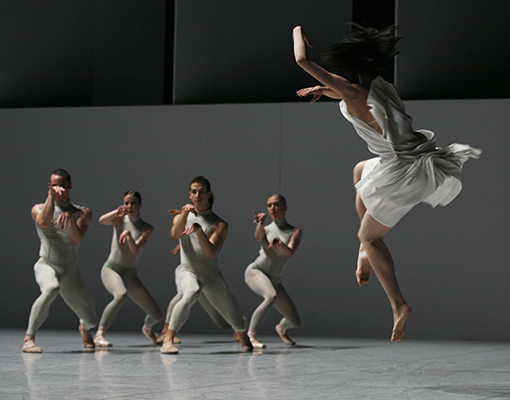 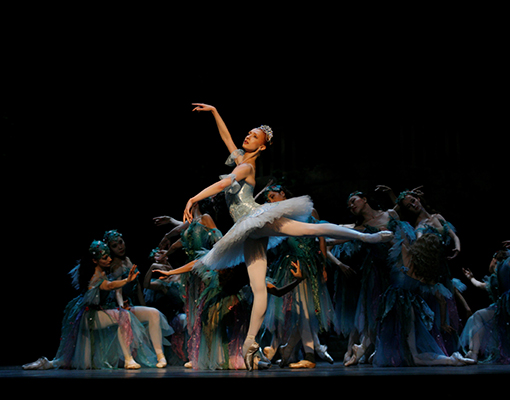