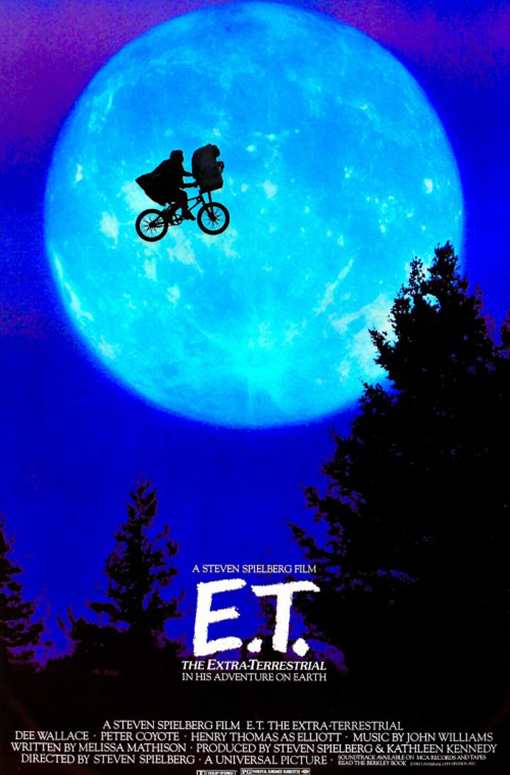 Universally acclaimed as a cinematic masterpiece, Steven Spielberg’s magical film about a boy and his newfound alien friend captured the imagination of the world. Now audiences of all ages can experience E.T. The Extra-Terrestrial as never before… with John Williams’ Academy Award®-winning score performed live by a full symphony orchestra in sync to the film projected on a huge HD screen. Join Elliott and E.T. as they soar across the moon and beyond, and relive the magic once more!

E.T. The Extra-Terrestrial  – Film with Orchestra produced by Film Concerts Live!, a joint venture of IMG Artists, LLC and The Gorfaine/Schwartz Agency, Inc. 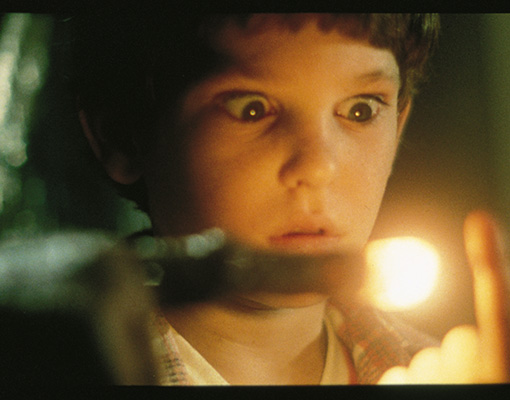