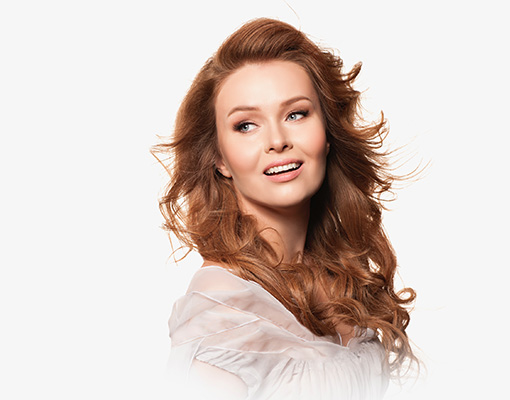 As the recipient of the 2009 « BBC Cardiff Singer of the World » award and a long-standing member of the prestigious Bolshoi Theatre, Moscow Conservatory alumna Ekaterina Scherbachenko has proven herself to be one of the most talented lyric sopranos of her generation, winning admiration from critics, peers and audiences around the world.

At the Bolshoi, Ekaterina’s roles include: Natasha Rostova (War and Peace), Mimi (La Bohème), Liu (Turandot), Tatyana (Onegin), Donna Elvira (Don Giovanni) Micaela (Carmen), Donna Anna in Dargomyzhsky’s The Stone Guest… Her interpretation of the title role in Iolanta received critical acclaim, with Opera magazine describing it as “exquisitely sensitive and finetuned,” while ConcertoNet hailed her performance as “un succès éclatant.” Also noteworthy is Scherbachenko’s appearance as Olga in a historic production of The Maid of Pskov, held in Pskov to mark the 500th anniversary of the fall of the Pskov Republic.

Outside of her native Russia, Ekaterina Scherbachenko has also appeared on tour with the Bolshoi, performing at venues around the world including the Opéra de Paris and at the Teatro alla Scala in Milan.  She has also sung at the Opéra de Lyon, the Teatro Lirico di Cagliari, the Royal Opera House, Covent Garden, Opéra de Monte-Carlo, the Bayerische Staatsoper, and the Teatro Real Madrid.  2013-2014 marked her US debut at the Metropolitan Opera in Carmen (Michaela) and her return to the Glyndebourne Festival (Tatyana).  In 2014-2015, Scherbachenko sang Contessa (Le Nozze di Figaro) at the Bolshoi and made her debut at the Dallas Opera and the Festival d’Aix-en-Provence, reprising her critically acclaimed interpretation of Iolanta. The following season, she returned to Lyon to sing this same role.

On the concert podium, Ekaterina Scherbachenko has sung with the Danish National Symphony Orchestra, the Royal Scottish National Orchestra and the St. Petersburg Philharmonic Orchestra at the Ravenna Festival.  Recent highlights include a concert version of Eugene Onegin at the Tchaikovsky Concert Hall and the Mozart Requiem at the Moscow State Conservatory.The 2017/2018 season saw Ekaterina sing Britten’s War Requiem at the Opéra de Lyon and in Tokyo with the Moscow Symphony Orchestra under Vladimir Fedoseyev, as well as La Clemenza di Tito with the Dutch National Opera.

In autumn 2018 Ekaterina returned to the Bolshoi for Alexander Dargomyzhsky’s The Stone Guest. The 2019/20 season will see her appear once again as Donna Elvira (Don Giovanni) and as Contessa (Le Nozze di Figaro) with Musica Aeterna in Austria.

“On the following evening, the Tatiana was the young soprano Ekaterina Shcherbachenko, who was by far the most interesting singer in the second cast, both in vocal and stage terms. This young soprano rose to fame last year by winning the Cardiff Singer of the World contest […] She cuts a very attractive figure and boasts an appealing soprano….What a wonderful Iolanta she could be!”

“No less impressive was the poignant Liù of Ekaterina Scherbachenko, whose supple legato singing and intelligent phrasing made her ‘Signore, ascolta’ deeply moving.”

“Ekaterina Scherbachenko was exquisitely sensitive and fine-tuned in the title-role. (Iolanta)” 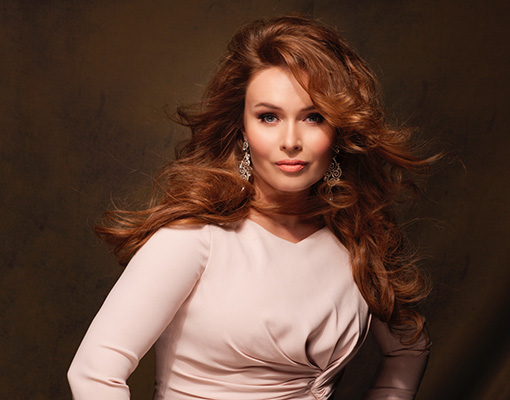 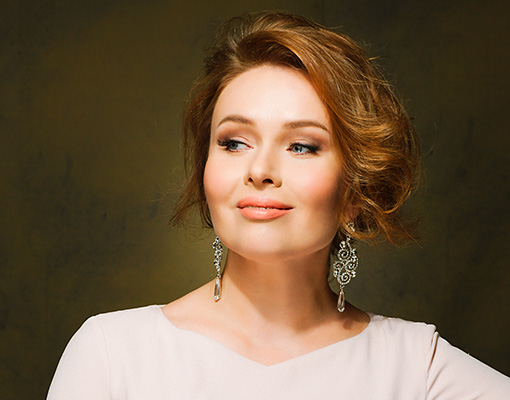