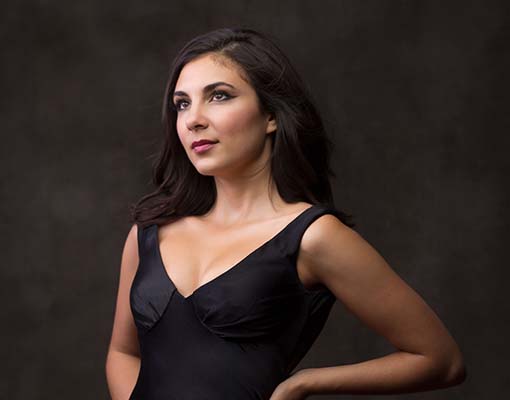 Cuban-American soprano Elena Villalón recently completed her tenure with the Houston Grand Opera Studio. Described as having “a voice with considerable warmth and mellifluous legato tone, but also weight and breadth” by Washington Classical Review, Ms. Villalón is a 2019 Grand Finals winner of the Metropolitan Opera National Council Auditions, and most recently took home several prizes in the Hans Gabor Belvedere Competition, including 2nd  Prize, Audience Prize, CS Prize, and the Wil Keune Prize. In the 2022-2023 season, Ms. Villalón will join the ensemble of Oper Frankfurt, debuting as Iole in Hercules in a new production by Barrie Kosky as well as Atalanta in Xerxes. She will return to Houston Grand Opera as Susanna in Le nozze di Figaro, The Dallas Opera as Gretel in Hansel und Gretel, and the Queen of Sheba in Solomon for an international tour with The English Concert and Harry Bicket. She will also present a recital with the Tuesday Music Club in San Antonio, Texas.

Ms. Villalón’s 2021-2022 included house and role debuts at The Dallas Opera as Tina in Flight, at Austin Opera as Susanna in Le nozze di Figaro, and Nannetta in Falstaff with the Santa Fe Opera, as well as continued collaborations with Houston Grand Opera, where she created the role of Amy in the world premiere of Joel Thompson’s The Snowy Day and debuted the role of Juliette in Roméo et Juliette. In concert, Ms. Villalón appeared as the emerging artist recitalist with Vocal Arts DC, collaborating with Kathleen Kelly at the Kennedy Center, as the soprano soloist in Orff’s Carmina Burana with the Los Angeles Philharmonic, Poulenc’s Gloria with the Grand Rapids Symphony and Handel’s Ode for St. Cecilia’s Day with Boston Baroque.

As a Studio member of the Houston Grand Opera, Ms. Villalón performed in digital collaborations including David T. Little’s Vinkensport, The Snowy Day, and Hansel and Gretel, as well as a digital Studio Showcase, performing in scenes as Sophie in Werther, the title role in Lulu, and Poppea in L’incoronazione di Poppea. In performance at HGO, she performed the role of Inés in Kevin Newbery’s new production of La Favorite, La Mujer in the world premiere of Javier Marti­nez’s El Milagro de Recuerdo, and understudied Pamina in Die Zauberflöte and Michal in Saul. Ms. Villalón has also appeared with Cincinnati Song Initiative and at the Rienzi Museum of Fine Arts as part of the studio recital series, and was featured in a concert of baroque cantatas and arias with the Mercury Chamber Orchestra.

A native of Austin, Texas, Elena Villalón is an alumnus of the University of Cincinnati, College Conservatory of Music, and made her professional debut as a Gerdine Young Artist at the Opera Theatre of St. Louis, where she performed the role of Barbarina in The Marriage of Figaro and later returned for Lauretta in Gianni Schicchi.

Passionate about art song and concert repertoire, Ms. Villalón has spent summers at the Tanglewood Music Center and at Songfest in Los Angeles as a Colburn Fellow. At Tanglewood, performance highlights included the soprano solo in Mahler’s Symphony No. 4 with conductor Giancarlo Guerrero, Max in Oliver Knussen’s Where the Wild Things Are, the world premiere of Michael Gandolfi’s In America, concerts of Bach cantatas conducted by John Harbison, and concerts and recitals curated by Dawn Upshaw, Stephanie Blythe, Margo Garrett, and Sanford Sylvan.

Elena Villalón lives in Houston, Texas, where she enjoys (besides singing) sailing, sewing, cooking, causing mischief, and spending time with her dogs, Scooter and Spaghetti.

“One of the evening’s winners, soprano Elena Villalon was next for her first aria “Oh! Quante volte, oh! Quante,” from Bellini’s “I Capuleti e I Montecchi.” This selection made for a stunning showcase of Villalon’s vocal ability, employing silvery tones and leaps of anguished color. Her legato phrases rang clearly, as did the sustained diminuendo she used to scale her way back down from her passionate vocal heights. As the orchestra often dropped or made itself scarcer, Villalon showed herself not only comfortable with near-silence, but knowing how to break it as well. This sense of naturalness returned for her flexible cadenza which wove ornaments through the brief, aching, dramatic gaps of silence.”

“Soprano Elena Villalón is a charming Lauretta who earned loud shouts of “brava” for her superb rendition of the opera’s hit tune, ‘O mio babbino caro.'”

“Soprano Elena Villalón portrayed an amiable Lauretta and sang a charming ‘O mio babbino caro (Oh My Dear Father),’ the only aria in the work.” 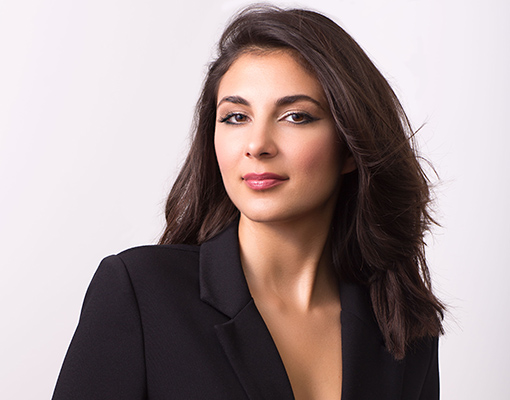 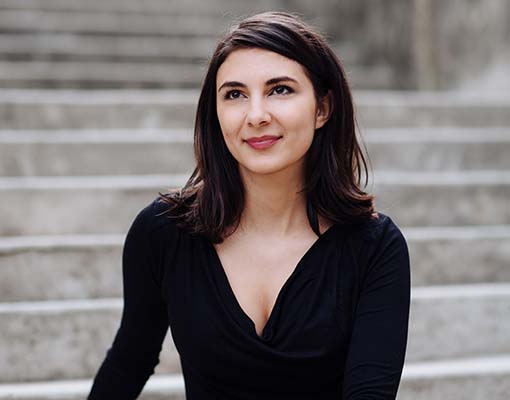 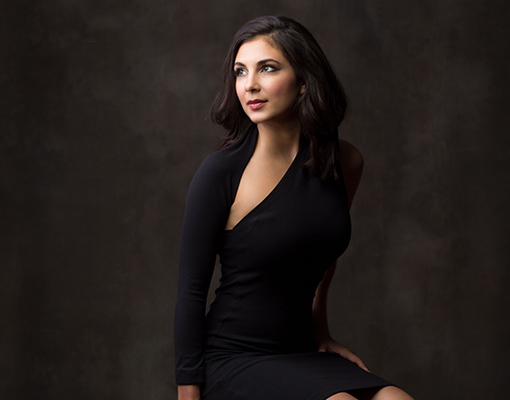 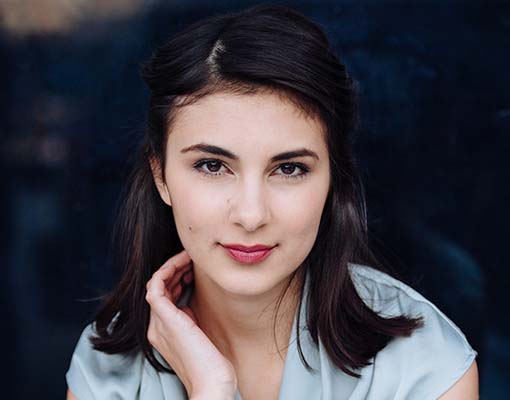