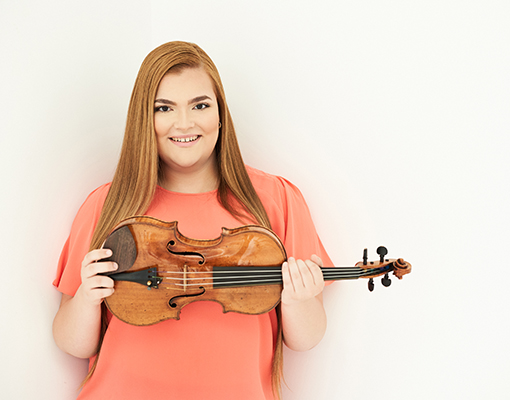 Ellinor D’Melon was born to Cuban parents in Jamaica and started to learn the violin at the age of two.  Today, she is only nineteen, but ‘in spite of her age, is one of those rare players who gives the impression that her command – both technical and musical – is total’ (Michael Dervan, The Irish Times). Prize winner of major competitions including the Henryk Wieniawski (1st Prize), ‘Debut Berlin’ (1st Prize) and Novosibirsk (1st Prize and special awards), Ellinor is forging a career as a violinist of the highest standing.

Since 2011, Ellinor studies at the Reina Sofia School of Music with Professor Zakhar Bron, where she previously held the Helena Revoredo and Albeniz Foundation Scholarships. She also joined the Zakhar Bron Academy in 2013.

Ellinor plays on a Giovanni Baptista Guadagnini Violin from 1743 on a kind loan from an anonymous donor from London.

Ellinor D'Melon made her debut with the RTÉ National Symphony Orchestra in a hugely successful concert performing Tchaikovsky's Violin Concerto. Her debut was made at the National Concert Hall in Dublin under the baton of the orchestra's Chief Conductor,...

IMG Artists is delighted to have signed Jamaican violinist Ellinor D'Melon, who turned 17 this December, for General Management. Ellinor will be managed by Artist Manager Maarit Kangron out of the company's London office. Ellinor said: "It is a great privilege for me...

“Violinist Ellinor d’Melon’s long-awaited return to Gävle Symphony Orchestra was purely triumphant. She has a unique ability to touch hearts and release emotions, evoking shivers and tears with her playing, as well as euphoria and laughter. […] What a triumph!”

“D’Melon, in spite of her age, is one of those rare players who gives the impression that her command – both technical and musical – is total. […] Simply fabulous.

“The young Jamaican soloist … left everyone breathless and rooted to their seats. […] Soloistic boldness and vehemence, security, ease of expressive phrasing, mastery of dynamics, tuning, accuracy, and brilliant technique are all characteristic of her [Ellinor’s] touch. An unfamiliar touch in such a young person.”

“If she was a success last time, it was nothing compared to this. Rarely has the concert hall been filled with more powerful ovations.”

“The debut of the violinist Ellinor D’Melon … was simply splendid. … [T]he young artist dominates – or better said, tames – her instrument with a veteran mastery.”

“The performance sounded very mature, I couldn’t imagine that such a young person could play like this. Ellinor is a real prodigy, she has a bright future ahead. […] She has reached the technique which leaves the audience massively impressed and she is enjoying performing the most difficult pieces…” 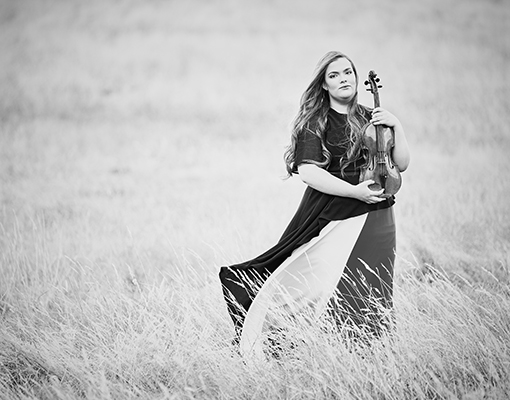 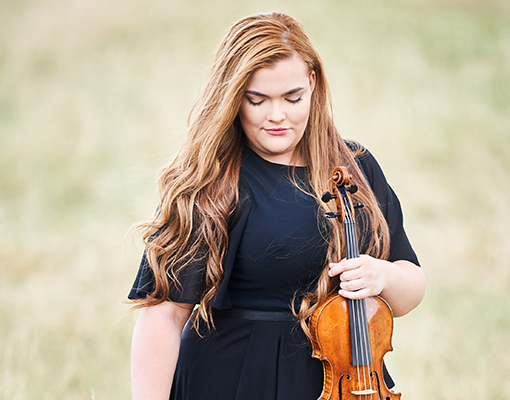 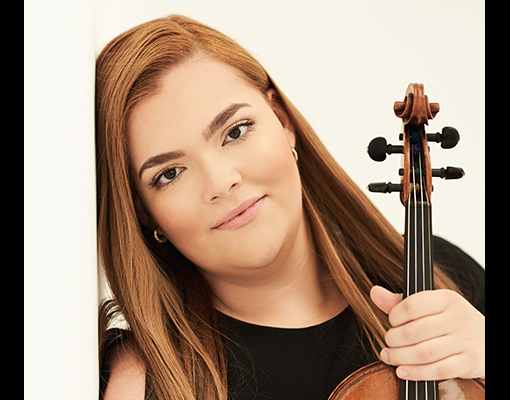 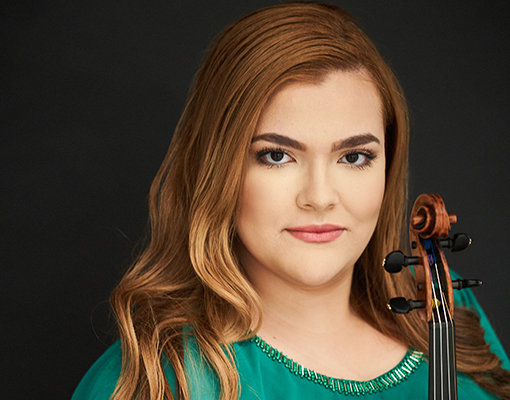 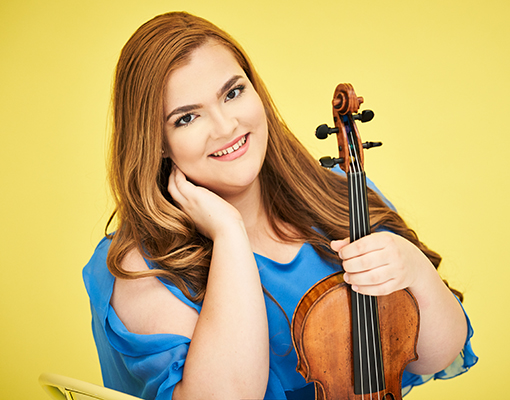