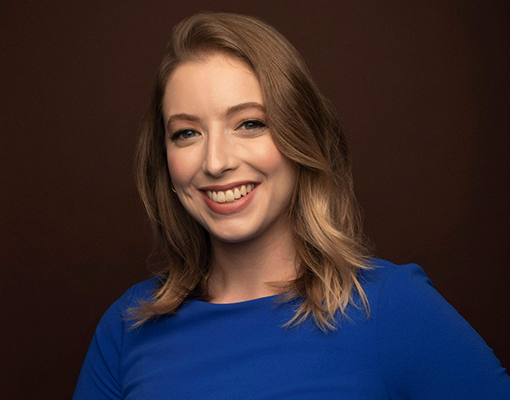 American soprano Erica Petrocelli has recently completed her tenures as Studio members with Opernhaus Zürich as well as with the Domingo-Colburn-Stein young artist program at LA Opera. In the 2022-2023 season, Ms. Petrocelli will return to Opernhaus Zürich as a guest, first for Musetta in La bohème, and later as the First Lady in Die Zauberflöte. She will also collaborate with James Conlon at the Baltimore Symphony to sing Bernstein’s Symphony No. 1: Jeremiah and to sing concert performances with the Ravinia Festival as Zerlina in Don Giovanni, also with James Conlon.

In the 2021-2022 season, Ms. Petrocelli performed Pamina in The Magic Flute at Opera Theater of St. Louis, and also joined the St. Louis Symphony Orchestra for Mozart’s Requiem. At LA Opera, she sang Clorinda in La Cenerentola and The Shepherd in Tannhäuser and as a Studio member in Zürich, performed Zerlina in Don Giovanni, Delia in Rossini’s Il viaggio a Reims, she also covered the title role in Arabella, and Stella in Les contes d’Hoffmann.

In the 2019-2020 season, Ms. Petrocelli sang Musetta in La bohème and First Lady in Die Zauberflöte at LA Opera, both conducted by James Conlon. She also made her principal debut at Opera Theatre of St. Louis, singing Micaëla in Carmen. In the 2018-2019 season, she made her LA Opera debut as Mrs. Naidoo in Philip Glass’ Satyagraha, conducted by Grant Gershon, and appeared as Annina in La traviata, also conducted by James Conlon. Other season highlights included her role debut as Pamina in Die Zauberflöte with the Boston Youth Symphony Orchestra. 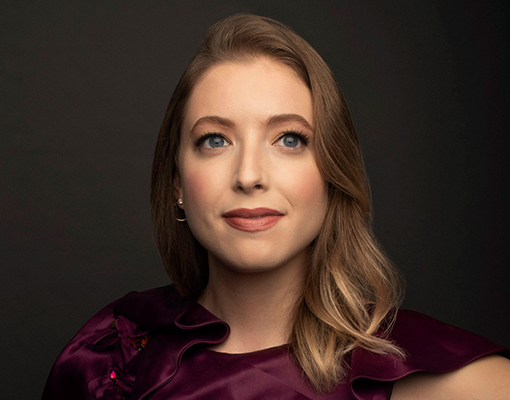 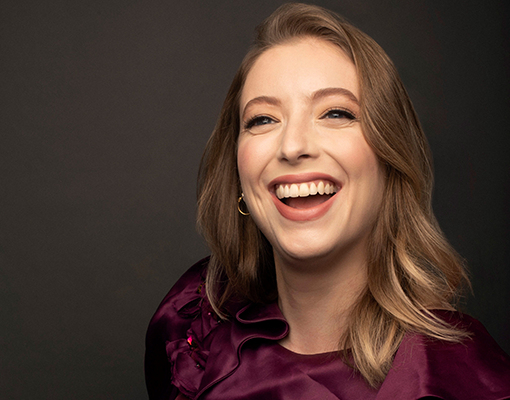 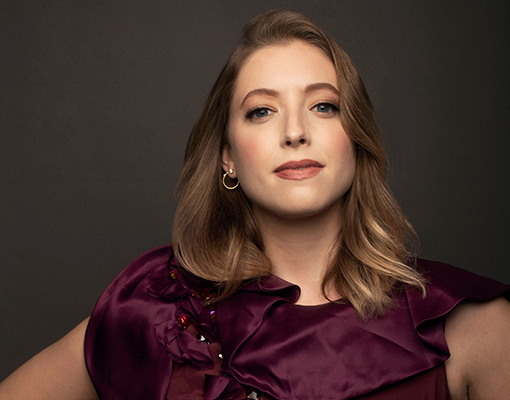 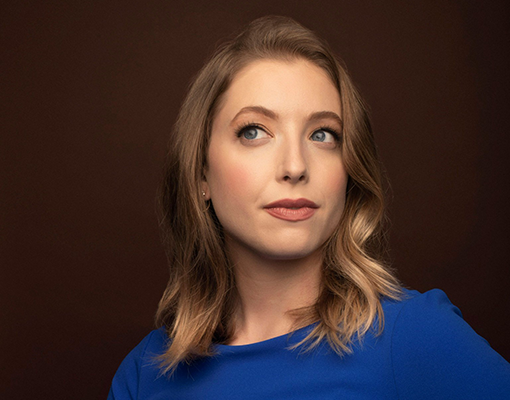