Estonian National Symphony Orchestra is not represented by IMG Artists 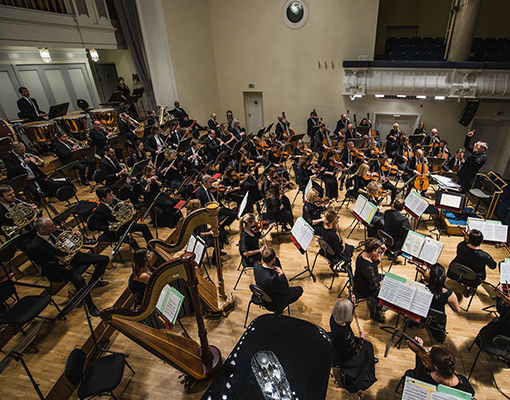 The Estonian National Symphony Orchestra (Eesti Riiklik Sümfooniaorkester, ERSO) started out in 1926 as a small radio orchestra. Over the years, it has become the most prominent orchestral ambassador of Estonia abroad, powerfully increasing its international scope particularly in recent decades. Since the 2020/21 season, its Chief Conductor and Artistic Director is Olari Elts. Neeme Järvi, the longest-serving chief conductor of the ERSO, continues to cooperate with the orchestra as an Honorary Artistic Director for Life and the Artistic Adviser of the orchestra is Paavo Järvi.

The orchestra performs with renowned conductors and soloists from around the world, including, of course, most prominent Estonian musicians. ERSO’s CDs demonstrate a quality that has been recognised by several renowned music magazines and the orchestra has won several prizes, including a Grammy Award for the recording of cantatas by Sibelius. Its home venue is the Estonia Concert Hall in Tallinn and it has dazzled the world with numerous tours and participated in reputable international music festivals. They have played in prestigious venues such as the Konzerthaus Berlin, Musikverein in Vienna, Rudolfinum in Prague, Brucknerhaus in Linz, the Avery Fisher Hall (current David Geffen Hall) in New York, the Grand Hall of Saint Petersburg Philharmonia and the Concert Hall of the Mariinsky Theatre, the Kölner Philharmonie, the Helsinki Music Centre, Berwaldhallen in Stockholm, and many more. In 2019, ERSO and Neeme Järvi opened the highly acclaimed Festival Radio France Occitanie Montpellier. In 2021, ERSO and Olari Elts participated in Eufonie International Festival of Central and Eastern Europe in Warsaw.

The orchestra has enjoyed fruitful cooperation with highly acclaimed record companies such as Chandos, BIS, and Onyx, and in the past also with Alba Records, Harmonia Mundi, and Melodiya. In addition to local radio and television channels, ERSO’s concerts have been broadcasted by Mezzo, medici.tv and they have also reached many radio listeners via the EBU. In 2020, the orchestra launched its own channel – erso.tv.

As for conductors and soloists, ERSO is fortunate to perform with the very best from all around the world, including front-rank Estonian musicians. Commanding a repertoire that ranges from the Baroque period to the present time, the ERSO has had the honour to premiere symphonic pieces by almost every Estonian composer, including Arvo Pärt, Erkki-Sven Tüür, Tõnu Kõrvits, and Eduard Tubin. 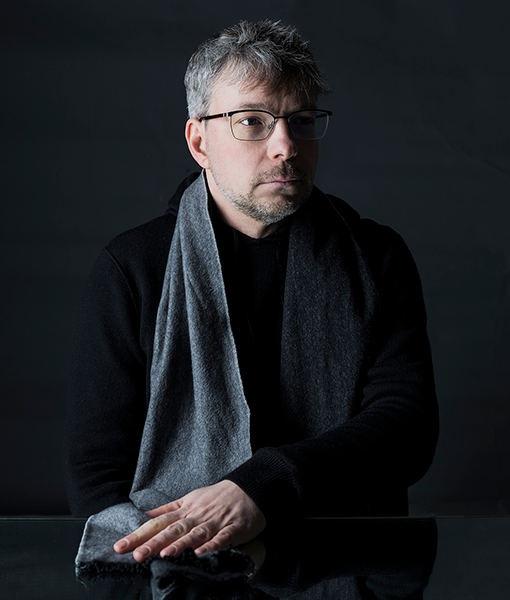 Olari Elts’ passion for distinctive programming rich with invention has earned him much praise on the international music scene. He began his tenure as Music Director and Chief Conductor of the Estonian National Symphony Orchestra in 2020. Since 2018, he is also Artistic Advisor of the Kymi Sinfonietta.

In the 2021/22 season, Elts will lead the Estonian National Symphony Orchestra on tour to Poland, as well as guest conduct orchestras with which he has regularly collaborated such as Helsinki Philharmonic, Staatskapelle Weimar, Slovenian Philharmonic and Sinfonietta Riga. He also looks forward to his debut with Oslo Philharmonic, Prague Radio Symphony, Polish Baltic Philharmonic in Gdansk, and further afield with Orchestre Symphonique de Quebec in Canada and National Symphony Orchestra in Taiwan. Other highlights include conducting a new ballet production based on the life of Sibelius, in celebration of the Finnish National Ballet’s 100th year anniversary.

As a champion of contemporary Baltic composers such as Erkki-Sven Tüür and Heino Eller, Elts has released recordings of Heino Eller’s Symphonic Poems as well as Eller’s violin concerto with Baiba Skride and the Estonian National Symphony Orchestra. Also widely celebrated by critics are his Ondine recordings of Erkki-Sven Tüür works with Tapiola Sinfonietta including the viola concerto with Lawrence Power, and Tüür’s Symphony No. 5 for electric guitar, orchestra, big band and the accordion concerto Prophecy with the Helsinki Philharmonic. His 2016 recording of Brahms’ arrangements (Glanert, Berio) with Helsinki Philharmonic Orchestra also won high praise. Elts’ discography also includes the Borgström and Shostakovich violin concertos with Eldbjørg Hemsing and the Wiener Symphoniker under the BIS label, and Poul Ruders Symphony No.5 with the Danish National Symphony Orchestra by Bridge Records. His upcoming release will feature music by Kalevi Aho, recorded with the Kymi Sinfonietta under the BIS label, and another disc of the same composer recorded with the Antwerp Symphony.

Elts also made his mark in the opera field, having conducted titles such as Eugene Onegin, Mozart’s Don Giovanni and Idomeneo, Berlioz’s La Damnation du Faust, etc. Crossing genres, Elts toured to the Konzerthaus Berlin with the theatre-concert production which combines Mendelssohn and Shakespeare’s “Midsummer Night’s Dream” with the Tallinn-based theatre company NO99. For Bernstein’s 100th anniversary, Elts conducted the film “On the Waterfront” with live orchestral accompaniment of the soundtrack. 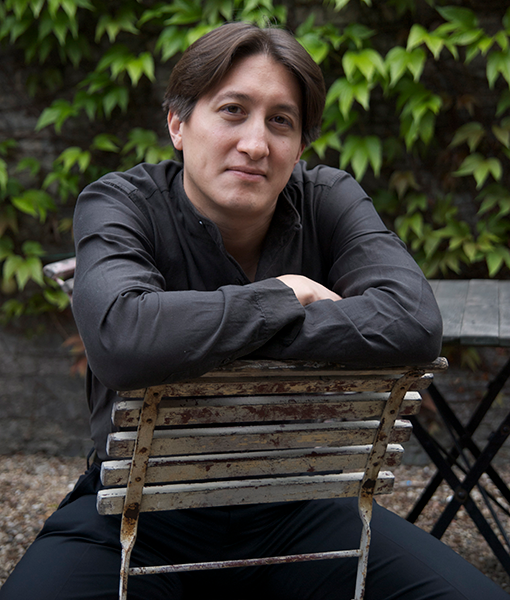 Freddy Kempf is one of today’s most successful pianists performing to sell-out audiences all over the world. Exceptionally gifted with an unusually broad repertoire, Freddy has built a unique reputation as an explosive and physical performer who is not afraid to take risks as well as a serious, sensitive and profoundly musical artist.

Most recent career highlights include Freddy’s debut at the BBC Proms, an extensive Asian tour including the Seoul Arts Centre and PyeongChang Music Festival in South Korea; the Esplanade Concert Hall in Singapore; and concerto appearances with the City of Birmingham Symphony Orchestra, Taiwan National Symphony, RTV Slovenia Symphony Orchestra and Bergen Philharmonic. A favourite touring artist, Freddy’s recent tours include a play/conducting tour across New Zealand with New Zealand Symphony Orchestra and an extensive twelve-date tour with the Moscow Philharmonic Orchestra across the UK for which he received critical acclaim: “Kempf is a pianist in a million… the incredible definition of Rachmaninov’s inner filigree which emerges all the clearer for a refusal to use the sustaining pedal to blur the sound… his colossal but perfect weight simply stuns.” (The Arts Desk)

A committed recitalist, Freddy has appeared in many of the world’s most important concert halls including the Great Hall of the Moscow Conservatoire, the Berlin Konzerthaus, Milan’s Sala Verdi, the Concertgebouw, London’s Cadogan and Barbican, Manchester’s Bridgewater Hall, the Sydney Opera House and Tokyo’s Suntory Hall. This season’s recital highlights include appearances at the Birmingham International Piano Series, Moscow’s House of Music, the Great Hall of Moscow Conservatory.