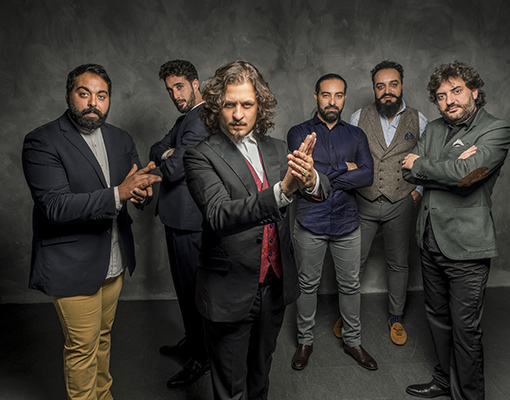 Created by 10-time Latin Grammy Winner Javier Limón, The Paco de Lucía Project reassembles the original band that toured with the legendary flamenco guitarist for the last 10 years of his career.  Their successful debut tour in Fall 2017 sold out performances in Toronto, NYC and San Francisco and the project returns in Fall 2019 with a new live recording, released on IMG Artists / Casa Limón Records. A longtime collaborator and producer of Paco de Lucía, Javier Limón brings the secrets of flamenco at the highest level to create an experience that honors the legacy of Paco de Lucía, while paving a new path into the future of flamenco.

Paco de Lucía was widely considered to be the world’s premier flamenco guitarist and by many to be Spain’s greatest musical export.  He has had a revolutionary influence on flamenco music both as a composer and otherwise.  His influence on flamenco guitar has been compared with that of Andrés Segovia’s on classical guitar.  Throughout his 50 year career, he performed and recorded with musical legends such as Eric Clapton, Chick Corea, Carlos Santana and Al Di Meola among many others.

“The Paco de Lucía Project is an ensemble made up of the members of the band that accompanied Paco de Lucía on the last ten years of his life. Produced by the celebrated Javier Limón (who was briefly interviewed before the concert) it comprises El Piraña, one of the world’s greatest cajón players, who also brought with him a set of cymbals, hi-hat, a snare and an ornately carved djembe. Then there was Antonio Sánchez, son of Paco de Lucía’s elder brother (also named Antonio Sánchez), an imperious guitarist in his own right, Antonio Serrano, a musician who makes the harmonica sing, Alain Pérez, a great bassist and a wonderful singer, David de Jacoba whose raspy cante flamenco is full of shimmering and diaphanous textures, and Farru, who along with Tomás Moreno “Tomasito” Romero is one of the greatest dramatic baile practitioners in the world. …

“Together this sextet conjured the spirit of the great Paco de Lucía and held a torch to the blue flame of his anthemic music for one hour and a half. During that time we were treated to some of the most sensuous and alluring music to come out of Spain in decades. …

“It was all emotional intensity, proud carriage, and expressive use of the arms and rhythmic stamping of the feet as he seemed to reach into our very bodies to take possession of our very hearts. …

“It seemed then that Paco de Lucía was reborn in our midst; that the second of his two lives had come to pass. Now we all seemed to feel, Paco de Lucía was truly ours. He belonged to us. The applause was deafening.” 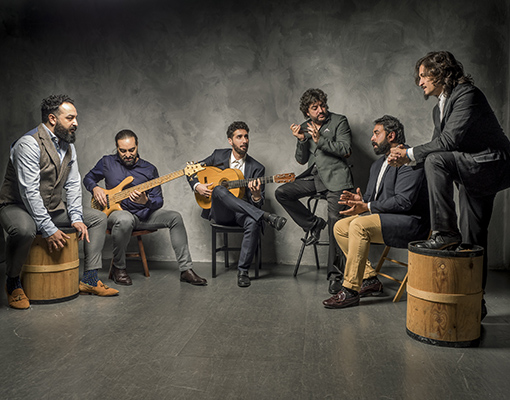 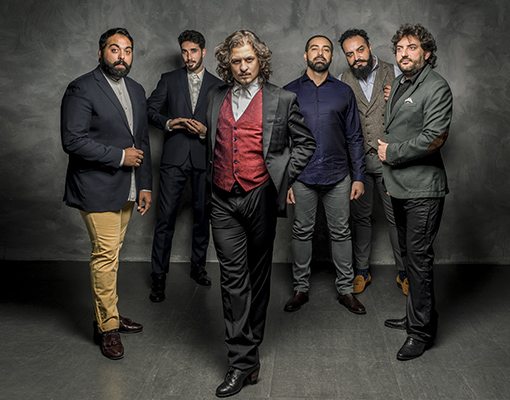