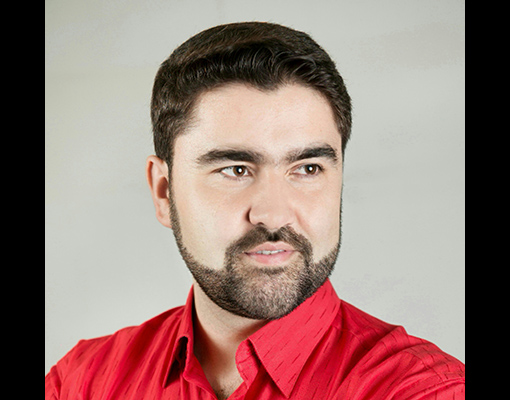 Following his degree in Theology at the Alexandru Ioan Cuza University of Iasi and his training as an orthodox priest, young tenor Florin Guzgă went on to answer his musical calling in life, studying Performance, Composition and Musical Theoretical Studies at the Georges Enescu University of Arts in Iasi. There he also studied voice with Corneliu Solovastru from 2009-2013 and attended masterclasses with the Romanian tenor Vasile Moldoveanu. During his studies in 2012, he won the second International Vincenzo Bellini Competition for Opera singers in Caltanissetta, as well as the ‘Galliano Masini’ special prize for tenors in the same competition.

In 2013, he became a principal singer at the Romanian National Opera in Iasi, and made his debut as the Duke of Mantua in Rigoletto by G. Verdi. Later that year, he sang Alfredo in La Traviata alongside Soprano Elena Mosuc, conducted by Ivo Lipanovic.

2014 saw his opera debut as Rodolfo in La Bohème, G. Puccini, at the Romanian National Opera in Iasi, directed by Niky Wolcz.

In 2015, he made his debut in the role of Edgardo in a new production of Lucia di Lammermoor by Donizetti, directed by Andrei Serban, for which he received the award for best debut male of the season 2014-2015 at the National Opera Awards Gala in Iasi. The same year he sang the Messa da Requiem, G. Verdi, in Iasi, adding to his concert repertoire, which includes Mozart’s Requiem, Beethoven’s Symphony No.9 and Rossini’s Stabat Mater.

Florin often travels to Italy to continue his vocal studies with the tenor Alberto Cupido and since 2014 he performs frequently with the National Romanian Opera Houses in Timisoara, Constanta, Galati, Brasov, Bucharest and Cluj.

This season sees Florin sings Edgardo in Lucia di Lammermoor at the Romanian National Opera in Bucharest, and he makes his debut outside Romania as Arturo in the same opera at the Théâtre du Capitole de Toulouse in May 2017. 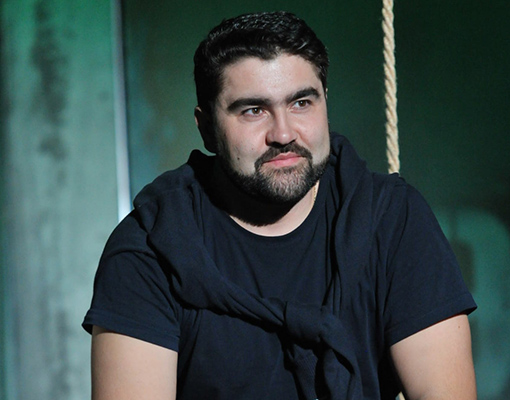 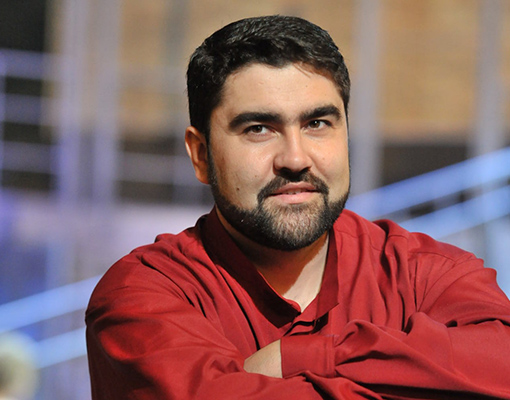 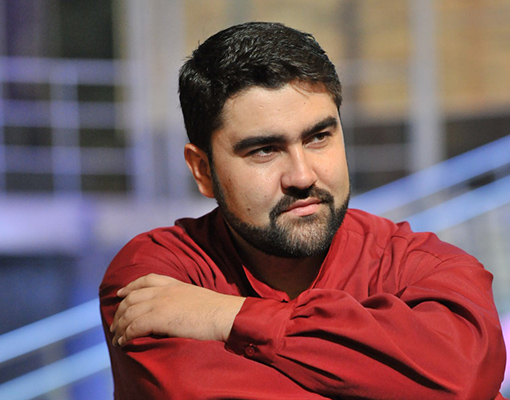