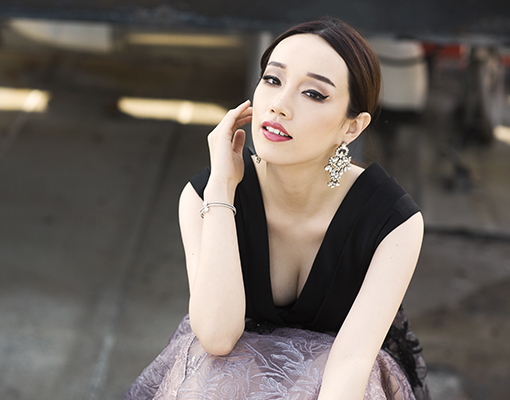 Chinese mezzo-soprano Hongni Wu a recent graduate of the Jette Parker Program at the Royal Opera House Covent Garden. She has garnered praise from the New York Times for her “technical agility, warm colorings, and ample sound,” from Operwire for her “remarkably outstanding voice.”

In the 2020-2021 season, Wu returns to the Royal Opera House for Ariodante and Faust and makes her company debut at Minnesota Opera as the title role in Rossini’s La Cenerentola.

In the 2019-2020 season, Wu returned to the Royal Opera House as the Second Lady in David McVicar’s production of Die Zauberflöte, Karolka in Jenfa under the baton of Vladamir Jurowski, Flora in La Traviata, and Tebaldo in Don Carlo.

Highlights of the 2018-2019 season included multiple roles at the Royal Opera House, most notably the title role in Henze’s Phaedra, Sibél in Faust, Mercédès in Barrie Kosky’s acclaimed production of Carmen, and her house debut as Flora in Richard Eyre’s production of La Traviata.

A 2018 winner of the Metropolitan Opera National Council Auditions, Wu completed her Professional Studies and Master of Music Degree at Manhattan School of Music where she was the recipient of Stan Sesser Career Award and received her Bachelor of Music Degree from Xinghai Conservatory of Music.

On the concert stage, Wu has participated in recitals in New York, Nantucket, Portland Maine, Shanghai, Yangzhou, Nanjing, Beijing and Guangzhou. She has also been featured in the Martina Arroyo Prelude Gala Concert and Spring Luncheon Cabaret in New York.

At the Manhattan School of Music, she performed the roles of Angelina La Cenerentola, Sesto La Clemenza di Tito, and the Dragonfly L’Enfant et les Sortilèges. Further stage appearances include Cherubino in Le Nozze di Figaro with Opera Maine, Prince Orlofsky in Die Fledermaus with the Martina Arroyo Foundation, the title role of Carmen with the Xinghai Conservatory of Music and Mrs. Umeya in Qingling Song at Guangzhou Opera House. 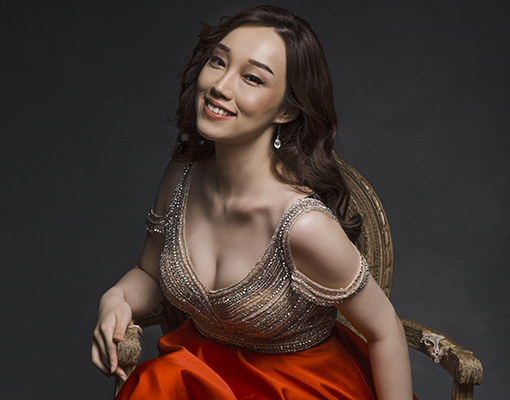 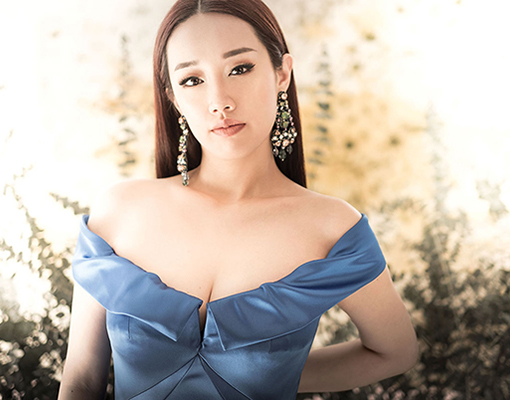 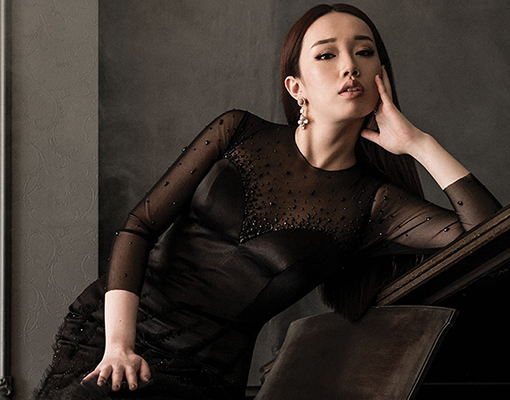 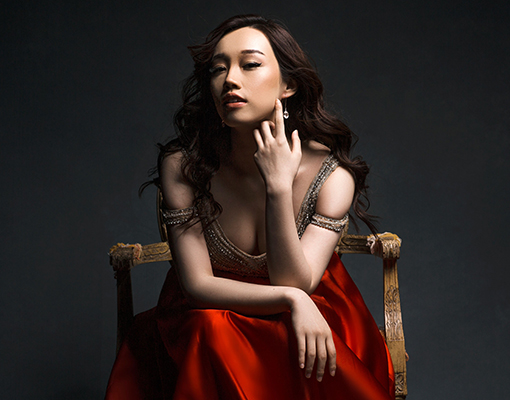 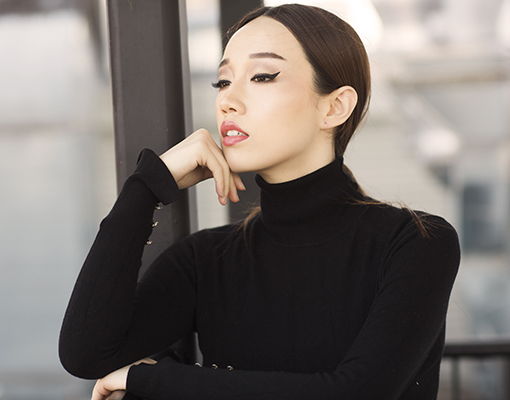 Matthew A. Horner - US Management