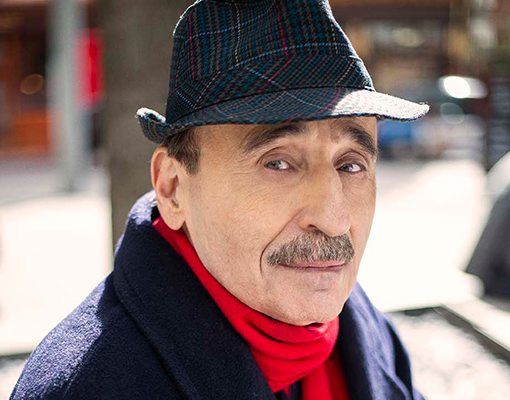 Conductor Ilya Mashkevich has earned an international reputation for his profound and personal musical insights as well as his powerful, singular orchestral and choral direction.

Born in Frunze, Kyrgyzstan, Mr Mashkevich began his musical education with piano. At the age of 15, he realised that his dream was to become a conductor. He first attended Gorky State Conservatory of Music where he became Chief Chorus Master. He continued his studies at the renowned St Petersburg Conservatory (then known as the Leningrad Conservatory) under the great Ilya Musin.

Whilst still in his twenties, he was appointed Music Director of the Kyrgyzstan Symphonic Orchestra. During this time, he was a frequent guest conductor of the Frunze Opera and made numerous tours throughout the Soviet Union. In 1987, he founded the Philharmony of Kyrgyzstan Chamber Orchestra.

In 1990, Mr Mashkevich emigrated to the west, first to Israel and then Belgium, where he currently lives. In 1994, he enjoyed a triumphant return to Moscow conducting the State Symphony Cappella of Russia (Svetlanov orchestra) with several world premieres of the renowned composer Ianis Xenakis whom he was closely associated with.

Forthcoming concerts in the 2019/2020 season include engagements with the Czech National Symphony Orchestra (opening the Prague Proms), the Madrid Philharmonic and the Royal Philharmonic Orchestra in the UK. 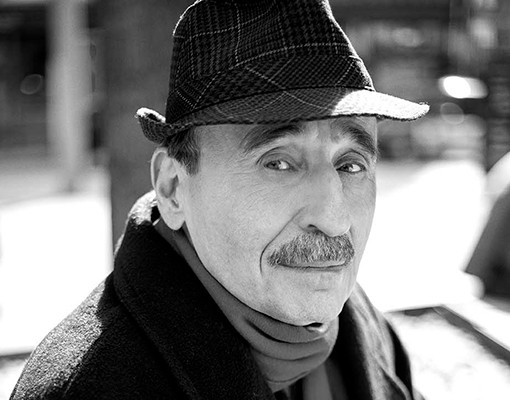 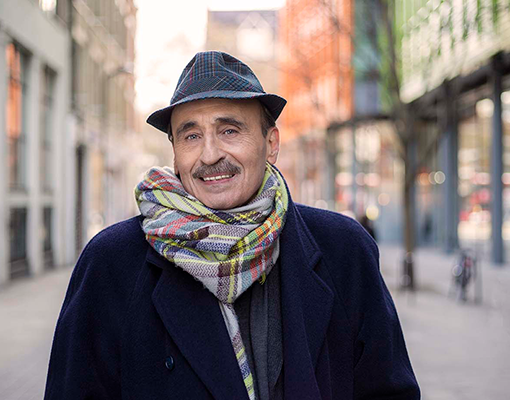 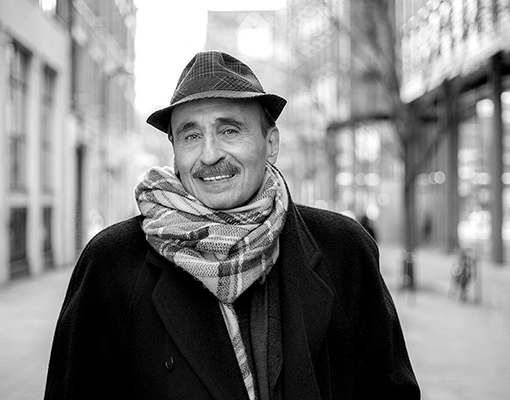 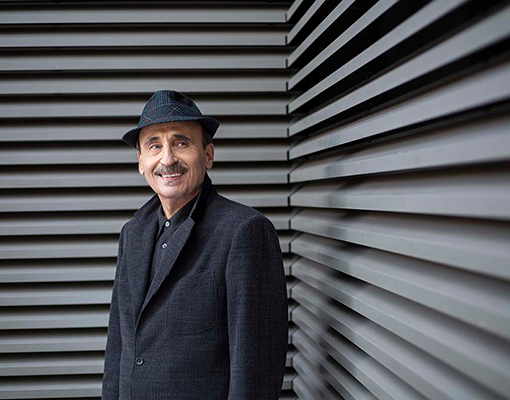 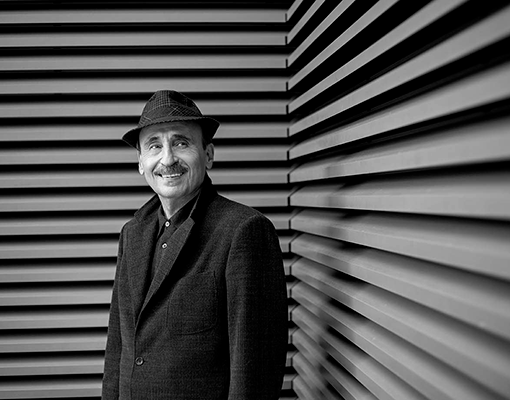 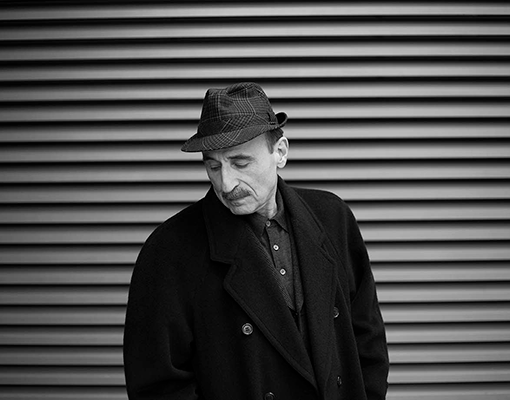 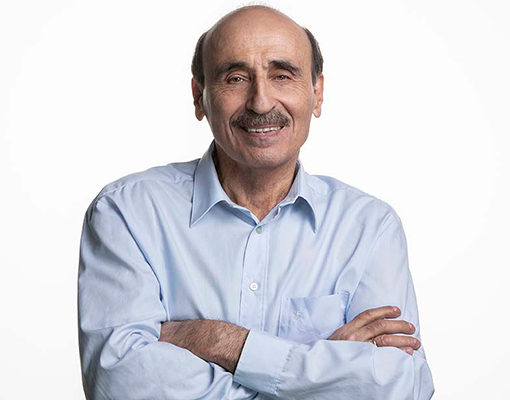 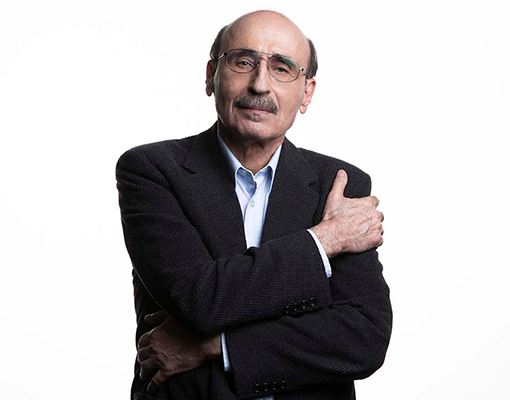 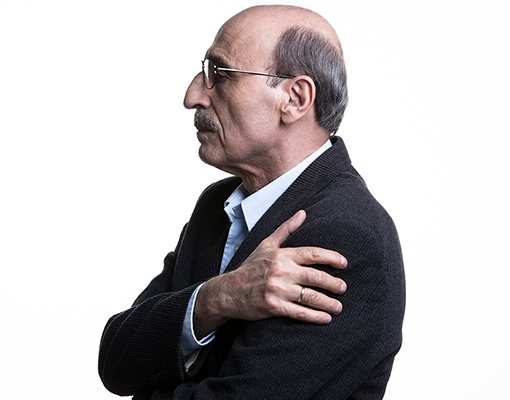