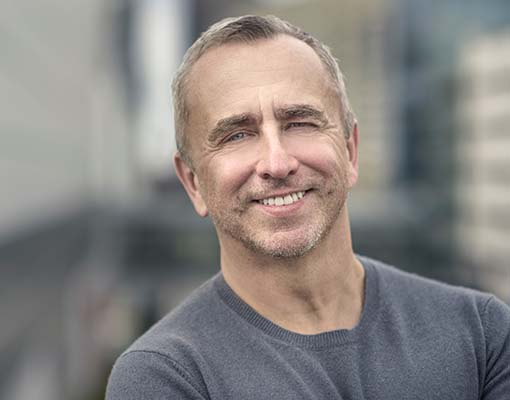 James Robinson’s production of Terence Blanchard’s Fire Shut Up in My Bones (co-directed with choreographer Camille A. Brown) opened the Metropolitan Opera’s 2021-2022 season to sensational acclaim after its world premiere at Opera Theatre of St. Louis in 2019. First seen at English National Opera and Dutch National Opera, his Grammy award-winning production of Porgy & Bess opened the Metropolitan Opera season in 2019 and returns this fall. He will direct Written in Stone, a trio of new operas commemorating the 50th anniversary of the Kennedy Center, at Washington National Opera in February 2022. In March 2022, he will make his Lyric Opera of Chicago debut with Fire Shut Up In My Bones. He will also direct the world premiere of Tobias Picker’s Awakenings (based on the book by Oliver Sacks) and a new version of Stewart Wallace’s Harvey Milk (co-directed with choreographer Sean Curran) for Opera Theatre of St. Louis, as well as the world premiere of Huang Ruo’s M Butterfly (based on the play by David Henry Hwang) for Santa Fe Opera as part of their 2022 season.

James Robinson has been the Artistic Director of Opera Theatre of St. Louis since 2009. During his tenure he has directed numerous world premieres, including Terence Blanchard’s Champion and Fire Shut Up in My Bones, Ricky Ian Gordon’s 27 and Jack Perla’s Shalimar the Clown. For Opera Theatre of St. Louis he has also mounted productions of John Adams’ The Death of Klinghoffer and Nixon in China, Dominick Argento’s Miss Havisham’s Fire, Weill’s Street Scene, Tobias Picker’s Emmeline, Ricky Ian Gordon’s The Grapes of Wrath, and the American premiere of Unsuk Chin’s Alice in Wonderland.

A frequent guest at Santa Fe Opera, he directed Barber’s Vanessa in 2016 and Huang Ruo’s Dr. Sun Yat Sen in 2014, in addition to Così fan tutte, Capriccio, and The Rake’s Progress. For Canadian Opera Company, he has directed acclaimed productions of Elektra, Norma, L’elisir d’amore, and Nixon in China.  He has also directed numerous new productions for Houston Grand Opera (most recently Giulio Cesare and the world premiere of Ricky Ian Gordon’s A House Without a Christmas Tree and San Francisco Opera (L’elisir d’amore and Tobias Picker’s Dolores Claiborne). His work has also been seen at Opera Australia, the Royal Swedish Opera, the Wexford Festival, the London Symphony Orchestra, the Hollywood Bowl, the Baltimore Symphony Orchestra, Seattle Opera, Los Angeles Opera, Glimmerglass Opera, and Carnegie Hall.

“AS SANTA FE OPERA celebrated its sixtieth-anniversary season, it was clear that the company’s commitment to the rediscovery of neglected treasures of the repertoire remained vital. James Robinson’s hauntingly poetic production of Vanessa (seen Aug. 3), conducted with passionate commitment by Leonard Slatkin, made a strong case for Samuel Barber’s opera as one of the masterpieces of the twentieth century.”

​“The production [of Fire Shut Up in My Bones] has expanded the 2019 St Louis original, with additional music plus choreography from Camille A Brown (from the recent Met production of Porgy and Bess), including a cadre of bare-chested men as Blow’s fantasies and the protracted step and line dancing of Blow’s fraternity brothers. For the audience this was the hit of the night, but little music was involved.”

“James Robinson has no equal when it comes to directing such sprawling, episodic contemporary works, and he has once again covered himself in glory as he drew the large ensemble into constant focus even as scenes and situations were in constant flux. When the action settled into an introspective aria, or a sensitive duet, Mr. Robinson deftly framed the moment to create a successive string of pearly ‘set pieces’ even as he preserved the forward motion of the narrative.”

“James Robinson and Camille A. Brown’s co-direction was sure and solid, keeping the pace lively, the moods and colors shifting, and the surprises coming.”

“Mr. Robinson and Ms. Brown used the expanded ensemble effectively to show the claustrophobia of the community that surrounds Charles, as well as his isolation within it.”

“…the production, co-directed by James Robinson and Camille A. Brown,…deals handily with flashbacks, emotional swerves, and subtle changes in the family’s economic status.”

“The vivid intensity of all this energy onstage…was received with ebullient rapture in the room.”

“James Robinson’s staging of New Works conveyed the essence of all three of them.”

“With just a few tables and chairs (in front of the orchestra) and minimal costuming, Robinson managed to suggest the strong connections, loves and feuds between the protagonists. Close-ups of individual singers on a screen above the stage aided the dramatic tension.”

“Credit the lead performers, but a substantial amount of the force of the performance came from the African-American chorus assembled by the Met for this production—not just their vibrant singing but the direction from James Robinson and the choreography for them and a small set of dancers, created by Camille A. Brown (both making their Met debuts). Catfish Row was full of life, from people going about their work and chores to gripping and visceral expression of charismatic Christianity at the moments of greatest sorrow and crisis. The village was not full of characters–it was full of genuine people.”

“James Robinson’s production, which opened at English National Opera last year, embraced the period, presenting a stage thick with intertwined bodies in dingy clothes in tableaux reminiscent of American paintings of the 1920s and 1930s … But it was the vividness of the characterizations and the singing, through to the special chorus hired for the occasion, that made the evening. “Porgy and Bess” calls for a huge cast and an eye to detail, and a group of gifted singing artists brought the characters to life with dignity rather than shtick or condescension.”

“The great success of James Robinson’s production is creating a sense of the community of Catfish Row, with singers and dancers busy and attentive on multiple levels of Michael Yeargan’s intricate unit set.”

“As directed by James Robinson and designed by Michael Yeargan, this production of “Porgy and Bess” features a rotating set that presents the Catfish Row tenement as a series of two story buildings with a central hub around which the people gather. The set up allows for the environment to be constantly populated and feel alive with people. As far as presentation goes, this production is probably everything a Met audience could ask for. It’s lively, colorful, literal, and features some strong choreography by Camille A. Brown throughout many choral numbers.”

The debate over whether it is a musical or an opera has surely been decided by now—but, if not, the sheer sonic grandeur of the Met’s new production (shared with the English National Opera and the Dutch National Opera), which opened the season on Monday, should do the trick. Additionally, the suggestion that the work traffics in racial stereotypes should be answered by the thoughtfulness of James Robinson’s staging, which portrays Catfish Row as a rich, complex community, bound together by common values and beset by struggles that can afflict any society. The splendid chorus inhabited the space as though its 60 members lived there. It sometimes felt a little crowded, but it was worth it for the opulence of their singing in the prayers, dirges and celebrations that are the tent poles of “Porgy.” Mr. Robinson’s detailed directing always made them seem like individuals rather than a mass. 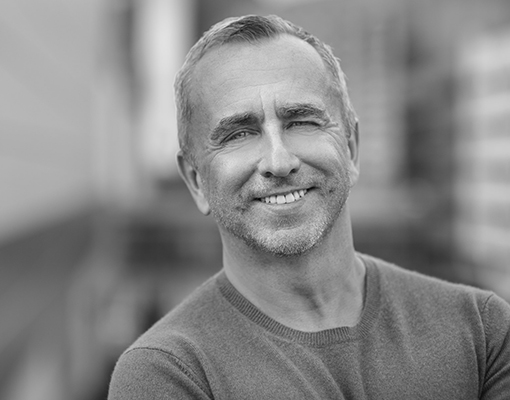