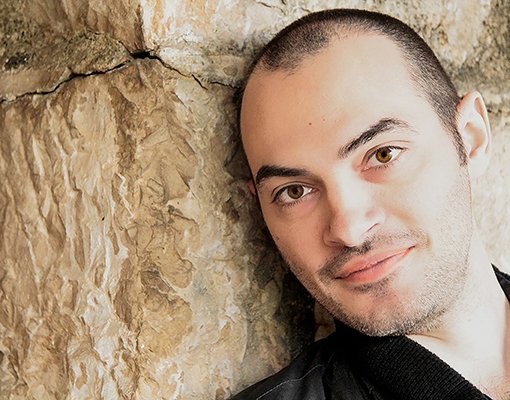 In 2007 he was awarded ‘Révélation Artiste Lyrique’ at the prestigious ‘Victoires de la Musique’ competition.

The French baritone has already performed at the Opéra de Paris, the Opéra de Nice, the Opéra de Marseille, the Opéra de Montpellier, the Monnaie in Brussels, the Liceu in Barcelona, the Teatro Real in Madrid as well as in Monte Carlo, Rome, and Hong Kong. He also sung at the Salzburg and Vienna festivals, the Festival of Aix-en-Provence, and with the Glyndebourne Touring Opera.

2016/17 was marked by his debut at La Scala in L’Heure Espagnole / L’Enfant et les Sortilèges and performances of L’Heure Espagnole in concert with the Boston Symphony Orchestra. He also debuted at the Verbier festival in Carmen as Morales and he returned to Paris for the same role.

The 2017/18 highlights include his debut as Il Conte (Le Nozze di Figaro) in Nice, his return to Rome for Fra Diavolo, to Paris for Gianni Schicchi, and Ramiro in L’Heure Espagnole which he also sang in concert with the Los Angeles Philharmonic.

Last season Jean-Luc returned to Paris for Carmen and a new production of Les Troyens by D.Tcherniakov. This season will see him remain in Paris for Les Contes d’Hoffmann (Schlemil) and then he will appear as Marullo in Rigoletto.

“Ballestra’s Marcello vocally dominates the rest of the cast, and although it’s his debut in the role, his portrayal of the character is already well-rounded. The voice is muscular, effortlessly produced and has a captive tone (translated from French)” 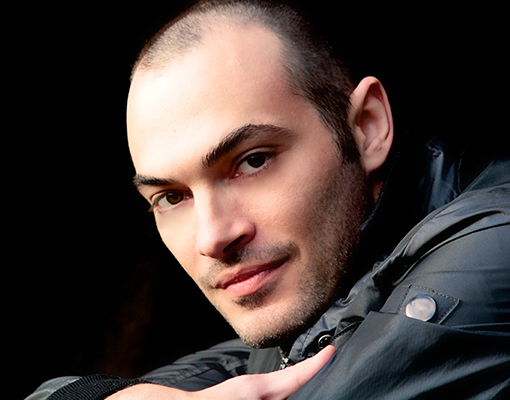