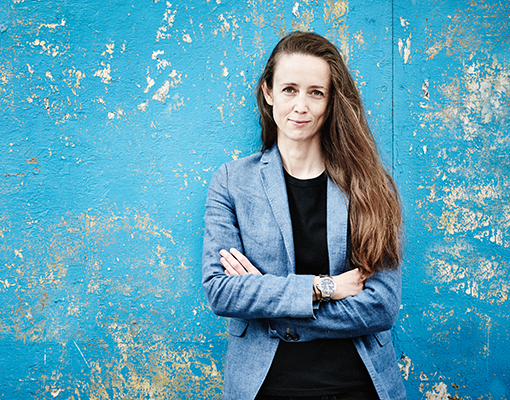 Award-winning conductor Jessica Cottis, named ‘2019 Classical “Face to Watch”’ (The Times, UK), is much in demand, working regularly with leading orchestras across the globe. Cottis grew up on her family’s sheep farm in south-eastern Australia and quickly developed a lifelong interest in both music and the natural world. She is especially interested in the relation between music, nature and science, and the act of listening. A gifted communicator who is described as a “cool, contained, super-articulate and engaging” (The Scotsman), she is a frequent contributor on BBC radio and television, commenting on a wide range of arts-related topics, from opera to architecture, synaesthesia, the environment, and acoustics.

Jessica Cottis is Chief Conductor and Artistic Director of the Canberra Symphony Orchestra. Under her leadership, the orchestra has already developed a number of important new initiatives, including significant commissions, the championing of Australian works, and integrating local culture in to the output of the orchestra. In the 22/23 season she will present two world premieres, the first by Leah Curtis and the second Kinds of Blue by Miriama Young.  She will also conduct Sibelius’ Violin Concerto, Scriabin’s Piano Concerto No. 3, Stravinsky’s Petrushka and Rimsky-Korsakov’s Scheherazade.

She begins the 22/23 season with The Royal Danish Opera, rehearsing and conducting The Handmaid’s Tale, and then will return to the National Symphony Orchestra in Dublin to work with Leticia Moreno, Vasteras Sinfonietta, Prague Radio to work with Benjamin Grosvenor, Charlotte Symphony to conduct Mendelssohn Lobgesang, and Opera Holland Park to premier Itch by Jonathan Dove.  She will make her pandemic-delayed debuts with the National Arts Center Orchestra Ottawa and Uppsala Chamber Orchestra, and will also work for the first time with Melbourne Symphony Orchestra, Romanian Radio and Basel Sinfonietta.

One of the most outstanding Australian conductors working today, Cottis is recognised for her engaging, wide-ranging and thought-provoking programming, and she works extensively as an advocate for classical music. She has given masterclasses for the Royal Philharmonic Society and Royal Academy of Music, and has led courses for emerging women conductors for the Royal Opera House. She sits on the Board of new music organisation and record label Nonclassical, and is Chair of the Music Board of the Tait Memorial Trust for Young Australians, a body that supports young Australian and New Zealand performing artists studying in the UK.

Cottis’ early musical career was as an organist. Awarded first class honours at the Australian National University, she continued her studies in Paris with pioneering French organist Marie-Claire Alain. After a wrist injury halted her playing career, she began conducting studies at the Royal Academy of Music in London, studying with Colin Metters and Sir Colin Davis. She went on to serve as Assistant Conductor of the BBC Scottish Symphony Orchestra and at the Sydney Symphony Orchestra, where she worked closely with mentors Sir Donald Runnicles, Charles Dutoit, and Vladimir Ashkenazy. More recently she was honoured with the titles of Associate of the Royal Academy, and Distinguished Visiting Fellow at the School of Music, Australian National University.

Jessica Cottis resides in London, and outside of music pursues her passion for butterflies all over the world.

“Cottis led a select subset of the Queensland Symphony Orchestra in considerable style, her every gesture sparking with energy. Conducting sans baton, her highly watchable physicality on the podium drew some finely crafted results, whether intent on unravelling Bach’s complex textures or conjuring some high-voltage playing and singing with an almost palpable strength of will.”

“…the performances themselves were a triumph, Jessica Cottis and the BBC Concert Orchestra tripping chameleon-like through a programme of musical costume-changes that would have had Mr Benn on his knees. Their pièce de résistance was the jump from the Tree Fu Tom’s frothy Big World Red Magic spell to a showstoppingly controlled and majestic Also sprach Zarathustra. Cottis dived in with equal aplomb to the interaction-with-the-presenters aspect of her job description, displaying a naturalness and confidence worlds away from the usual duck-out-of-water awkwardness we’ve come to brace ourselves for from conductors at such events.”

“Under the baton of charismatic conductor Jessica Cottis, the orchestra launched into a lively rendition of Anthony Ritchie’s brief, lyrical Albatross in Flight. […] The concert’s second half was dominated by Bruckner’s massive Symphony no. 4 in E-flat major – at 70 minutes in length. The time passed unnoticed, as Bruckner’s masterpiece unfolded under Cottis’ expert hand, transporting the listener from medieval hunting calls in dappled glades to glittering dance. “ 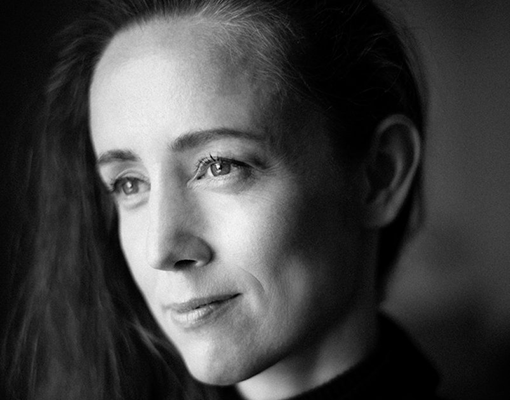 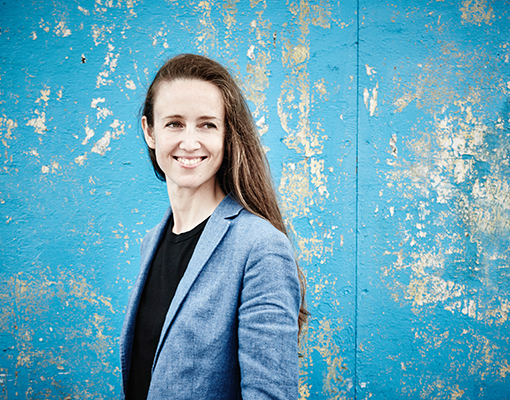