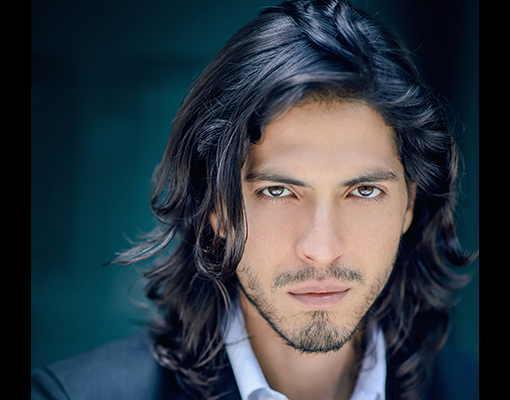 Tenor Joel Prieto has become one of the most sought-after and exciting artists of his generation. After being awarded the highly coveted distinction of first prize in Plácido Domingo’s Operalia Competition, he has performed in some of the most prestigious opera and concert venues around the world. The Spanish-born tenor, raised in Puerto Rico, continually captivates audiences, bringing depth and subtlety to leading roles, infusing characters with vitality, elegance and beauty.

Mr. Prieto’s 2019-2020 season begins with a return to the Teatro dell’Opera in Rome, in his role debut as Idamante in Robert Carsen’s new production of Idomeneo. He reprises his role as Sam Kaplan in Street Scene, this time in his debut at the Opera de Monte-Carlo, and sings Don Ottavio in Don Giovanni at the Staatsoper Unter den Linden.

On the concert stage, Joel performed Mozart’s Mass in C Minor at the Salzburg Festival, Haydn’s Stabat Mater at the Mozarteum in Salzburg, Haydn’s Creation at the Teatro de la Maestranza in Seville and the Evangelist in Herzogenberg’s Die Geburt Christi at the Monastery of Wolhusen in Switzerland.  He also participated in a benefit for Pakistan with Anna Netrebko, Erwin Schrott, Anna Prohaska and Piotr Bezcala, at the Bergen Nasjonale Opera gala with Barbara Frittoli in Norway, and the Bad Kissingen Music Festival gala.  On the recital stage, Joel has performed in Wigmore Hall with pianist Ian Burnside, and in the Rosenblatt Recital Series, to great acclaim.

Joel Prieto was born in Madrid; his mother is Puerto Rican and his father is Spanish. At the age of four he moved to Puerto Rico and currently splits his time between Berlin and Paris.  A graduate of the Manhattan School of Music, he moved to Europe for professional training, first as a member of the Atelier Lyrique at Opéra National de Paris, and then the Salzburg Festival for the inaugural Young Singers Project.  He was part of the ensemble at Deutsche Oper Berlin from 2006-2008, launching himself to international status after joining Plácido Domingo in the zarzuela Luisa Fernanda at the Theater an der Wien in 2008.  On the competition circuit, Joel swept Plácido Domingo’s Operalia competition: First Prize, Zarzuela Prize and Culturate Prize as well as receiving the distinction of being the Best Male Singer by the Association of Lyric Singers in Spain.

“Prieto’s firm and dramatically warm voice, which reaches incredible highs of beauty and magnificence, has that perfectly balanced blend of inner ardor and great musical heritage’s mighty brightness. A truly enriching night of majesty and cultural satisfaction even for the hardest to please.” 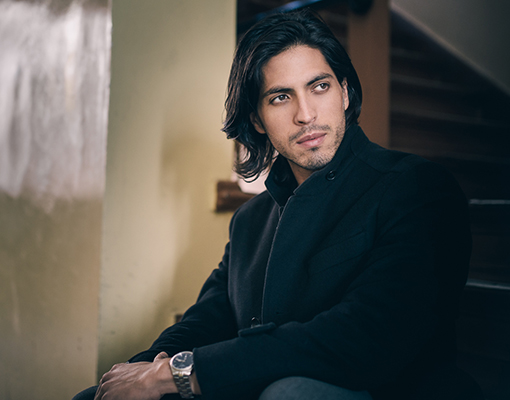 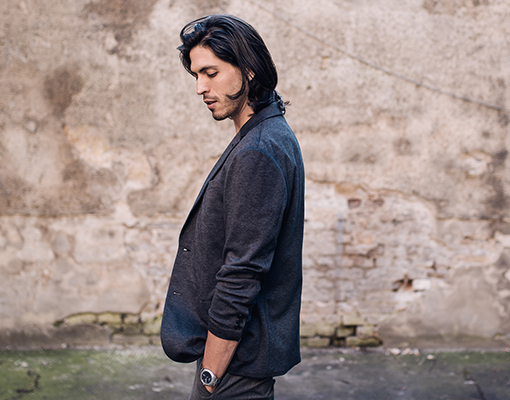