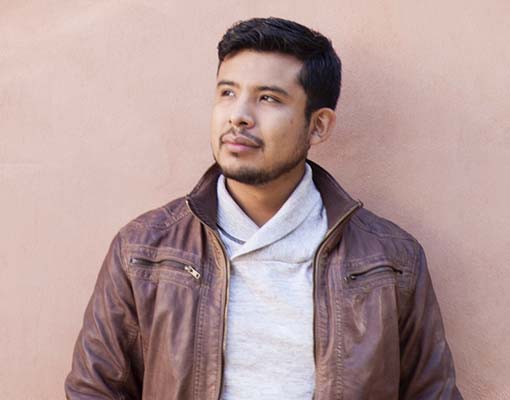 Zurich-based Bolivian bass Jose Coca Loza begins Season 2021/22 singing the bass arias of the “Matthäus passion” in a staged production at Theater Basel. Later he will sing Jesus in the “Johannes Passion” in Madrid with RTVE at Teatro Monumental. He will make his debut at the Wiener Staatsoper as Alidoro in “La Cenerentola” under the baton of Gianluca Capuano and he will sing with ensemble La Ritirata Scarlatti´s “Il Giardino di rose” in Cuenca.

Recent highlights include singing the Bass part in “Der Messias” at Theatre Champs Elysees and Grand theatre Geneve in Robert Wilson’s production and under the baton of Mark Minkowski; a gala solo concert in Vicenza at Teatro Olimpico  under the baton of Andrea Marcon and the Venice Baroque Orchestra; a Gala concert with Ensemble Matheus and Jean Christophe Spinosi; his performance of Caronte in “L´Orfeo” with L’Arpeggiata under Christina Pluhar and Rolando Villazon; his Royal Opera House Covent Garden debut as Lesbos alongside Joyce DiDonato in the season opening production of “Agrippina” (Kosky/Emelyanychev); the role of Astolfo in “Orlando Furioso” at Tchaikovsky Hall; “Der Messias” at the Mozart Woche in Salzburg; “Fidelio” on tour as Rocco with Gustavo Dudamel and  Haly in “L’italiana in Algeri” with Ensemble Mattheaus (Jean-Christophe Spinosi conducting) at Salzburg Festival and at the Opera Royal de Versailles; Alidoro in “La Cenerentola” on tour with Cecilia Bartoli at Lucerne Festival, at Palau de la Musica in Barcelona and at the Auditorio Nacional de Música in Madrid; the role of Clistene in “L’Olimpiade” with Andrea Marcon conducting La Cetra Barockorchester at Amsterdam Concertgebouw; Mustafa in “L’italiana in Algeri“ under the baton of Giancarlo Andretta with Orquesta Ciudad di Granada; Truffaldino in “Ariadne auf Naxos“ at the Festival de Música de Canarias in Tenerife and Las Palmas. On the concert platform, Jose sang Mozart’s “Requiem“ with Tonhalle Orchester Zurich and with The Hague Philharmonic.

After completing his studies at the Music Conservatory of Basel, Jose joined the Opera Studio at Theatre Basel where he sang such roles as Melisso in “Alcina”, Alte Diener in “Elektra”, and Marchese d’Obigny in “La Traviata”. He is a pupil of Silvana Bazzoni since 2014.

“José Coca Loza has a very beautiful bass, endowed with a balanced vibrato, and an exquisite solemn depth.”
Basler Zeitung
“The Bolivian whiz kid José Coca Loza, who once sang in the Basel Opera Studio, brought in his raven-black bass as King Clistene.”
IOCO
“He is a singer of sophisticated and stylistically impeccable musicality who is able to balance the multiple techniques required for baroque bel canto repertoire in balance with those of immediate and effective expressiveness.”
Cesaregalla 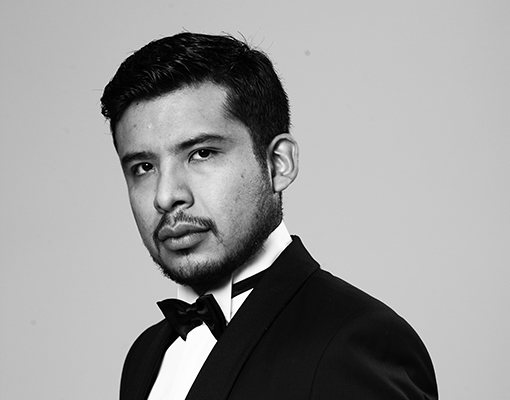 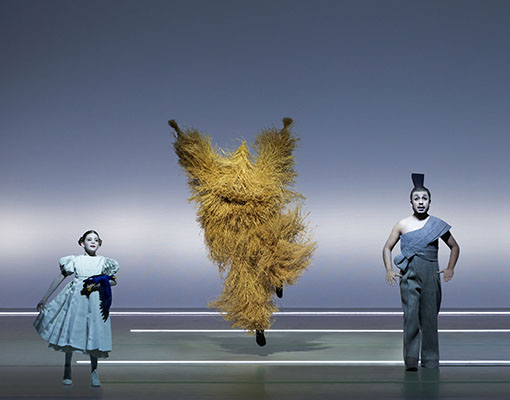 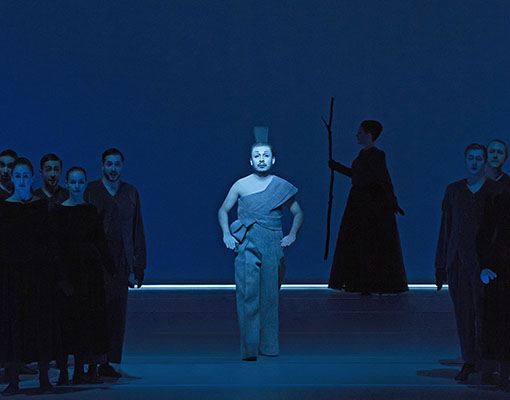