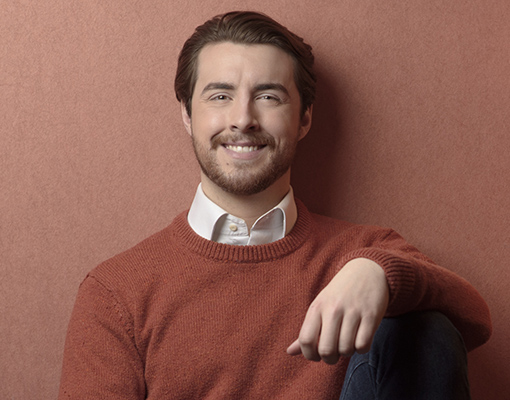 Canadian tenor Josh Lovell, whose voice has been described by the Chicago Classical Review as “a consistent cause for joy,” is the winner of the 39th International Hans Gabor Belvedere Singing Competition and an ensemble member of the Wiener Staatsoper. In the 2022-23 season, Mr. Lovell will make house debuts at the Teatro alla Scala as Ferdinand in Thomas Adès’ The Tempest, at Oper Leipzig as Don Ottavio in a new production of Don Giovanni, and at the Deutsche Oper Berlin as Gérald in Lakmé at the Berlin Philharmonie. He will also make his debut with Opera Rara and the London Philharmonic as Prince Casimir in a recording and performance of Offenbach’s La Princesse de Trébizonde, and will return to the Wiener Staatsoper for guest performances as Telemachus in Il ritorno d’Ulisse patria, Lukas in Die Jahreszeiten,  and as Ernesto in Don Pasquale. Recently, Mr. Lovell stepped in for an ill colleague as the Italian Singer in Der Rosenkavaier at the Bayerische Staatsoper.

Engagements in Vienna during the 2021-2022 season included Nemorino in L’elisir d’amore, Fenton in Falstaff, Noboru in Henze’s Das verratene meer, Andres in Wozzeck, Arturo in Lucia di Lammermoor, Steuermann in Der fliegende Holländer, Lukas in a staged ballet version of Haydn’s Die Jahreszeiten, and the Italian Singer in Der Rosenkavalier, among other roles.  In addition, Mr. Lovell made his house debut at the Glyndebourne Festival as Ernesto in Don Pasquale. In the 2020-2021 season, Lovell performed as Noboru in a new production premiere of Henze’s Das verratene Meer, Narraboth in Salome, and Lucano in L’incoronazione di Poppea. As a guest artist, he made his debut with the Bayerische Staatsoper as Florville in Il signor Bruschino, joined the New Generation Festival in Firenze as Don Ramiro in La Cenerentola and in concert, joined the Latvijas Koncerti and Dzintaru Koncertzāle in Jurmala and Riga, Latvia for concerts featuring Bach’s Christmas Oratorio and opera favorites.

In the 2019-2020 season, during his inaugural season with the Wiener Staatsoper, Lovell’s engagements included Lysander in A Midsummer Night’s Dream, Lurcanio in Ariodante, Don Ottavio, Don Ramiro, Ernesto, and Ruodi in Guillaume Tell. He also made his house debut at the Bolshoi Theatre as Count Almaviva in Il barbiere di Siviglia, and in concert, sang Mozart’s Requiem with the Vancouver Symphony Orchestra and Handel’s Messiah with the Victoria Symphony.

As a member of the The Patrick G. and Shirley W. Ryan Opera Center at the Lyric Opera of Chicago, Mr. Lovell performed Odoardo in Ariodante, Le Doyen de la Faculté in Cendrillon, and a Trojan in Idomeneo. He also covered the title role in Orphée et Eurydice, Arturo in I Puritani, and Arbace in Idomeneo. Additionally, he made role debuts as Count Almaviva at the Aspen Music Festival and as Don Ottavio at the New Generation Festival, and has performed the roles of Ferrando in Così fan tutte, Le Prince Charmant in Cendrillon, and Rinuccio in Gianni Schicchi.

An avid and experienced concert artist, Josh Lovell has vast experience from numerous performances of the works of Handel, Mozart, Haydn, Britten, Vaughan Williams, and Bach. Most notably he sang opposite Susan Graham and Nathan Gunn as part of the Jazz Trio in Bernstein’s Trouble in Tahiti, during the “Celebrating 100 Years of Bernstein” concert at Lyric Opera of Chicago. He has also performed with Music of the Baroque, performing Bach’s Coffee Cantata, conducted by Dame Jane Glover, Messiah with The International Music Foundation, as well as the Apollo Chorus of Chicago. He also debuted as the Evangelist in Bach’s St. Matthew Passion with the Victoria Philharmonic Choir in Canada, sang select Bach cantatas as well as the Magnificat with Baroque ensemble I Musici de Montréal, and performed a program of arias with the Kansas City Chamber Orchestra.

Congratulations to tenor Josh Lovell, who was named both the Grand Prize and Opera Prize winner at the 52nd Annual International Vocal Competition ‘s-Hertogenbosch on 15 September. In the finals, Josh performed "Ich baue ganz" from Mozart's Die Entführung aus dem...

“Lovell’s Ernesto was definitely not a droopy teenager-in-love but a head-turning romantic lead, and his lyric tenor made a lovely, Auid sound and easily scaled the role’s higher peaks, with memorable results in his Act 2 aria and Act 3 duet with Norina.”

“Josh Lovell, who delivered perfect Rossini singing: he with a fine lyrical tenor…”

“Lovell drew attention to himself in the closing gala of the young ensemble of the Dominique Meyers era with the flawlessly phrased Aura amorosa from Mozart’s Così fan tutte.”

“Josh Lovell as Prince Ramiro recalls that golden era of singing when an Alfredo Kraus was a lifelong style-perfect tenore di grazia. Lovell’s timbre is fantastically beautiful and his supple, finely melting phrasing full of good taste, his easily appealing height seems to know no limits beyond the high C… No wonder the Vienna State Opera secured the young Canadian.”

“Also finishing the program is tenor Josh Lovell, enormously impressive in Idreno’s aria, Ah, dove il cimento? from Rossini’s Semiramide. Lovell tossed off the role’s treacherous runs with ease and clarity, and let forth some stunning laser-beam high notes. This is a tenor ready for prime time in roles currently occupied by Juan Diego Florez and Lawrence Brownlee.”

“Josh Lovell, whose sumptuously developed, lyric tenor will be a major addition to productions of works from the Baroque and bel canto repertoire. Lovell’s secure top notes, expressive line, and clear decoration in rapid passage work helped transform this Rossinian gem into a fitting first conclusion.”

“As Lindoro in the excerpt from Il barbiere, first-year member Josh Lovell demonstrated his impressive tenor in a stellar performance of this challenging part, executing the florid lines with style and poise. His phrasing made any breaths he took unnoticeable, as he delivered lines and phrases with the finesse of a seasoned professional.”

“Canadian tenor Josh Lovell proved his comic timing and ease with bel canto at the Schwabacher concert, and he got us again with his ridiculously sexy approach in a seduction scene from Rossini’s Le Comte Ory . Teresa Castillo was his target this time, and she eyed his booty-shaking, chest-baring antics with a combination of interest and disdain. She triumphed with a tier of cake in his face. They brought the house down.” 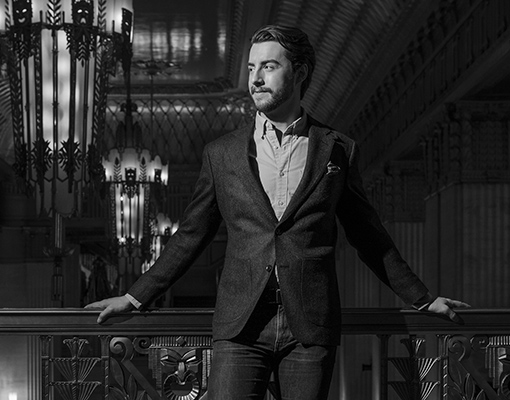 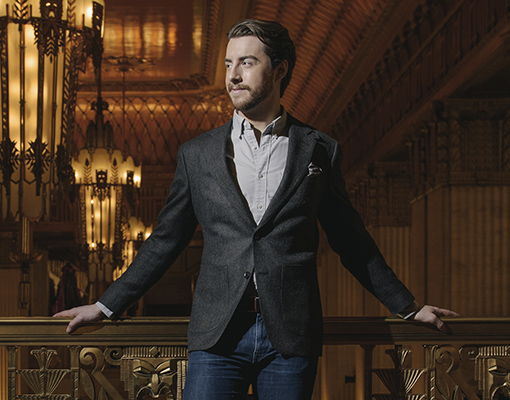 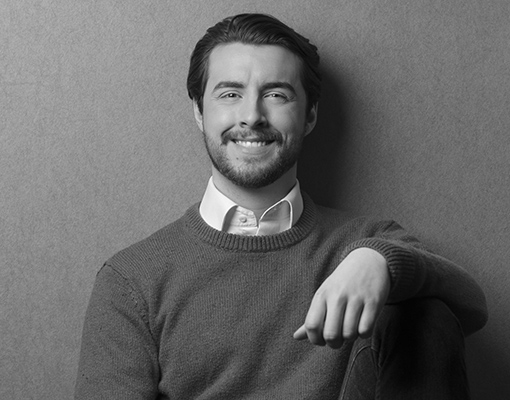