South Korean bass-baritone Jusung Gabriel Park was the Third Prize winner at Operalia 2021 and in the same year, represented his country at BBC Cardiff Singer of the World. In Korea, he won numerous competitions, including Third Prize at the Schubert Lied competition and Silver Prize at The Korea National Opera Competition. He is a current member of the Wiener Staatsoper Opernstudio for the 2022/23 and 2023/24 seasons.

Recent and forthcoming engagements include singing the title role in Mendelssohn’s Elias with the Bayerischen Rundfunk Chor & Orchestra; singing a Liederabend in Festwochen Gmunden with pianist Helmut Deutsch; Fenicio Ermione and Idraote Armida with the Rossini Festival in Bad Wildbad, where he was awarded the International Bel Canto Prize; the title role in Le nozze di Figaro and Leporello Don Giovanni at Theater Rudolstadt in collaboration with Thüringer Symphoniker Orchestra; and performing in an Opera Gala Concert with the Nürnberg Symphoniker.

In 2021, Jusung took part in The Académie du Festival Aix-en-Provence and the International Meistersinger Akademie (IMA) under the guidance of Edith Wiens.

Jusung also has a special affinity with Lied and Oratorio repertoire. In 2021, he sang in a recording of Liederabend for the Bayerischer Rundfunk and appeared as a principal artist in Chuncheon International Early Music Festival, where he sang Herz und Mund und Tat und Leben. He was the bass soloist in Johannes Passion at the Myeongdong Catholic Cathedral and Yonsei University. He regularly performs at Luce Chapel Yonsei, where he was the soloist in Christen ätzet diesen tag, Dvorak’s Mass in D, Weihnachtsoratorium and Faure’s Requiem.

“He’s casually captivating and his phrasing is masterful. A complete meal.” 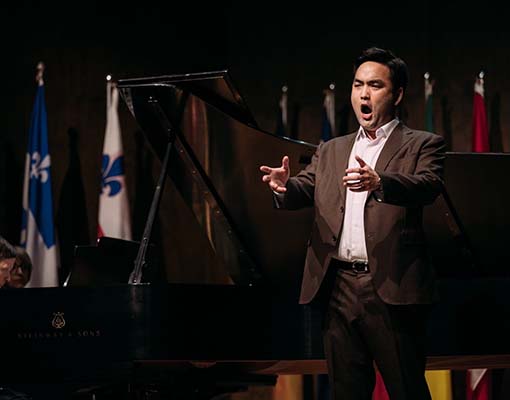 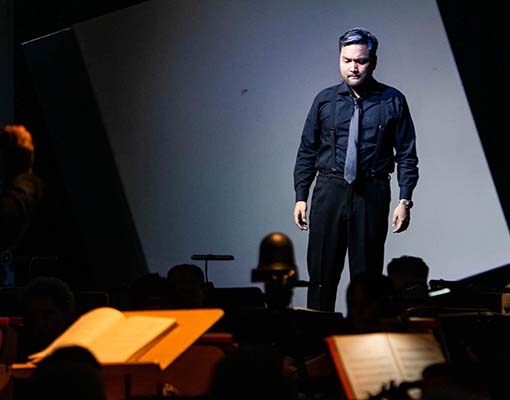 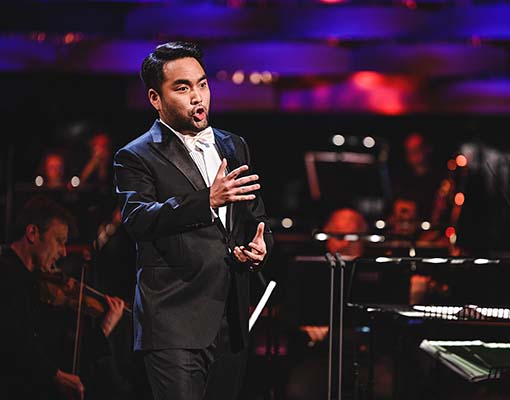 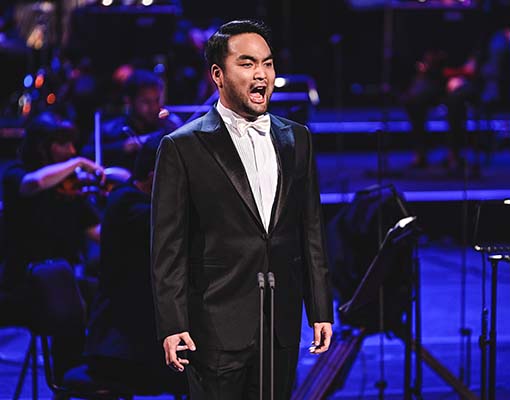 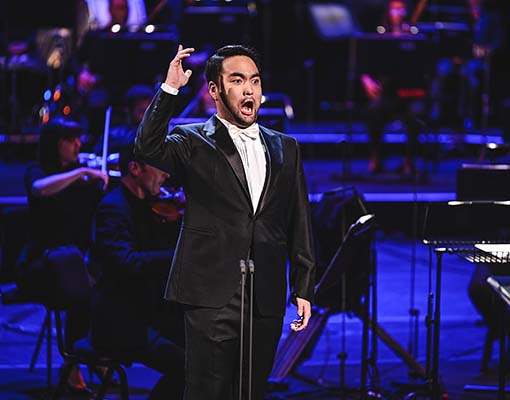 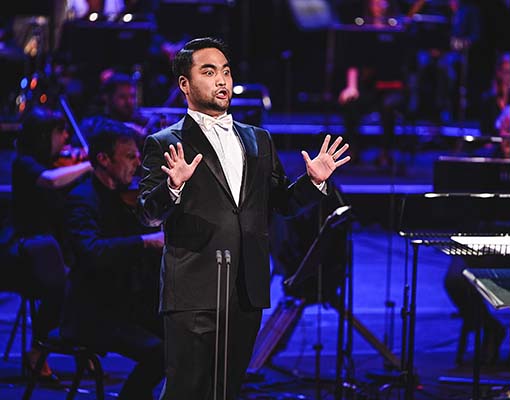 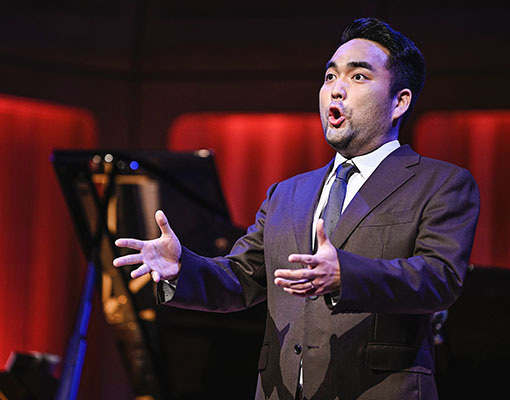