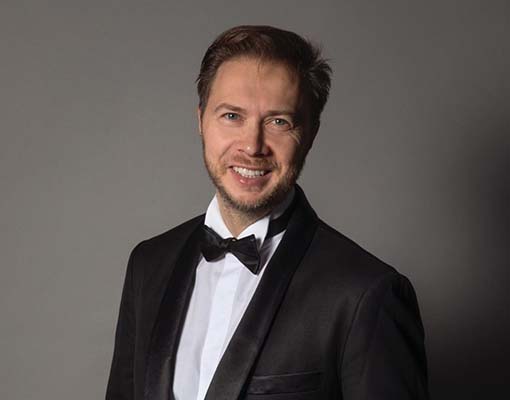 Konstantin Boyarsky was born in Caucasus, Russia into a family of musicians and began playing the violin at the age of six. He attended The Music School affiliated to the Moscow Tchaikovsky Conservatory where he studied with Professor Inna Gauhman.

In 1990 his family left Russia and in 1991 settled in the UK where he attended Yehudi Menuhin School, studying there with his mother Professor Natasha Boyarsky.

In 1999, Konstantin completed a Bachelor of Music course and in summer 2000 a Postgraduate course in advanced performance with distinction at the Royal College of Music where he studied with Doctor Felix Andrievsky, Simon Rowland-Jones and took lessons from Yuri Bashmet, Natalia Gutman and Igor Suliga (Kopelmann quartet).

During that time he won many major awards including The Malcolm Sargent Award and Martin Fund. He was a winner of 1999 Bernard Shore viola competition and got a Diploma of Honour from Accademia Musicale Chigiana in Siena, Italy. In 2003 Konstantin was a prize winner of the International Tertis viola competition.

At present Konstantin is working as one of Principal violists of the Royal Opera House – Covent Garden as well as giving some solo and chamber music concerts around England, Europe and worldwide venues in Asia, USA, Central and South America.

Since 2008 Konstantin also established himself as an accomplished composer-instrumentalist. Apart from having written a lot of chamber music and some large scale compositions including 3 ballets and a full scale opera he just recently performed a world premier of his own Viola Concerto that was live streamed live from Odessa under maestro Hobart Earle and Odessa Philharmonic. 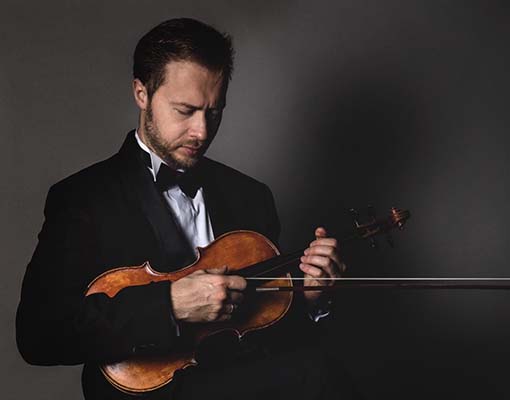