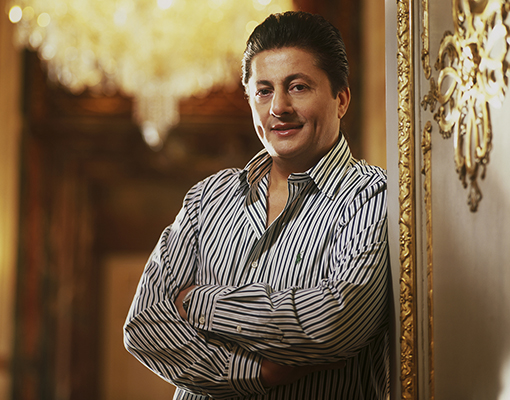 The Los Angeles Times hails Lado Ataneli as having “one of the healthiest, roundest, most mellifluous voices on the planet,” noting he is much in demand to sing the dramatic roles of Verdi, Puccini and verismo repertory. His 2011-12 season comprises prestigious engagements from Paris’ Théâtre des Champs-Élysées to New York’s Metropolitan Opera in works including, among others, Aida, Macbeth, Tosca and La Traviata.

The Georgian baritone debuted in 1989 as Renato in Un Ballo in maschera at the Tiflis National Theater. He won international notice having won First Prize and the Grand Prix at the 1991 International Francisco-Vinas Competition in Barcelona and the first place award at the Belvedere Competition in Vienna.

Lado Ataneli has recorded La Gioconda for EMI Classics with Placido Domingo. His first solo CD, “Opera Arias”, appeared in 2005 followed by a second solo album released on the Naxos label in December 2009.

Mr. Ataneli and his wife make their home in Berlin. 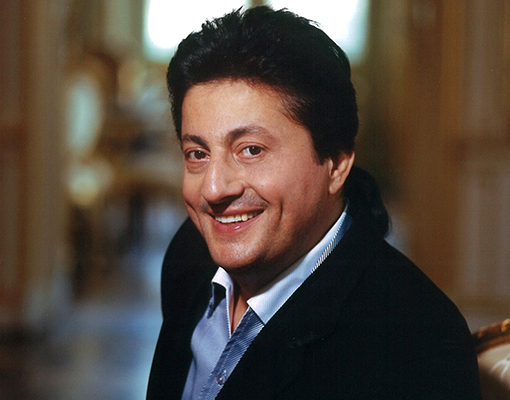 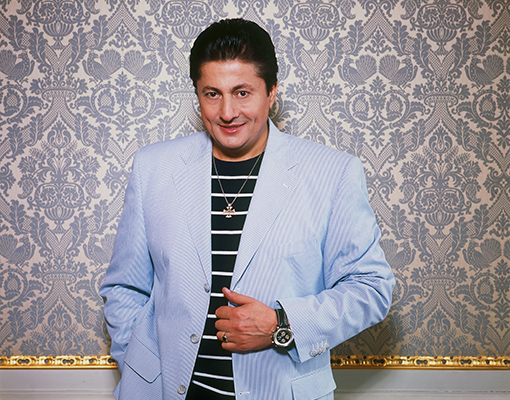