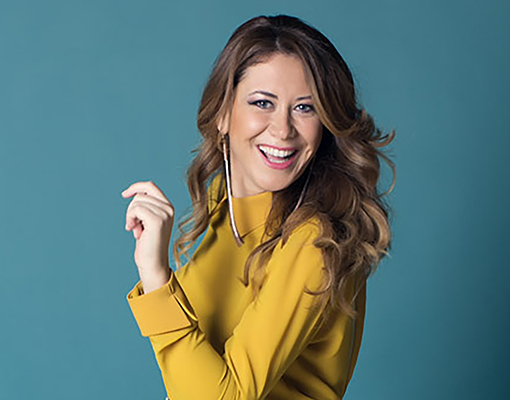 Loriana Castellano, born in Altamura, Italy, graduated with honours in Vocal Studies from the “Tito Schipa” Music Conservatory in Lecce with Amelia Felle. She then continued her studies with Claudio Desderi, Edward Smith and Sara Mingardo. In 2008, she studied at the Belcanto Academy in Bad Wildbad with Raul Gimenez and Alberto Zedda. She has been the recipient of prizes at several international competitions, including: “Città di Adelfia” in 2005 (1st prize); “Terra di Leuca” in 2006 (1st prize); “Roma Festival” in 2006 (1st prize); and “Campolieto” in 2010. She represented Italy in the Cardiff Singer of the World Competition 2013.

After winning the 64th “International European Competition for Young Lyric Singers” in Spoleto, she studied with Renato Bruson, Norma Fantini and Enza Ferrari and there she was able to make her house debut and role debuts in Il matrimonio segreto, Elisir d’Amore, Madama Butterfly, Pipa and Balafuso, and Reality Opera.

Ms. Castellano made her professional debut in 2005 as Fulvio in Duni’s Catone in Utica, during the Duni Festival in Matera. Other important debuts followed: Dorotea in Donizetti’s Le Convenienze e Inconvenienze teatrali at the Teatro Orfeo in Taranto; Cherubino in Le Nozze di Figaro in Rome, Second Woman and Second Witch in Dido and Aeneas at the Teatro Comunale di Bologna; Zulma in L’Italiana in Algeri; and Bradamante in Handel’s Alcina with Le Parlement de Musique conducted by Martin Gester at the Vannes Theatre. She was also involved in a series of concerts for Van Westerhout Cultural Activities in New York and then in a concert tour in China. Other early engagements included: Zelinda in the modern premiere of Myslivecek’s Medonte, with L’Arte del Mondo led by Werner Ehrhardt, recorded for DHM; Vivaldi’s Juditha Triumphans at the Soli Deo Gloria Festival – Braunschweig and at the Festival de Beaune, with Modo Antiquo and Federico Maria Sardelli (Arte TV); Ser Marcantonio in Bad Wildbad, recorded for Naxos; Vivaldi’s Catone in Utica with Modo Antiquo and Federico Maria Sardelli at the Theater an der Wien and at the Opera Rara Festival in Krakow; Stravinsky’s Pulcinella with the Netherlands Radio Chamber Orchestra conducted by Thierry Fischer in Utrecht; Così Fan Tutte in Matera; and Madama Butterfly in Palermo.

She studies with Sara Mingardo, with whom she has recorded duet for the album: ‘Se con stille frequenti’ (Arcana).

Recent engagements include Adriana Lecouvreur at Opéra de Monte-Carlo and Orlando Furioso at La Fenice in Venice.
The 2018/19 season will see Ms. Castellano perform the role of Almirena in Festival della Valle d’Itria’s production of Rinaldo; Mercedes in Carmen at the Shaanxi Grand Opera House; and sing in the premiere of 7 Minuti by Giorgio Battistelli with the Opéra National de Lorraine.

Not to be altered without permission from IMG Artists. 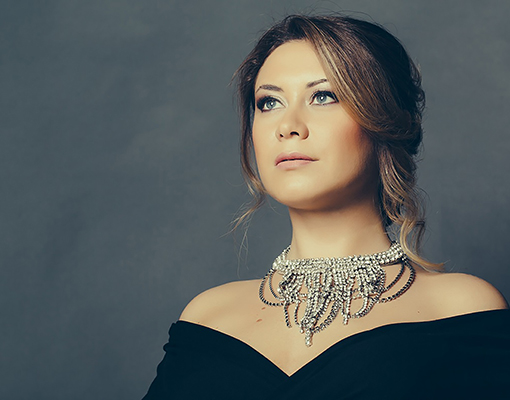 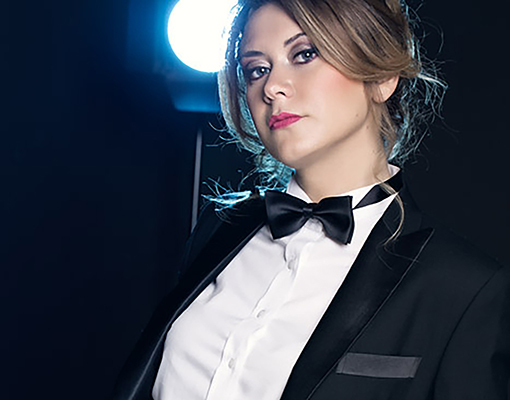 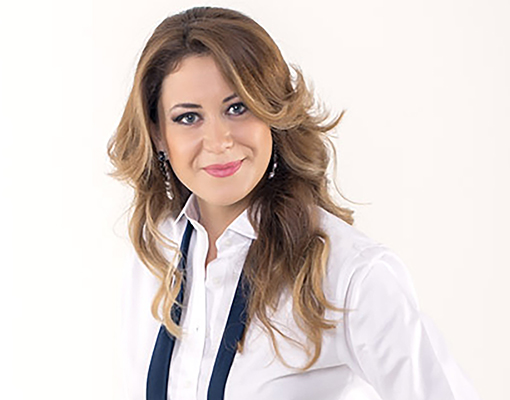 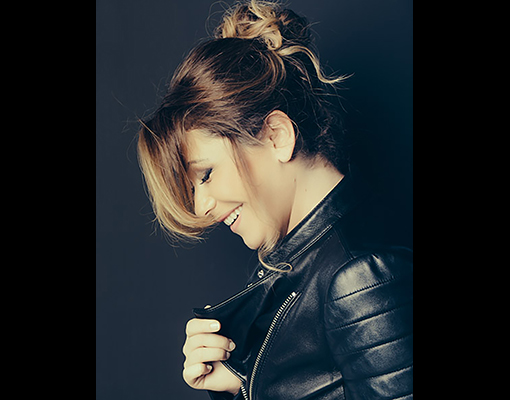 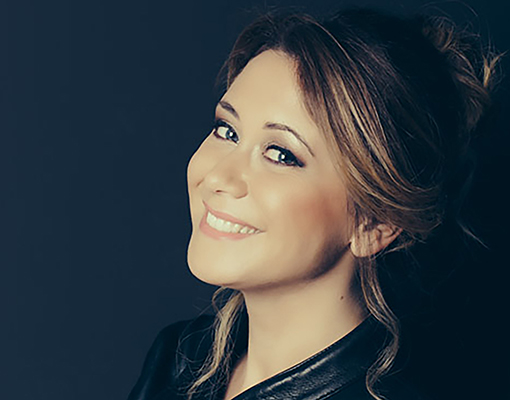