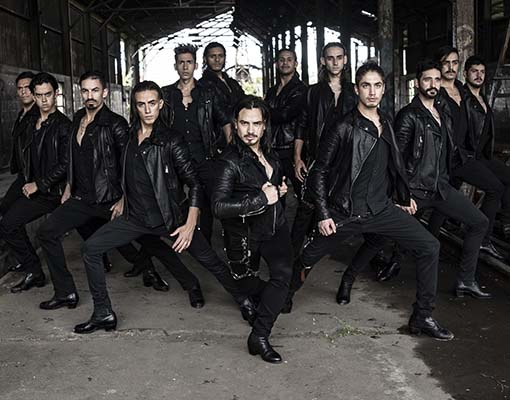 MALEVO, created by director, choreographer, and dancer Matías Jaime, this thrilling all-male group specializes in Malambo—a traditional Argentine folk  dance of great virility and dexterity—and seeks to take it beyond its limits with a modern, avant-garde, and transgressive approach, merging it  with other dance styles like flamenco and urban percussion.

After being named an official “Cultural Ambassador to the National Identity of Argentina,” and on the tail of numerous successes including events and performances in Las Vegas, New York, Dubai, Paris, Cairo, St Petersburg and Montreal as well as special performances with Latin pop-star Ricky Martin, Cirque du Soleil, a year-long residency at Universal Studios Japan and making it to semi-finalists on the hit TV show – America’s Got Talent, MALEVO is excited to present a new touring performance created for proscenium theaters of performing arts centers and festivals. 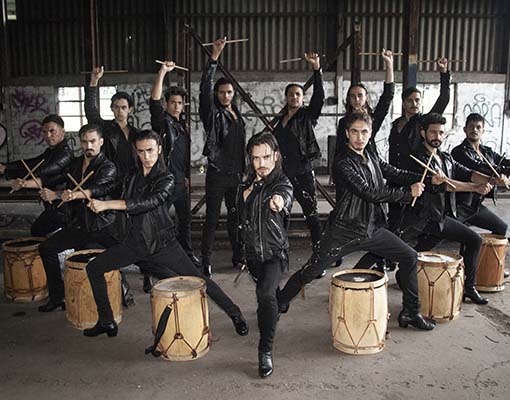 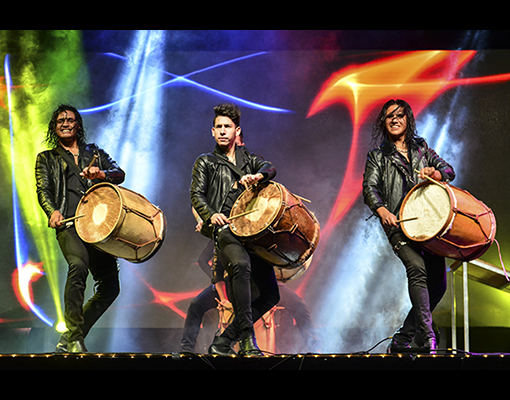 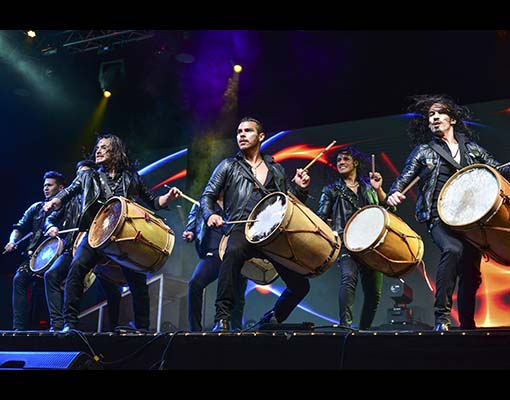 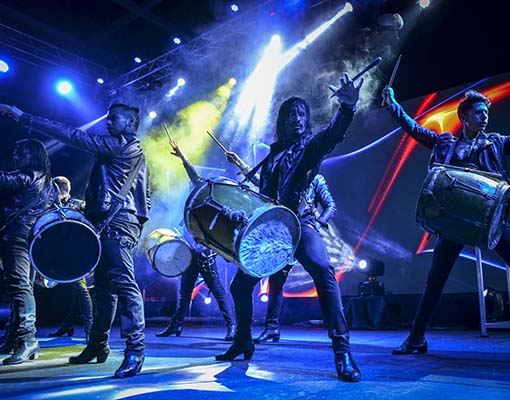 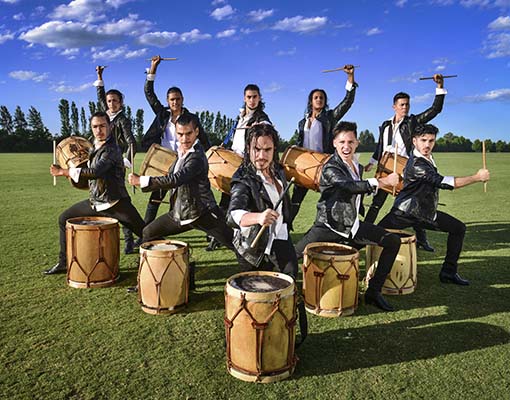 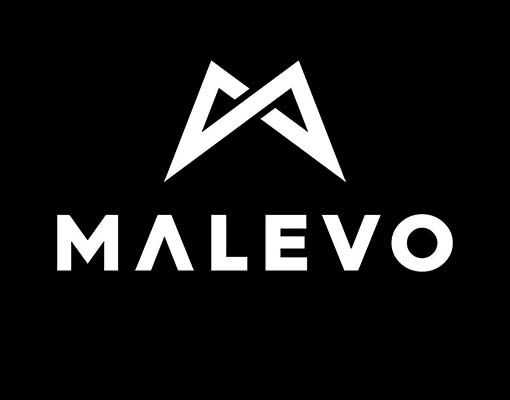