The tour is organised together with the European Foundation for Support of Culture (www.eufsc.eu) 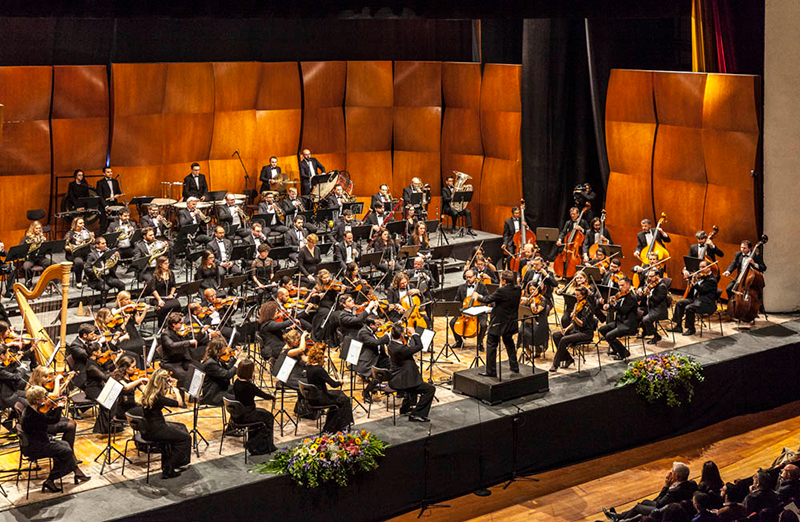 For half a century, the Malta Philharmonic Orchestra (MPO) has been Malta’s foremost musical institution.

The orchestra was founded in April 1968, when musicians from the defunct “Commander-in-Chief” (C-in-C) orchestra of the Malta-based British Mediterranean Fleet regrouped as the Manoel Theatre Orchestra. It continued to serve as the theatre’s resident orchestra until September 1997 when it became an independent orchestra, taking up the name National Orchestra of Malta. The orchestra became the MPO in 2008 when it expanded into a full-size symphony orchestra bringing together musicians from Malta, Europe and beyond.

As Malta’s leading musical ensemble, the MPO averages more than one performance a week including symphonic concerts, opera productions in Malta and Gozo, community outreach and educational initiatives, as well as various concerts of a lighter nature. During the past seasons, the MPO embarked on a digital transformation reaching over 32 million people worldwide through its Online Programme in 2021.

The orchestra has performed in leading venues across the globe, including in the United States, Russia, Dubai, Germany, Austria, China, Italy, and Belgium, and presently embarks on at least one international tour each concert season.

The MPO is a keen exponent of Maltese composers, regularly performing their works in Malta and overseas, as well as frequently premiering and commissioning new compositions.

Through the MPO Academy and the Malta Youth Orchestra, which regularly give concerts across Malta, the MPO is also responsible for the training and professional development of the next generation of Maltese musicians. 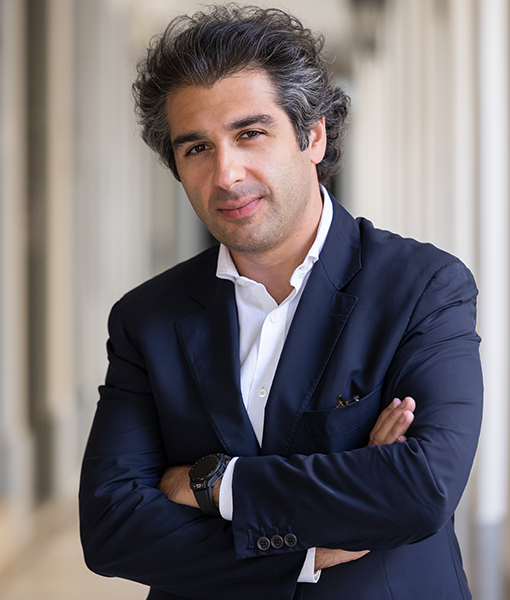 Smbatyan’s championing and commissioning living composers, promoting cultural heritage and developing new audiences are central to his artistic life and are reflected in his work as the Founder and Artistic Director of the Armenian Composing Art Festival; the “Contemporary Classics” Composers’ Festival; the “Armenia” International Music Festival; the Khachaturian International Festival. The latter has its distinct positioning in Smbatyan’s cultural activities as a calling card for the Armenian performing arts. These values also define his work as Artistic Director of the Khachaturian International Competition.

European Foundation for Support of Culture

The European Foundation for Support of Culture (EUFSC) is a non-profit organisation founded in Malta to initiate and promote cultural and educational projects in Europe and all around the world.

A key objective of the Foundation is to introduce broad public access in different countries to the most prominent facets of world musical and cultural heritage. To this end, the EUFSC holds numerous festivals, competitions, exhibitions, conferences, presentations, master-classes, workshops, concerts and other events seeking to support and promote culture, to inspire interest in various types of modern art and to support young talented musicians and gifted youngsters. Another important role of the EUFSC is to highlight and promote Maltese composers, musicians, ensembles and orchestras.

Since its inception, the Foundation’s portfolio of cultural events has become impressive, with notable past events including the sponsorship of the 40th Jubilee Gramophone Classical Music Awards ceremony; the hosting of the debut performance of the new Crystal Palace ballet in Malta in collaboration with the Bolshoi Theatre; and the celebration of the 2018 Malta International Music Festival which coincided with the same year that Valletta was named as the European Capital of Culture. The Foundation is a sponsor of the Malta Philharmonic Orchestra and in 2018-2019 organised the MPO’s first ever international tour, with further tours following in 2021 and 2022. After a year of disruption due to the Covid pandemic, 2021 saw the Foundation bounce back with a series of ambitious projects around the world, including the Grand Finale to the ‘14 Ways to Dubai’ International Piano Competition, the inauguration of the first Middle East Classical Music Academy, and the 10th anniversary of the Foundation’s flagship InClassica International Classical Music Festival, which was held in Dubai and marked the biggest and most ambitious classical music event in the region’s history.