Simultaneously honoring the past, celebrating the present, and creating the future of regional Mexican music, Mariachi Herencia de México and Lupita Infante, granddaughter of Mexican icon Pedro Infante, are paving the way for a new generation of mariachi performers. Together they honor their legacy with a colorful and unforgettable experience of Mexican music and culture.

The historic tradition of mariachi music has roots in cities like Guadalajara and Mexico City. Today, the future of the evolving genre rests in the hands of a dynamic ensemble from the capital of the American Midwest: Chicago’s Mariachi Herencia de México. The Latin GRAMMY-nominated group of young musicians have released four highly acclaimed studio albums with chart-topping debuts on both the Billboard and the iTunes Latin Albums charts, defying a music industry trend and pointing to a revival in recorded mariachi music.

Mariachi Herencia de México is set to release the band’s fifth studio album titled HEREDEROS, which includes a stunning collection of 12 tracks, with arrangements by the band’s legendary musical director Rigoberto Alfaro. “It’s a masterpiece,” says Jonathan Clark, a mariachi expert and historian. “This is mariachi music at its most sophisticated and most modernistic. It’s almost the antithesis of folklore, almost futuristic. Maybe 20 or 30 years from now, all groups will sound like this, I don’t know. But it is state-of-the-art.” HEREDEROS offers a fresh and crisp sound , demonstrating why Mariachi Herencia de México leads the way in captivating a new generation of listeners. The album includes two powerful collaborations with Grammy–nominated singers Lupita Infante and La Marisoul.

In 2017, Mariachi Herencia de México received a Latin GRAMMY nomination in the “Best Ranchero/Mariachi Album” category for the group’s debut album titled Nuestra Herencia. The band has toured throughout the U.S., México and Canada performing in some of the most prestigious venues across the continent, including The Kennedy Center, Millennium Park and Guadalajara’s Teatro Degollado.

Mexican American singer/songwriter, Lupita Infante is deeply versed in the traditional mariachi, ranchera and norteño traditions, which she has successfully adapted for new generations. Granddaughter of Mexican icon Pedro Infante, Lupita Infante carries on her family’s musical legacy with a power and passion in her voice. In 2020, her single Dejaré was nominated for a Latin GRAMMY, and a year later, she received a GRAMMY nomination for “Best Regional Mexican Album” for La Serenata. 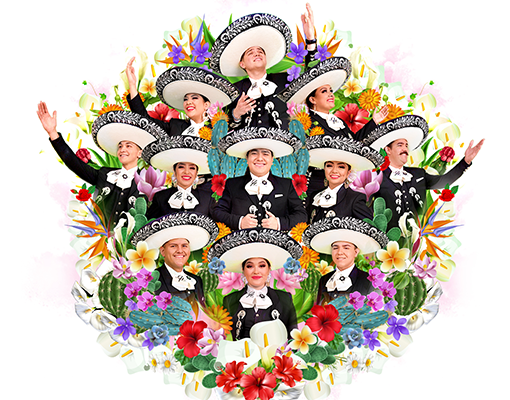 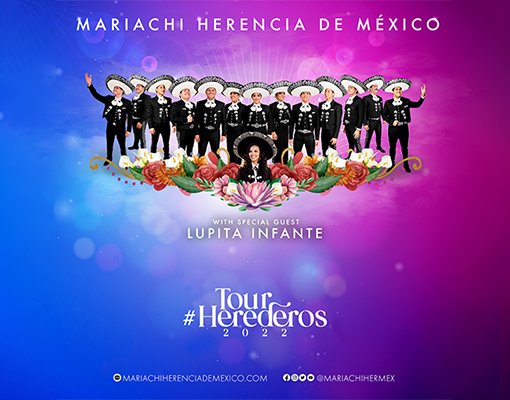 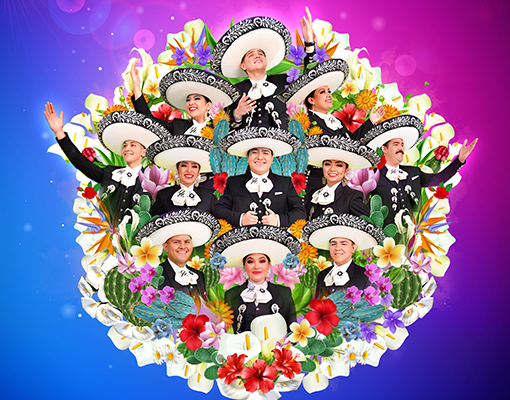 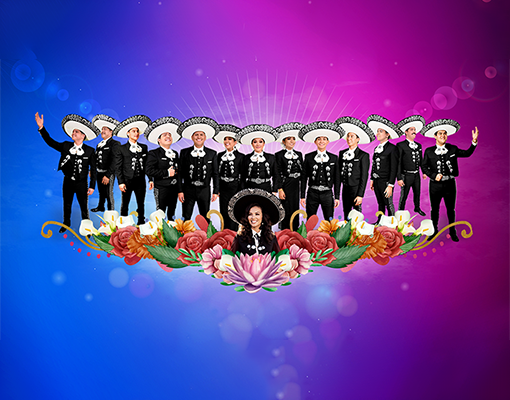