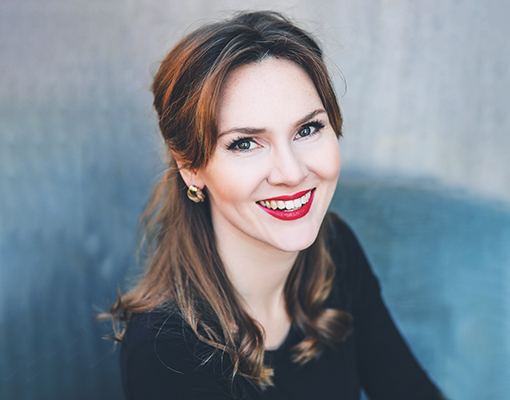 ​Praised for her “warm mezzo” (The Telegraph) and “velvet-voice” (Daily Telegraph), British-Spanish  mezzo soprano Marta Fontanals-Simmons recently made critically acclaimed house and role debuts at the Royal Opera House, Covent Garden as Siébel in David McVicar’s production of Faust and creating the role of Hel in the world premiere of Gavin Higgins The Monstrous Child at the ROH Linbury Theatre.

Looking forward to 2021/22 Season, Fontanals-Simmons will join the Ensemble at Grand Théâtre de Genève performing Matriosha in a new Calixto Bieito production of War and Peace by Prokofiev, as well as Erste Magd in Elektra by Strauss and Melpomène in Atys by Lully. She also performs Amando in Ligeti’s Le Grand Macabre at Het Concertgebouw and returns to Glyndebourne Festival to perform Jack in a much anticipated production of Ethel Smythe’s The Wreckers. She looks forward to recitals at Cowbridge Festival and Aldeburgh Festival, premiering new cantata for Mezzo, Baritone and chamber orchestra The Faerie Bride by writing duo, Gavin Higgins and Francesca Simon.

On the concert platform, Fontanals-Simmons has emerged as a ‘strong artistic personality and an unflinchingly direct communicator’ and as an interpreter of a broad range of repertoire. Career highlights include her debut album with long-time collaborator Lana Bode ‘I and Silence; Women’s Voices in American Song’ for which she received 5 star reviews, the European premiere of Alasdair Nicolson Shadows on the Wall at Barbican Hall and Berlioz La Captive both with the BBC Symphony Orchestra, Verdi Requiem with the Philharmonia Orchestra at the Royal Festival Hall, Vaughan Williams Serenade to Music with Sakari Oramo at the Last Night of the Proms, Mendelssohn Elijah with CBSO at Birmingham Symphony Hall, L’Enfant et les Sortilèges with Stéphane Denève and the RadioSinfonieorchester Stuttgart, a tour of Elgar The Sea Pictures with the Royal Philharmonic Orchestra, Bach Mass in B Minor with Ryan Wigglesworth at the St Endellion Festival, Handel Messiah with Lawrence Cummings at the London Handel Festival, Stravinsky Les Noces at Queen Elizabeth Hall, and Mozart Requiem with Gerald Wirth at St Stephen’s Cathedral, Vienna.

In recital, Fontanals-Simmons performs with artists including Roger Vignoles, Simon Lepper, Bengt Forsberg and Iain Burnside and is an associate member of the Quantum Ensemble at the Auditorio de Tenerife. She was awarded the Prix de Lied at Le Concours international de chant-piano Nadia et Lili Boulanger in Paris and was a finalist in the 2014 Kathleen Ferrier Award at Wigmore Hall, London.  Fontanals-Simmons is a graduate of the Guildhall School of Music & Drama, where she was awarded the prestigious Gold Medal and was a Jerwood Artist at Glyndebourne for the 2015/16 season.

“The astonishing Marta Fontanals-Simmons…has real stage presence and threw herself physically into the role. But it was vocally that she was most mesmerising, a perfect mix of power and musicality – and accuracy. Birtwistle’s endless melodies, it seems, come as easily to her as a Schubert song.”

“If Peter Hoare had an aura of vocal indestructability – and how he displayed that in the second act procession of arches – he was absolutely equalled by the astonishing Marta Fontanals-Simmons, whose recent disc I and Silence with superb pianist Lana Bode on Delphian was such an unforgettable eye-opener. Fonanals-Simmons has real stage presence and threw herself physically into the role. But it was vocally that she was most mesmerising, a perfect mix of power and musicality – and accuracy. Birtwistle’s endless melodies, it seems, come as easily to her as a Schubert song.” (Seen and Heard)

“The staging is eye-catching and the singers engage heroically with the production and the music. Peter Hoare is an abject Orpheus, while Marta Fontanals-Simmons’s vocal and dramatic glamour makes Eurydice touchingly, at times amusingly, human.” (Evening Standard)

“Amid the surfeit, isolated moments of lyrical and emotional truth hit home: the first entry of Eurydice (an exemplary Marta Fontanals-Simmons) as a gorgeous white insect creature against a pink nimbus; the insidious snakebite; her disappearance, sucked back into Hades, when Orpheus looks back” (The Guardian)

“Hugely impressive individual stage performances, especially from the mezzo Marta Fontanals-Simmons, who is on stage throughout as Hel. She dominates…” (Guardian)

“An awesome performance from Marta Fontanals-Simmons in the title role. Fontanals-Simmons anchors the whole thing with panache, actively involved in every minute of the opera, shifting seamlessly between sardonic wisecracks and true pathos, drawing you into empathy with her fantastic character. We are looking at a creature whose lower body has merged with a giant, fetid mound of rotting vegetation around which she drags herself, and yet Fontanals-Simmons gets us completely inside her head, sharing in Hel’s hopes, illusions, hatred, despair. It’s an excellent vocal performance also, strong through the range and proving that beauty of lyrical timbre needn’t prevent perfect diction with every word intelligible (no surtitles were provided, nor were they needed) (Bachtrack)

“Hel, expertly sung and acted by Marta Fontanals-Simmons…The mezzo amazes throughout; capturing the self-absorbed, under-confidence of a depressed teenage girl through every hand wring, scratch and eye roll.” (Rhinegold)

“Hel, vividly acted and sung by Marta Fontanals-Simmons” (The Times)

“it’s Marta Fontanals-Simmons as Hel who is the dramatic pulse of the show. Immobilised within an enormous, overspilling mound of rotten flesh she must do all with face and voice, and does.” (The Arts Desk) 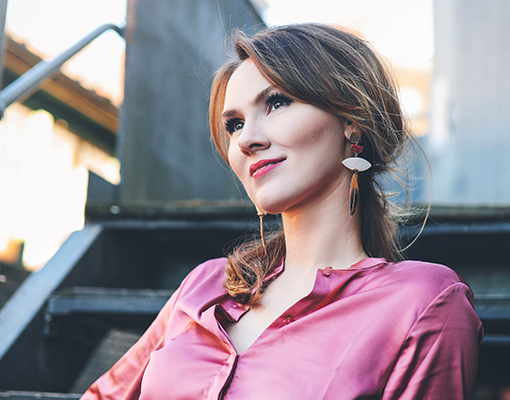 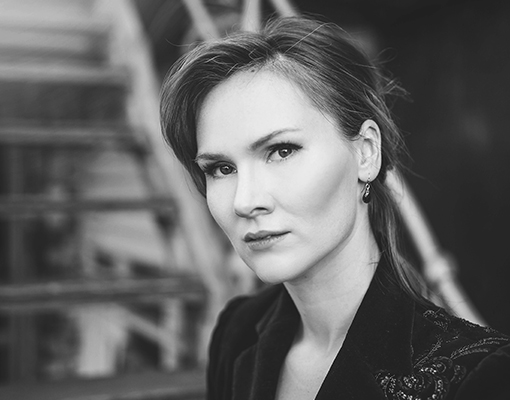 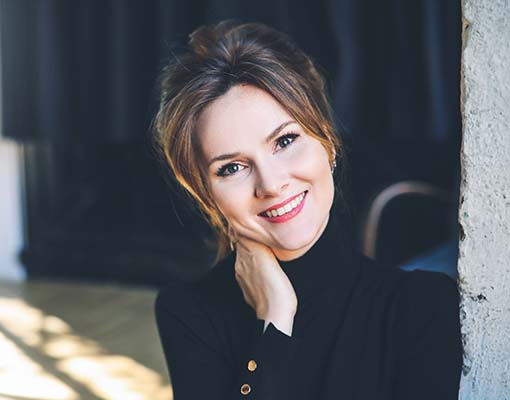