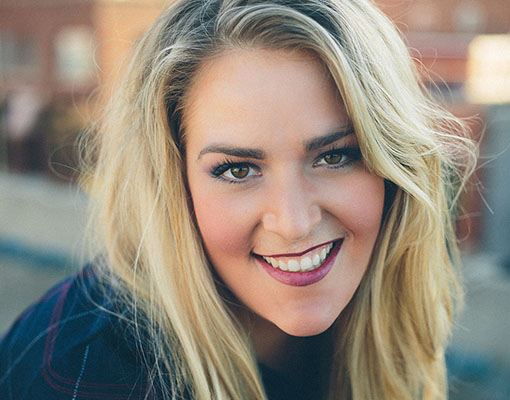 Lyric dramatic soprano Mathilda Edge began her 2019-20 season at the Grant Park Music Festival singing “Un bel dì vedremo” from Puccini’s Madama Butterfly in Pritzker Pavilion for thousands at Millennium Park prompting critics to write, “[she] showed palpable charisma and bell-like vocal clarity” (Chicago Tribune). As a first-year member of The Patrick G. and Shirley W. Ryan ensemble, she made her house and role debut in the fall at the Lyric Opera of Chicago singing Berta in Rossini’s Il barbiere di Siviglia for which she was hailed as a “vocal tour de force….yielding an enormous sound with remarkable point” (Chicago Tribune). Ms. Edge went on to cover the role of Donna Anna in Mozart’s Don Giovanni conducted by James Gaffigan and later this spring will be seen performing Gerhilde in Die Walküre, in addition to covering Gutrune & 3rd Norn in Götterdämmerung and Freia in Das Rheingold for Wagner’s Der Ring des Nibelungen directed by Sir David Pountney. She will sing scenes from Verdi and Strauss operas at the 2020 “Rising Stars in Concert” gala in Chicago. Looking to the future, Ms. Edge opens her 2020-21 season in performances of Mahler’s Symphony No. 8 with the Melbourne Symphony under the baton of Sir Andrew Davis.

In the summer of 2018, Ms. Edge covered the title role in Strauss’s Ariadne auf Naxos as a Santa Fe Opera Apprentice Artist. She sang the title role in Act II of Massenet’s Thaïs as a member of the San Francisco Opera’s Merola Program for the 2017 Schwabacher Summer Concert before making her debut on the San Francisco Opera stage in the Merola Grand Finale singing a selection from Verdi’s I vespri siciliani. Fully-staged opera productions include Puccini’s Madama Butterfly (title role), Mozart’s Così fan tutte (Fiordiligi) and Die Zauberflöte (First Lady), Humperdinck’s Hansel and Gretel (Sandman), Handel’s Xerxes (Romilda), Barber’s A Hand of Bridge (Geraldine), and Strauss’s Der Rosenkavalier (The Milliner). Concert appearances include Beethoven’s Symphony No. 9, Mendelssohn’s Elijah, Bruckner’s Mass No. 3, Mozart’s Missa brevis in C major, and a performance at the Manchester Music Festival with pianist Warren Jones. Conductors with whom she has worked are Carl St. Clair, David Effron, Arthur Fagen, Anne Manson, and Gary Thor Wedow, in addition to coaching with Steven Blier, Kevin Murphy, and Craig Terry.

Ms. Edge is the recipient of a 2019 Sara Tucker Study Grant from the Richard Tucker Foundation. She has also won or placed in the Metropolitan Opera National Council Auditions, Houston Grand Opera’s Eleanor McCollum Competition, Washington International Competition for Voice, National Association of Teachers of Singing Artist Award Competition, and many others. A native of Chandlerville, Illinois, Ms. Edge is an alumna of Indiana University’s Jacobs School of Music where she earned her Master’s Degree in Vocal Performance and is currently working towards her Doctoral Degree.

[The Barber of Seville’s] other vocal tour de force came from Mathilda Edge. […] Soprano Edge yielded not only an enormous sound with remarkable point but a coyly understated humor that cut against the hysterics that preceded and followed her.

Soprano Mathilda Edge…turned in a performance that was deeply affecting. Her superior acting abilities coupled with a vocal performance that powerfully conveyed her character’s joy, longing, and tragic sorrow, was almost visceral in its impact.

On the aisle with Tom Alvarez 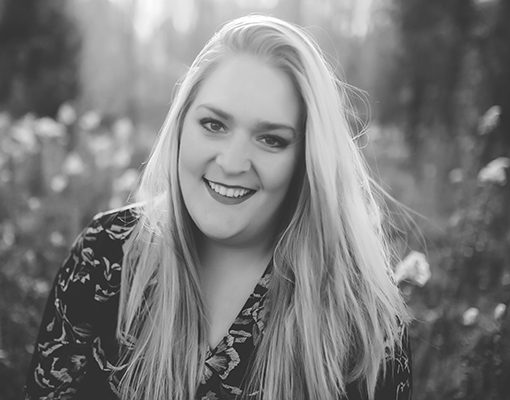 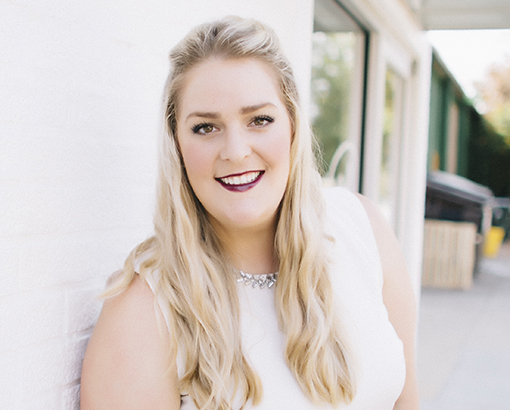 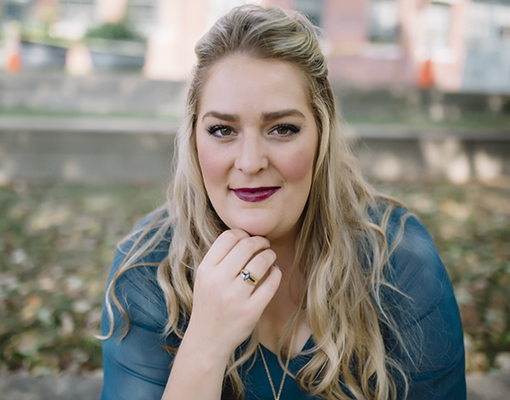