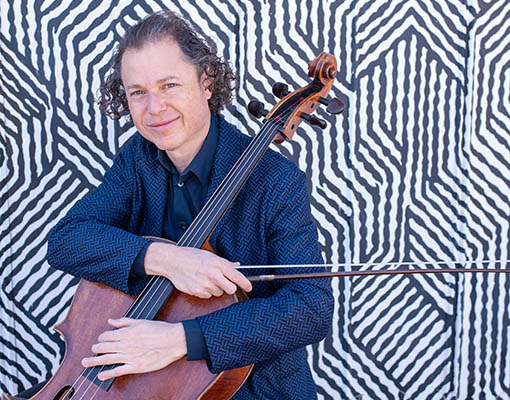 Renowned as a musical pioneer, multi-Grammy-nominated cellist MATT HAIMOVITZ is praised by The New York Times as a “ferociously talented cellist who brings his megawatt sound and uncommon expressive gifts to a vast variety of styles” and by The New Yorker as “remarkable virtuoso” who “never turns in a predictable performance.” He brings a fresh ear to familiar repertoire, champions new music, and initiates groundbreaking collaborations, as well as creating innovative recording projects. In addition to his touring schedule, Haimovitz mentors an award-winning studio of young cellists at the Schulich School of Music of McGill University in Montreal and is now the first-ever John Cage Fellow at The New School’s Mannes School of Music in New York City.

Haimovitz made his debut in 1984, at the age of 13, as soloist with Zubin Mehta and the Israel Philharmonic. At 17 he made his first recording with the Chicago Symphony Orchestra, for Deutsche Grammophon. He has gone on to perform on the world’s most esteemed stages, with such orchestras and conductors as the Berlin Philharmonic, the New York Philharmonic with Zubin Mehta, the English Chamber Orchestra with Daniel Barenboim, the Boston Symphony Orchestra with Leonard Slatkin, and the Orchestre Symphonique de Montréal with Kent Nagano.

“Haimovitz’s playing is thoughtful and committed throughout”

“For the cellist, Ligeti’s Sonata for Solo Cello was the doorway into the complex world of modern and non-classical music – with a little help from the composer himself…” 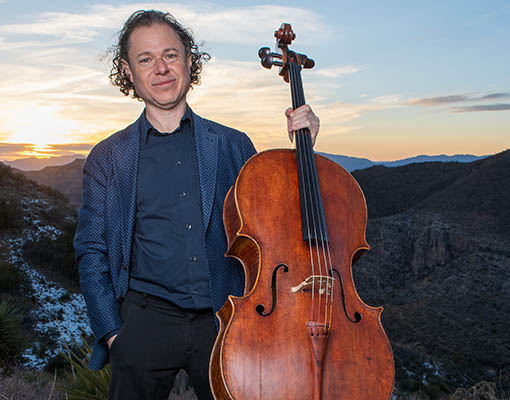 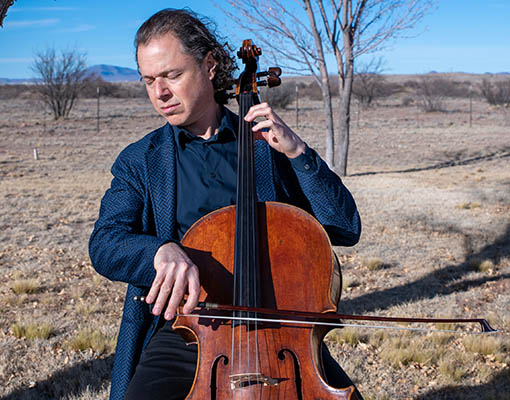