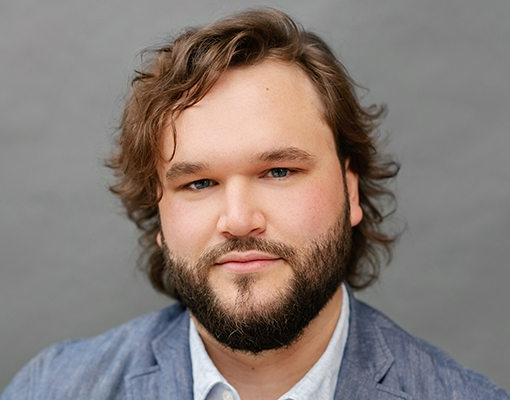 One of CBC’s 2019 ‘30 Hot Classical Musicians Under 30,’ Canadian Matthew Cairns is making a name for himself as one of the most exciting tenors on the rise.

In his first year in the Lindemann Young Artists Program, Mr. Cairns makes his Metropolitan Opera debut as the Messenger in Aida and covers Bob Boles in Peter Grimes. Later this season, he sings Macduff in Macbeth at the Canadian Opera Company and Don José in Carmen at Des Moines Metro Opera.

As former member of the Canadian Opera Company Ensemble Studio, Mr. Cairns appeared as the Prince of Persia in Turandot, the Witch in Hansel and Gretel, Gamekeeper in Rusalka, and is covering Alfredo in La traviata. He’s performed Don Ottavio in Don Giovanni and Gherardo in Gianni Schicchi with the Centre for Opera Studies in Italy, Liberto in The Coronation of Poppea with Opera Theatre of St. Louis, and Detlef in The Student Prince at the Chautauqua Institution, where he placed first in its Sigma Alpha Iota Competition. Other roles include Count Belfiore in La finta giardiniera, Sam Kaplan in Street Scene, Sam Sharkey/Lumberjack in Paul Bunyan.

Mr. Cairns earned his master’s degree in opera performance at the University of Toronto. 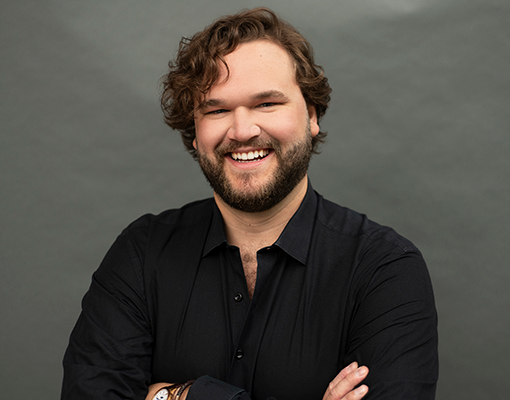 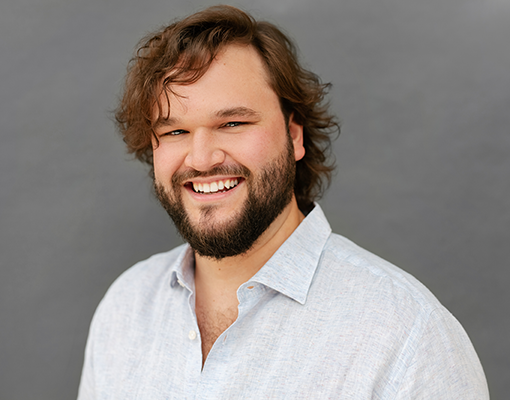