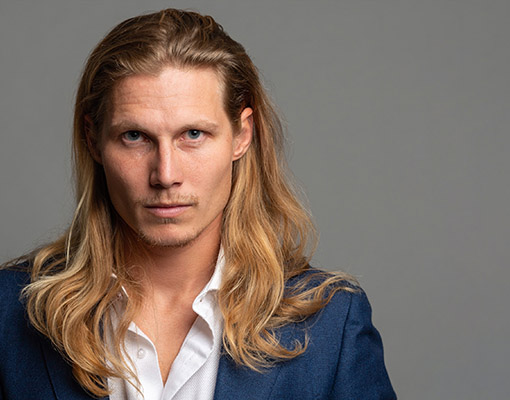 American tenor Matthew White, whom the New York Classical Review said had a “distinctive tenor [with a] dark and powerful lyric sound,” recently made critically acclaimed debuts as Roméo in Gounod’s Roméo et Juiliette with Cincinnati Opera, the Duca in Rigoletto with Edmonton Opera, and Pinkerton in Puccini’s Madama Butterfly with the Princeton Festival.

In the 2021-2022 season, Mr. White will join Michigan Opera Theatre as Rodolfo in Yuval Sharon’s new production of La bohème, told in reverse; the production will later play at the Spoleto Festival USA. He will also sing Don José in Carmen with Arizona Opera, Lancelot in Chausson’s Le roi Arthus with Bard SummerScape, and Frederic in The Pirates of Penzance with Cincinnati Opera.

Cancelations due to the Covid-19 pandemic included Stravinsky’s Pulcinella with Dallas Opera, Roméo with Michigan Opera Theatre, Pinkerton with Cincinnati Opera, and Alfredo in La traviata with Lyric Opera of Kansas City. In the 2020-2021 season, Mr. White performed Pinkerton with Tulsa Opera. He also enjoyed touring with “The Bad Boys of Opera” at various venues.

Highlights of the 2019-2020 season included his role and house debuts as Rodolfo with Opera Naples, while in concert, he performed with the Florida Orchestra as the tenor soloist in Handel’s Messiah.

A recent graduate of Philadelphia’s prestigious Academy of Vocal Arts, Mr. White performed Roméo, the title role in Werther, Roberto in Puccini’s Le Villi, Edgardo in Lucia di Lammermoor, Avito in Montemezzi’s L’amore dei tre re, and Faust in Lili Boulanger’s Faust et Hélène. He made his debut with Opera Maine as Rinuccio in Gianni Schicchi, and has appeared with Palm Beach Opera and Vero Beach Opera. Concert credits include performances with the New Jersey Festival Orchestra, Ocean City Pops, and the Longfellow Chorus Festival.

A favorite of competitions, Mr. White was selected to compete in the 2019 Operalia Competion in Prague. He was awarded the Grand Prize of the Gerda Lissner International Vocal Competition, 1st place in the Deborah Voigt International Vocal Competition, 2nd place in the Metropolitan Opera Mid-Atlantic region, the Grand Prize in the Mario Lanza Vocal Competition, an Encouragement Award from the George London Foundation, and is the recipient of the Alfonso Cavaliere Award. He has participated in the training programs of Bel Canto at Caramoor, PORTopera, and Seagle Music Colony.

A trained violinist, Mr. White is also an avid surfer and runs his own surfboard business, which currently has clients around the world. 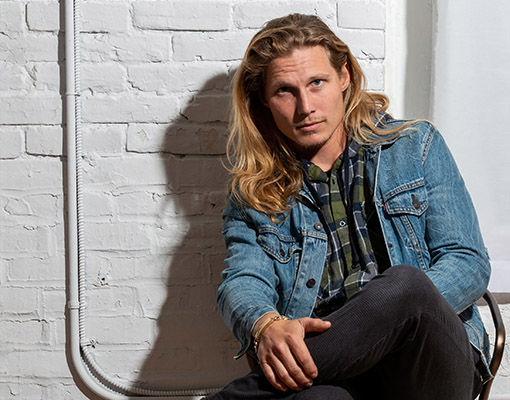 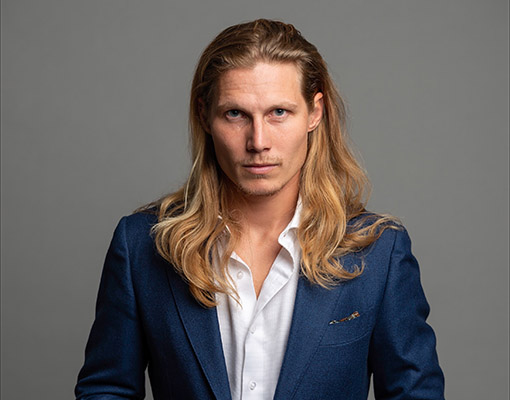 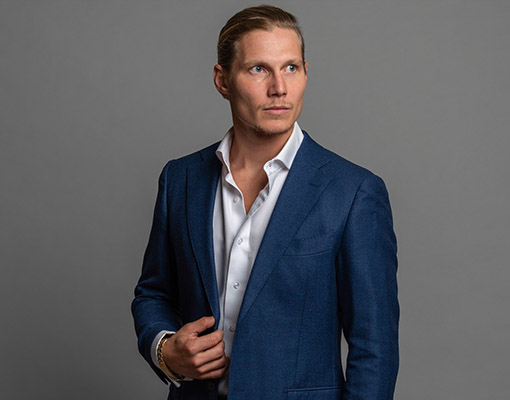