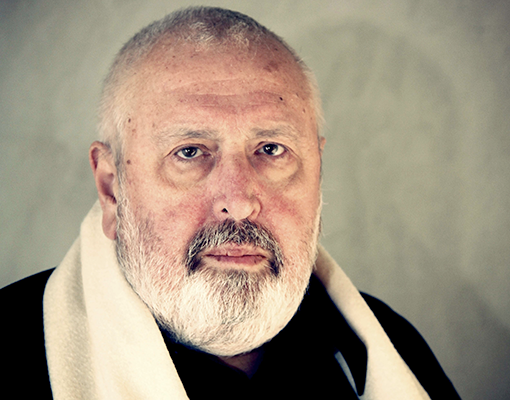 Michail Jurowski was educated at the Moscow Conservatoire, where he studied conducting under Leo Ginsburg and music science under Alexei Kandinsky. During his studies he assisted Gennady Rozhdestvensky at the National Radio and Television Symphony Orchestra of Moscow. While still a resident in Russia, he conducted the Music Theatre of Stanislavski and Nemirovich-Danchenko in Moscow and during his last years in the Soviet Union frequently conducted performances at the Bolshoi Theatre.

In 1992 and 1996 Jurowski won the German Record Critics’ Prize and in 2001 he received a Grammy nomination for 3 CD productions of Orchestral Music by Rimsky-Korsakov with the RSB Orchestra. He was most recently awarded the German Record Critics’ Prize again in 2017, for his disc of music by Shostakovich, Pӓrt and Weinberg, recorded live with the Staatskapelle Dresden at the International Shostakovich Festival in Gohrisch, and described by the jury as “a symphonic voyage of discovery”.

It is with great sorrow that we announce the passing of Maestro Michail Jurowski. He passed away on 19 March 2022. Born into a house of music, he will be remembered for his transformative and insightful interpretations, as well as being patriarch to a family of...

Michail Jurowski has been announced as a recipient of an Accademia Internazionale “Le Muse” award. In a ceremony in Florence’s prestigious Salone dei Cinquecento in the Palazzo Vecchio on Saturday 9th of June, Maestro Jurowski was presented with the medal in the name...

“…The baton drives with relentless accuracy… but the soul of the music is never forgotten. Jurowski epitomises the synthesis of precision and lyricism.”

“The conductor achieved the fusion of singers and musicians outstandingly well.”

“…The baton drives with relentless accuracy… but the soul of the music is never forgotten. Jurowski epitomises the synthesis of precision and lyricism.”

“The conductor achieved the fusion of singers and musicians outstandingly well.”

“The London Philharmonic Orchestra, playing under the lengthy baton of Michail Jurowski, gave us a tantalising reminder of the season in the form of Frank Bridge’s brief tone poem Summer, before ending their programme by plunging us into the icy chill of Tchaikovsky’s Winter Daydreams. … It was the finale which was especially wonderful, Jurowski relishing the anticipation of the joyous folk tune after the lugubrious opening with halting, teasing hesitations.”

“Mikhail Jurowski is a connoisseur of the Russian repertoire. Revealing an immense craft, its direction sober, precise, efficient and economical … Mikhail Jurowski imposes an energetic tension that nourishes the more profound, disciplined and sometimes even sumptuous timbres of the whole orchestra”

“The artisan of this mile stone marking evening is a genuine wizard of the baton. Michail Jurowski galvanises the Orchestre National d’Île-de-France, from the overture and its bewitching silky legato strings, sounds that are rarely heard: superbly balanced desks, golden colour from the ensemble, shiny and deep at once with remarkable soloists. “

“Jurowski conducted precisely and powerfully, building up the colossus of the incredible orchestral Poem of Ecstasy and Prometheus / The Poem of Fire stone by stone. The conductor kept a fairly wide tempo which brought out the richness of the orchestration and instrumental brilliance”

“Michail Jurowski… was the mastermind behind the event, conducting the works with consummate skill and a commanding, bear-like presence. “

“★★★★★ One of the season’s most rewarding and unforgettable concerts.”

“Jurowski senior definitely had the measure of the piece, holding together the complex mix of improvisation and notated passages. He and the orchestra, who were clearly enjoying themselves, never flinched from being lurid and brazen when needed, particularly in the riotous second movement.”

“How hard and tirelessly the LPO, brass especially, worked to terrorize and humour us. The theatrics of Jurowski senior may have been deadpan – hands in pockets when the baton wasn’t needed – but you see where his son gets his absolutely clear and definitive beat from, every entry elegantly cued, and he shaped the multipart string slow movement towards a shattering climax and back.” 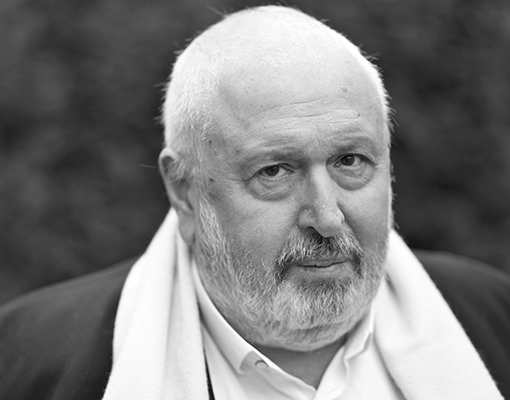 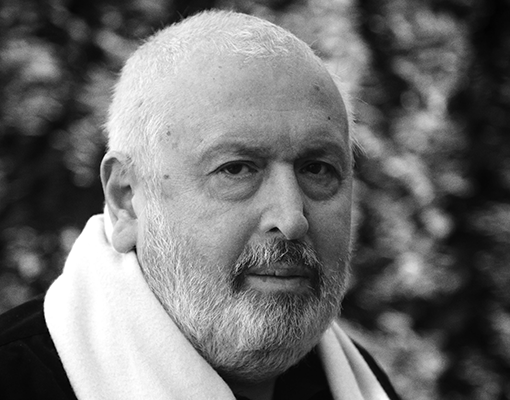 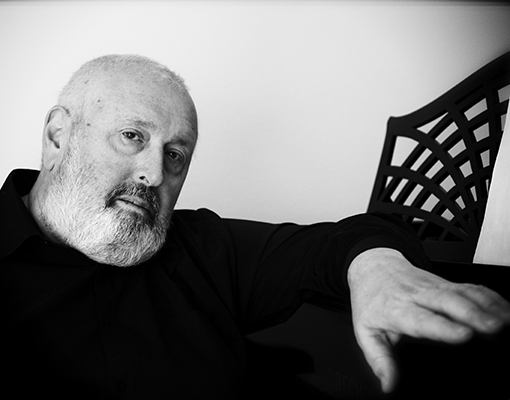