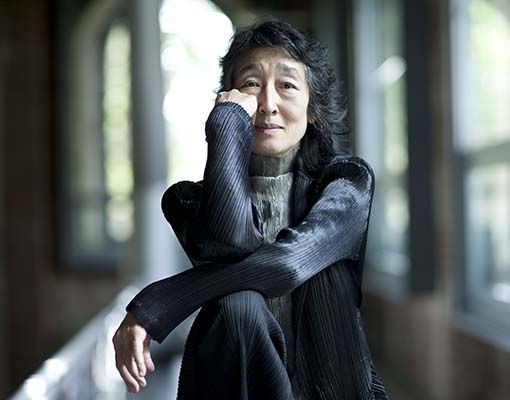 One of the most revered artists of our time, Mitsuko Uchida is known as a peerless interpreter of the works of Mozart, Schubert, Schumann and Beethoven, as well for being a devotee of the piano music of Alban Berg, Arnold Schoenberg, Anton Webern, and György Kurtág.  She is Musical America’s 2022 Artist of the Year, and a Carnegie Hall Perspectives artist across the 2022/3, 2023/4 and 2024/5 seasons.  Her latest recording, of Beethoven’s Diabelli Variations, was released to critical acclaim earlier this year, has been nominated for a Grammy® Award, and won the 2022 Gramophone Piano Award.

She has enjoyed close relationships over many years with the world’s most renowned orchestras, including the Berlin Philharmonic, Royal Concertgebouw Orchestra, Bavarian Radio Symphony, London Symphony Orchestra, London Philharmonic Orchestra, and – in the US – the Chicago Symphony and The Cleveland Orchestra, with whom she recently celebrated her 100th performance at Severance Hall.  Conductors with whom she has worked closely have included Bernard Haitink, Sir Simon Rattle, Riccardo Muti, Esa-Pekka Salonen, Vladimir Jurowski, Andris Nelsons, Gustavo Dudamel, and Mariss Jansons.

Since 2016, Mitsuko Uchida has been an Artistic Partner of the Mahler Chamber Orchestra, with whom she is currently engaged on a multi-season touring project in Europe, Japan and North America.  She also appears regularly in recital in Vienna, Berlin, Paris, Amsterdam, London, New York and Tokyo, and is a frequent guest at the Salzburg Mozartwoche and Salzburg Festival.

Mitsuko Uchida records exclusively for Decca, and her multi-award-winning discography includes the complete Mozart and Schubert piano sonatas.  She is the recipient of two Grammy® Awards – for Mozart Concertos with The Cleveland Orchestra, and for an album of lieder with Dorothea Röschmann – and her recording of the Schoenberg Piano Concerto with Pierre Boulez and the Cleveland Orchestra won the Gramophone Award for Best Concerto.

A founding member of the Borletti-Buitoni Trust and Director of Marlboro Music Festival, Mitsuko Uchida is a recipient of the Golden Mozart Medal from the Salzburg Mozarteum, and the Praemium Imperiale from the Japan Art Association. She has also been awarded the Gold Medal of the Royal Philharmonic Society and the Wigmore Hall Medal, and holds Honorary Degrees from the Universities of Oxford and Cambridge. In 2009 she was made a Dame Commander of the Order of the British Empire.

Mitsuko Uchida is managed by Kathryn Enticott at Enticott Music Management in partnership with Alexander Monsey at IMG Artists. 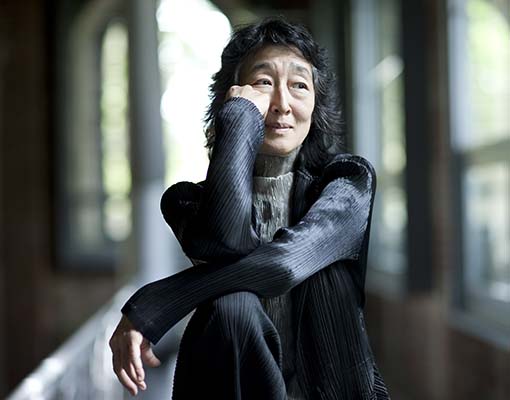 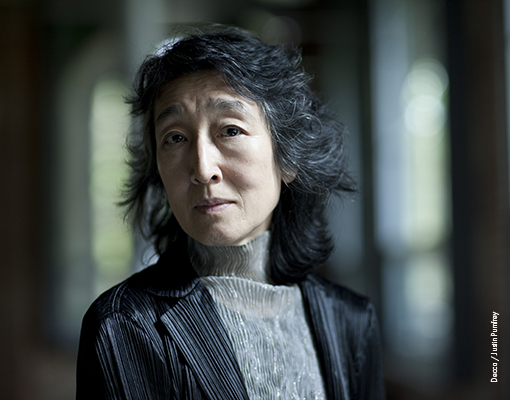 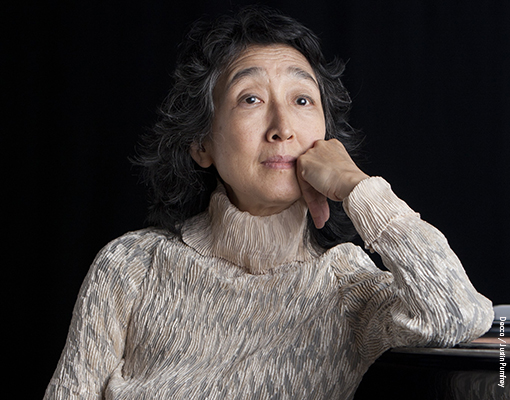 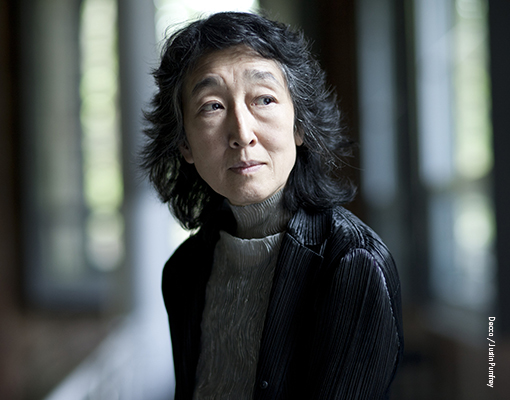 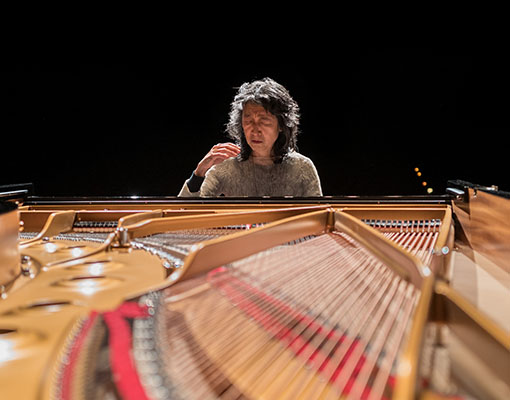 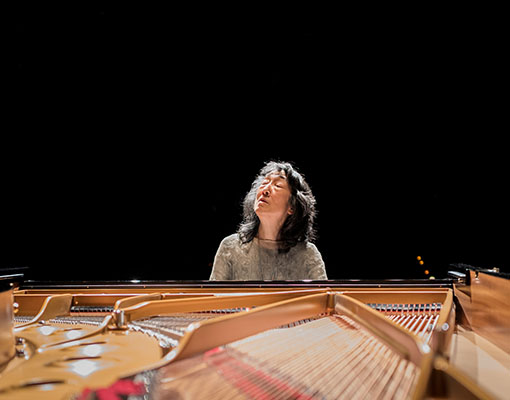 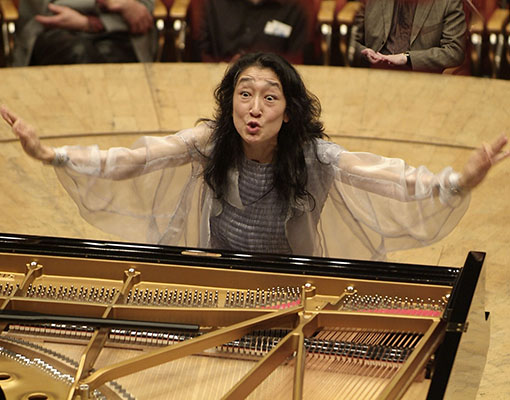 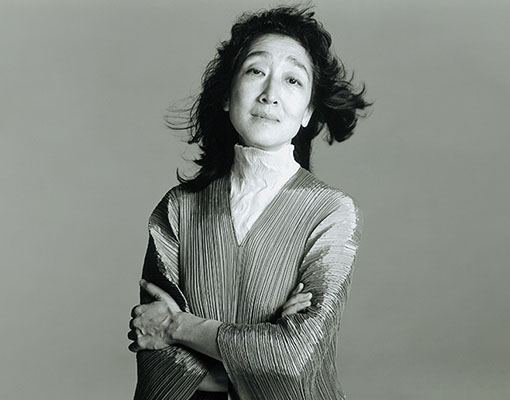