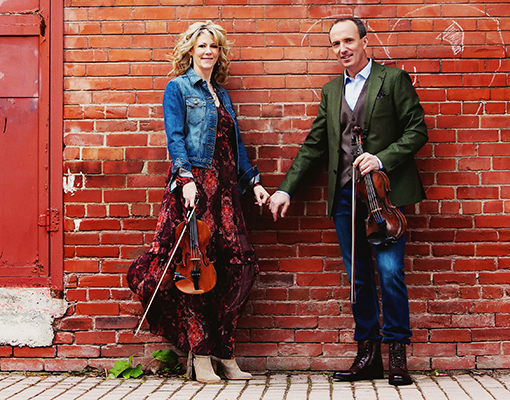 Since marrying in 2002, two of Canada’s brightest stars have been captivating audiences all over North America with their exceptional musical skills and obvious joy at playing the fiddle together. Natalie MacMaster and Donnell Leahy have received both industry-acclaim and a loyal fan base by combining their magnificent individual talents, giving audiences an unforgettable musical experience every performance. The “Kingsville Folk Music Festival” audiences will have an opportunity to experience a remarkable performance that embodies everything that has shaped Natalie and Donnell’s character and musical careers.
Being part of musical families, Natalie and Donnell were born into their musical careers. Hailing from Cape Breton Island, Natalie received her first fiddle at the age of nine, launching a career that has lasted for over 30 years. Her first recording was released when she was only 16 and she has never looked back. Natalie has received numerous awards in the US and Canada, recognizing her dedication, musical talent, and importance to Cape Breton’s fiddling tradition and international identity. Natalie’s performances leave her audiences craving more as she mystifies them through stylistic diversity without losing the traditional Cape Breton flair. Her stage presence, the elegance with the bow, the intricate technique with the fiddle, and the embrace of the Cape Breton tradition that wows her admirers at countless shows every year.

Perfecting his astonishing talent since the age of three, Donnell has literally spent his entire life with a fiddle in his hand. His parents, a fiddle-playing father from Ontario and a step-dancing mother from Cape Breton, were his source of inspiration and guidance. As the musical leader & front-man of Leahy for over 15 years, it is no surprise his own style emerged; it is said he created a new genre of music simply known as “Leahy.” Combined with his mesmerizingly strident, exultant, and high-energy performances, this style has become Donnell Leahy’s musical signature.
The performance will feature many selections from “One”, Natalie and Donnell’s recording debut as a duo.  It was a chance meeting with legendary producer Bob Ezrin (Pink Floyd, Alice Cooper, Deep Purple) — who recruited Justin Cortelyou (Taylor Swift, Ke$ha, Alan Jackson) to co–produce — that led to the recording sessions in Cape Breton. The result is quite possibly the best fiddle album ever recorded. The album includes the first ever recorded versions of the original material that Natalie and Donnell have begun writing together, and these fit seamlessly alongside their refreshing reinterpretations of traditional and contemporary tunes they have discovered in their musical exploration.
[March 2016]

“Flying notes, fast paced jigs and reels and polkas, paint can percussion and Gaelic lyrics, original music and tunes from Scotland, Ireland, the Maritimes, and elsewhere, piano, bagpipes, guitar, accordion, and of course fiddles: all those, in the hands and spirits of gifted musicians, will likely have a similar effect on the listeners of One.” 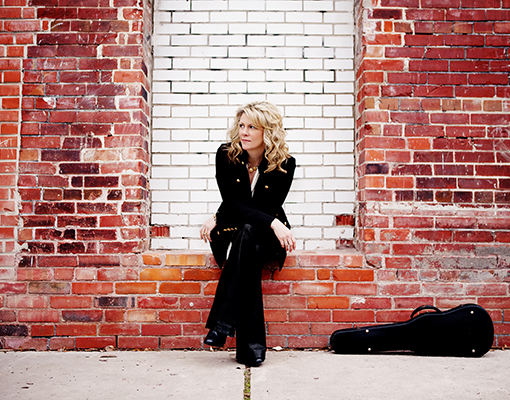 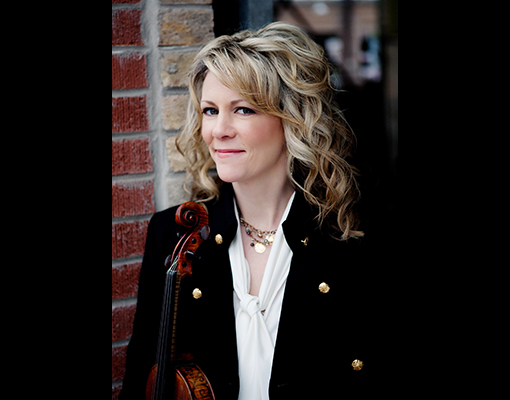 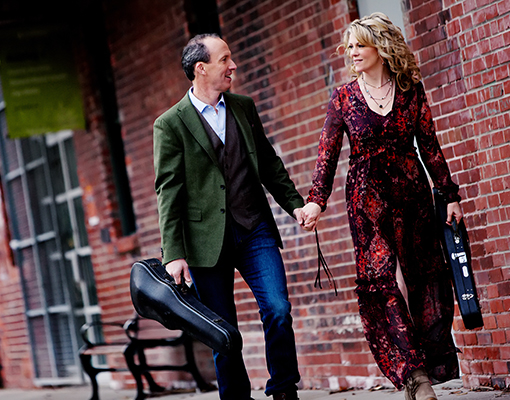 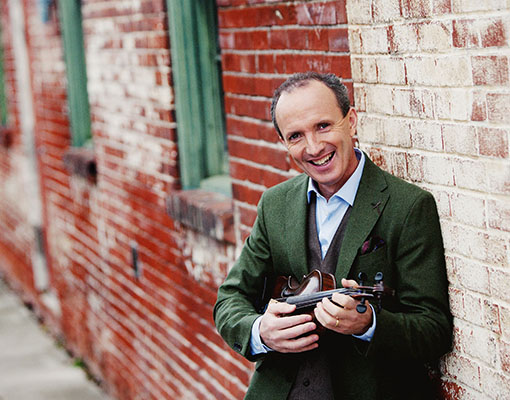 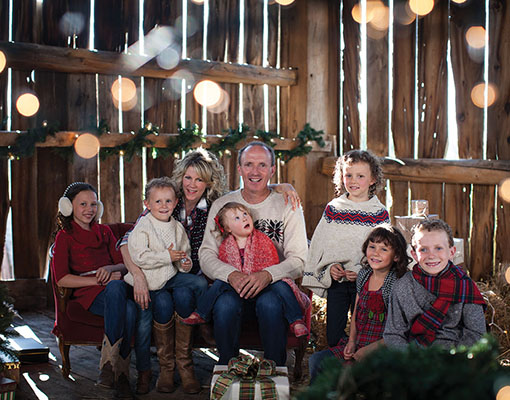