Serbian-French violinist Nemanja Radulović champions the power of music to bring people together with his unique energy and candour, thrilling virtuosity, depth of expression, and adventurous programming. His hotly-anticipated BBC Proms debut in 2019 with the Bournemouth Symphony Orchestra and Kirill Karabits featured a Barber Violin Concerto played with ‘lyric delicacy and last-movement super-virtuosity’ (The Times).

Signed exclusively to Warner Classics in 2021, Mr Radulović’s debut album on the label – ROOTS – represents a beguiling sonic journey evoked by his many influences and inspirations to date. His previous album, Baïka, one of a string of nine successful recordings made with Deutsche Grammophon and the Universal Music Group labels, was declared ‘a fiery whirlwind of an album…’ by BBC Music Magazine, which awarded it 5 stars and the coveted Critics’ Choice Award. Gramophone Magazine praised Baïka’s ‘imaginative pairings’, saying that ‘…Radulović dispatches [the Khachaturian Violin Concerto] with energy and firepower…’ and that ‘…with Radulović as narrator, this is an album with entrancing tales to tell.’

Mr Radulović’s recent and forthcoming highlights include engagements with the New York Philharmonic, Los Angeles Chamber Orchestra, Gothenburg Symphony, Sydney Symphony, Dusseldorf Symphony, RTE National Symphony in Dublin, and the Orchestre Philharmonique de Strasbourg; an extensive UK tour with the Gavle Symphony Orchestra and Jaime Martin; sold-out performances with his ensemble Double Sens at such celebrated festivals as the Folle Journée de Nantes and the Chorégies d’Orange and in venues such as the Paris Théâtre des Champs-Elysées and Berlin Philharmonie; and the opening concert on the Jeunesse Musicale series at the Vienna Konzerthaus.
Mr Radulović has an equal passion for the intimacy of chamber music, and is an increasingly active recitalist on the international circuit. He has performed at such notable venues as New York’s Carnegie Hall, the Amsterdam Concertgebouw, Berlin Philharmonie, both the Salle Pleyel and the Théâtre des Champs-Élysées in Paris, the Athens Megaron, Tokyo’s Suntory Hall, Teatro Colón in Buenos Aires, and the Melbourne Recital Centre in Australia. His many recital partners include Marielle Nordmann, Laure Favre-Kahn, and Susan Manoff.
Mr Radulović also regularly undertakes a play/direct role with his chamber orchestra, Double Sens, which was recently celebrated for their unprecedented musical film entitled Unique – an artist, a place, a concert, which featured selections by Bach and from Vivaldi’s Four Seasons, as well as a new arrangement by frequent collaborator Aleksandar Sedlar of Rimsky-Korsakov’s Scheherazade, all shot and recorded live at the famed Neolithic site in Carnac, France. Their other recent recordings include Paganini Fantasy (2013), Journey East (2014), BACH (2016), Tchaikovsky (2017), and Baïka (2018).

Mr Radulović’s recognition for his work in classical music includes International Revelation of the Year by the Victoires de la musique classique in 2005, an Honorary Doctorate from the University of Arts in Niš, Serbia, and an ELLE Style Award for Musician of the Year in 2015. He was the winner of several international violin competitions, such as Joseph Joachim in Hanover, George Enescu in Bucharest, and Stradivarius in Cremona.

Born in Serbia in 1985, Nemanja Radulović studied at the Faculty of Arts and Music in Belgrade, the Saarlandes Hochschule für Musik und Theater in Saarbrücken, the Stauffer Academy in Cremona with Salvatore Accardo, and the Conservatoire de Paris with Patrice Fontanarosa.

Violinist Nemanja Radulović's new album Roots is available now on Warner Classics. In his first album with the record label, Roots draws on a diversity of cultures in a musical tour of the world. Imagined during the Covid-19 pandemic, Radulović took time to consider...

Violinist Nemanja Radulović, made his debut with the Los Angeles Chamber Orchestra and conductor Jaime Martín at the Alex Theatre on the 23 April and the Royce Hall at University of California on the 24 April. The programme featured Joplin's Overture to Treemonisha,...

IMG Artists is thrilled to announce that star violinist Nemanja Radulović has signed an exclusive recording contract with Warner Classics. His debut on the label will be released in 2022. For this project, conceived during the lockdown of 2020, he invites his...

“Radulović was wonderful throughout, but excelled in the tricky and controversial third section. The finale was deemed too difficult to play when debuted, but Radulović tackled the piece with breath-taking skill and a truly virtuoso performance.”

“He’s an engaging performer – swaying, dancing, and in complete communication with the orchestra, catching the eye of each section that accompanies him, as though sharing a special moment. […] Radulović, though, packed a punch when it was needed, and the final movement was full of virtuosic sawing that elicited a well-deserved roar from the audience at its completion.”

“Firstly, his sound is utterly beautiful, exactly what the long lines of Barber’s concerto require. His technique is boundless, heard initially in terms of the sure tuning of his stopping and, later, in that perilous finale.”

“It was in Ravel’s fiendish Tzigane that Radulović really caught fire, attacking the opening cadenza with gritty heft, before backing off suddenly for soft brushes of melody, the violinist embracing the improvisatory style of the composer’s gypsy-inspired work with natural showmanship and virtuosity.” 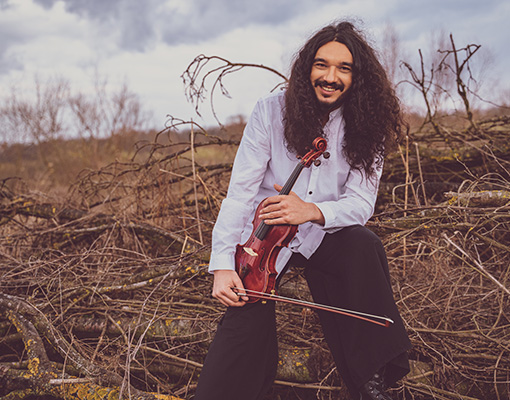 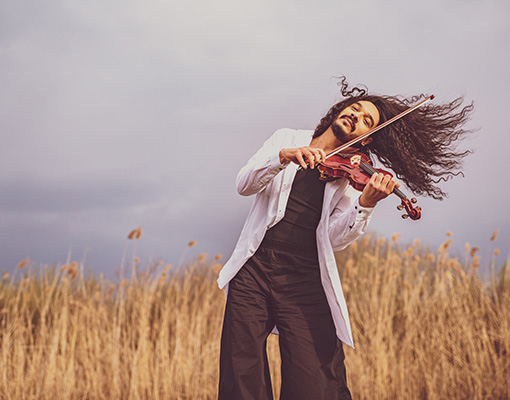 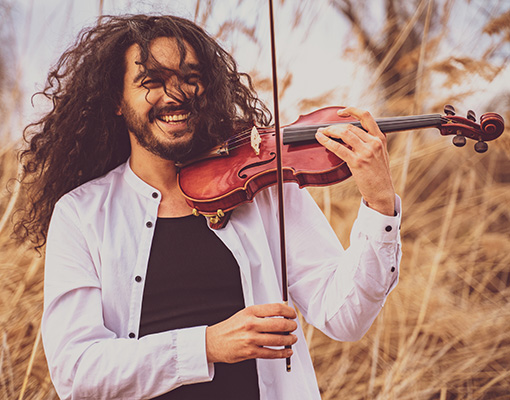 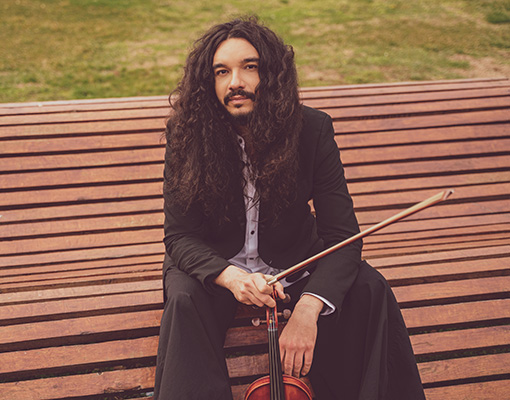 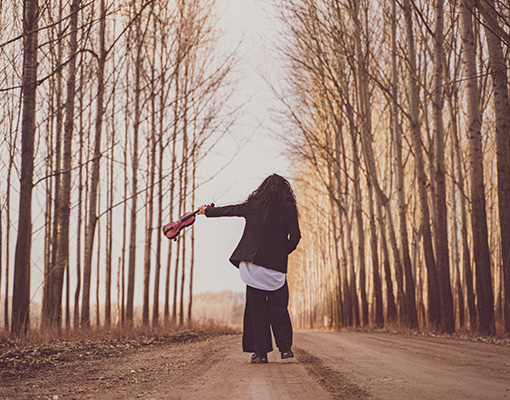 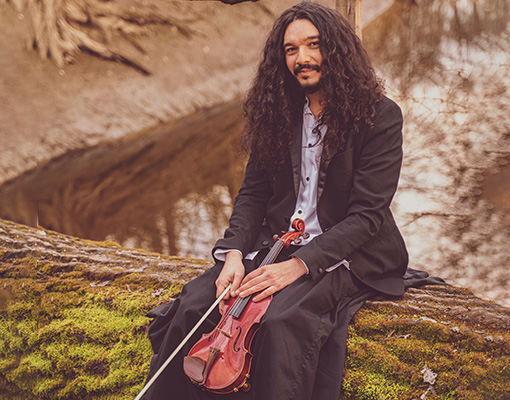