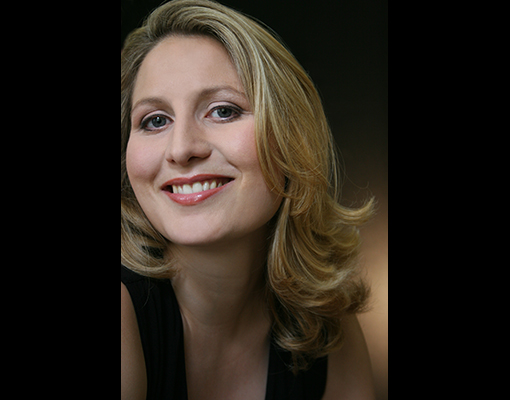 Hamburg-born Okka von der Damerau began her vocal studies in Rostock and graduated at the University of Music in Freiburg. Her first engagements led her to the theatres of Rostock and Freiburg.

From 2006 until 2010 she was an ensemble member of the Hannover State Opera and performed in the world premiere of Edward Rushton’s DIE FROMME HELENE, in DAS RHEINGLD/ Erda, RIGOLETTO/ Maddalena and DIE ZAUBERFLÖTE/ Dritte Dame. After her debut as Erste Magd in the ELEKTRA-production of the Bavarian State Opera she has been an ensemble member since the 2010/11-season.

The 2016/17 season lead her to Chicago, where she sang the roles of Erda/ DAS RHEINGOLD and Anna/ LES TROYENS. She also gave her house debut at the Vienna State Opera with the role of Erda/ RHEINGOLD and SIEGFRIED. In June 2016 Okka von der Damerau gave her debut at the Chicago Symphony Orchestra in Bruck.

In 2017/18 she will, among others, perform in a new production DAS WUNDER DER HELIANE at Deutsche Oper Berlin, as Brangäne / TRISTAN UND ISOLDE in concert with Cleveland Orchestra, as well as concerts with Mahler II. Symphony under the baton of Antonio Pappano at Enescu Festival Bukarest and under Kent Nagano in Munich and Berlin, and IX. Beethoven under Daniel Barenboim in Berlinner’s TE DEUM (C: Riccardo Muti). 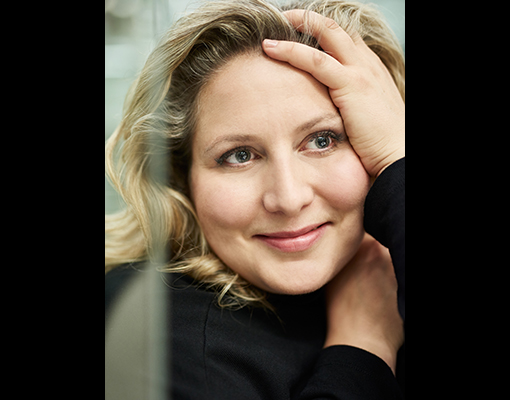