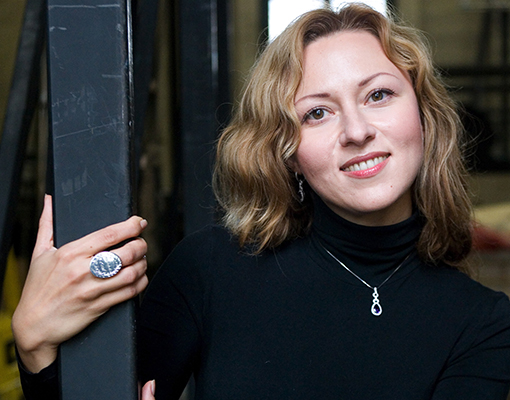 Olga Guryakova was born in Novokuznetsk, and graduated from the Moscow Conservatory. In 1994, she was admitted to the company of the Musical Theatre by Stanislavsky and Nemirovich-Danchenko (Moscow). She has performed, among others, the parts of Tatyana (Eugène Oneguine), Mimi (La Bohème), Desdemona (Otello); Thais (Thais), Micaela (Carmen), Elvira (Ernani), Gorislava (Russlan et Ludmilla) and Militrisa (The tale of Tsar Saltan, Rimsky-Korsakov).

Olga Guryakova appears regularly at the Ludwigsburg Festival and the Schleswig-Holstein Festival, both in Germany. She has often performed Britten’s War Requiem under the direction of Rostropovitch throughout Europe.

She made her debut in the United-States in 1998 at the Metropolitan Opera singing the part of Maria (Mazeppa, Tchaikovsky) under the direction of Gergiev. She performed at Carnegie Hall the part of Iolanta and Desdemona again under the direction of Gergiev in Frankfurt and in Rimini. At La Scala, she sang Maria in Mazeppa (Tchaikovsky) under the baton of Maestro Rostropovitch and in 2005 at the Salzburg Festival with Gergiev.

In upcoming seasons, Miss Guryakova will return to the Paris Opera in the title-role of Rusalka.

“Olga Guryakova looked lovely as the feisty Oxana, displaying some of the glinting tone and attractive musicality…”
John Allison 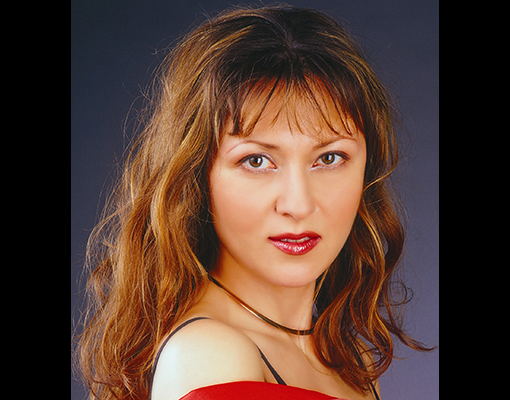 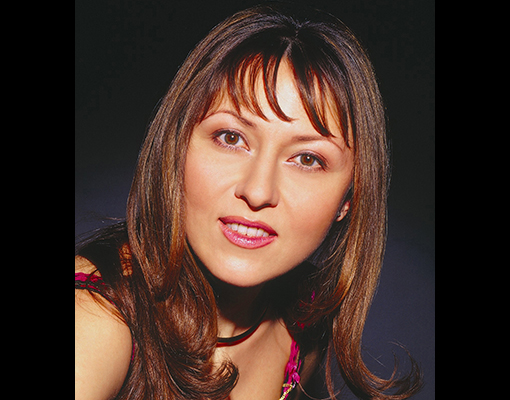 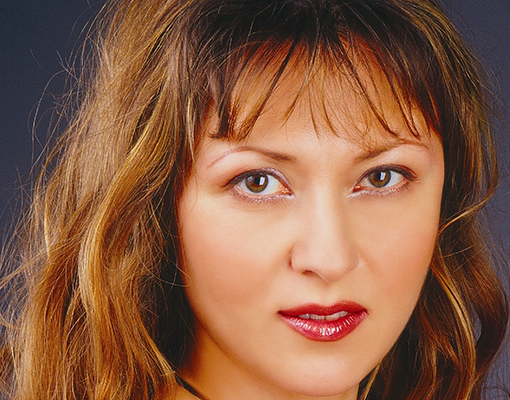