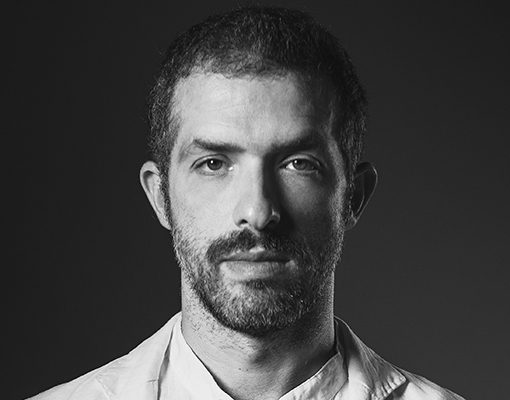 Omer Meir Wellber has established himself as one of today’s leading conductors of operatic and orchestral repertoire alike. He currently divides his time up between his positions of Chief Conductor of the BBC Philharmonic, Music Director of the Teatro Massimo Palermo as well as Principal Guest Conductor at the Semperoper Dresden and Music Director of the Raanana Symphonette in Israel. From September 2022 Wellber is Music Director at the Volksoper Wien with Director Lotte de Beer, beginning a new era in the house. He has worked with some of the world’s most prestigious orchestras including the London Philharmonic Orchestra, Gewandhausorchester zu Leipzig, NDR Elbphilharmonie Orchester, Swedish Radio Symphony Orchestra, City of Birmingham Symphony Orchestra, Deutsche Kammerphilharmonie Bremen, Staatskapelle Dresden, Israel Philharmonic Orchestra, SWR Symphonieorchester, Rundfunk-Sinfonieorchester Berlin and Tonhalle-Orchester Zürich and maintains close ties with other ensembles in his native country of Israel. Omer Meir Wellber is also a published author in several languages.

As Music Director of the Teatro Massimo in Palermo, the 2021/22 season began with Bizet’s Carmen in a production by Calixto Bieito at its re-opening to audiences after the pandemic and a concert with the Teatro Massimo Orchestra for Beethoven’s Piano Concerto No. 1, Prelude and Liebestod of “Tristan and Isolde” and Bernstein’s “Jeremiah” Symphony. In January 2022, Omer Meir Wellber will conduct Verdi’s Les Vêpres siciliennes in a production by Emma Dante (streamed on ARTE Concert). For his innovative work at Teatro Massimo, including the production Crepuscolo dei sogni in January 2021, he received the special prize of the prestigious Italian Associazione Nazionale Critici Musicali (National Association of Music Critics) in 2021.

Wellber returns to the BBC Philharmonic in Manchester in October and November 2021 with Liszt’s Les Préludes, Saint-Saëns’ Piano Concerto No. 4 with Artist in Residence Stephen Hough, and Ben-Haim’s Symphony No.2, Marco Betta’s Bassoon concerto Citta Azura, Tipett’s Fantasia concertante as well as chamber music with musicians from the orchestra. After focusing on Beethoven’s 9 symphonies in 2020, the BBC’s The Music Room video conversation series continued with The Music Room: Discovering Ben-Haim. Celebrating their first joint release of works by Israeli composer Paul Ben-Haim (Chanods), his life and works were discussed in video talks by Omer Meir Wellber and various guests from different angles.

At the Semperoper Dresden in March and April 2022, Omer Meir Wellber will conduct revivals of Don Giovanni, Cosi fan tutte and Le Nozze di Figaro and a new production of Madama Butterfly. At the end of the season, he takes the Staatskapelle under his baton for a concert of Shostakovich’s Symphonies No. 1 and No. 9 and Gubaidulina’s Offertorium.

Guest appearances in the 2021/22 season will take Omer Meir Wellber to the Vienna State Opera for concerts and opera performances with Ciliea’s Adriana Lecouvreur and Bizet’s Carmen, to the Vienna Konzerthaus with the Wiener Symphoniker, to Paris with the Orchestre National de France, and to Hamburg with the NDR Elbphilharmonie Orchestra.

In August 2021, Wellber made his debut at the Bregenz Festival with works by Ives and Bruckner and Strauss’s Concerto for Oboe and Orchestra with Ramón Ortega Quero (oboe) and the Wiener Symphoniker. He made his debut with the Munich Philharmonic in November 2019 with the world premiere of Ayal Adler, with the BBC Philharmonic with works by Mozart, Haydn, and Ben-Haim at the BBC Proms in July 2019, and at the Metropolitan Opera in New York with performances of Bizet’s Carmen in October 2018. In summer 2018, he conducted the festival premiere of Puccini’s Madama Butterfly (BlueRay Opus Arte, 2019) at the Glyndebourne Festival, where he debuted in 2014 with the London Philharmonic Orchestra’s production of Eugene Onegin. In March 2017, he conducted the premiere of Giordano’s Andrea Chenier at the Bavarian State Opera, where he had already conducted the new production of Mefistofele in 2015 (DVD Unitel, 2016). In November 2016, he conducted the Sächsische Staatskapelle Dresden in the world premiere of Sofia Gubaidulina’s oratorio On Love and Hate.

Omer Meir Wellber served as the Music Director at the Palau de les Arts Reina Sofia in Valencia from 2010 to 2014, leading both orchestral and operatic performances including Eugene Onegin which was published on DVD by C Major. He conducted Verdi’s operatic masterpiece trifecta – Rigoletto (2011), La Traviata (2012) and Il Trovatore (2013) at the Vienna Festival. In 2011 he made his debut at the Bavarian State Opera with La Traviata, and in 2010 his collaboration with the Semperoper began which has since included performances of Strauss’s Daphne, Ariadne auf Naxos and a concertante performance of Guntram. His highly-praised direction of Aida at the Arena di Verona (2013) was on DVD by BelAir classiques.

From 2008 to 2010, Omer Meir Wellber assisted Daniel Barenboim at the Berliner Staatsoper Unter den Linden and at Milan’s Teatro alla Scala, directing the Scala in a critically-hailed performance of Verdi’s Aida at the Israeli Opera. In 2010, he also stepped in for Seiji Ozawa, conducting Strauss’s Salome at the Saito Kinen Festival in Matsumoto.

Omer Meir Wellber made his literary debut with his first novel “Die vier Ohnmachten des Chaim Birkner” published by BerlinVerlag in autumn 2019. The book tells the story of Chaim Birkner, a tired and broken man who is forced by his daughter to face life one last time. In January 2021, the novel was published in Italian by Sellerio Editore and will also be published in French by Éditions du sous-sol.

His close ties to his native Israel are evident in his collaboration with the Raanana Symphonette Orchestra, of which he has been Music Director since 2009. The orchestra dedicates itself to music education projects, reaching more than approx. 70,000 children each year. For over ten years he was regular guest conductor at the Israeli Opera where he conducted performances of Verdi’s La Forza del Destino, Puccini’s Turandot and Madama Butterfly, Donizetti’s L’Elisir d’Amore, Mozart’s The Magic Flute, Gounod’s Faust and Janacek’s The Cunning Little Vixen, among others. In 2007 he debuted with the Israel Philharmonic Orchestra and in 2016 led the orchestra in its residency at the Dresden Music Festival.

The conductor also is a Good Will Ambassador for Save a Child’s Heart, an Israeli-based non-profit organization that provides critical cardiac medical support. In addition, Omer Meir Wellber collaborates with various institutions through outreach programs and fosters the next generation of conducting students through educational lectures.

Born in Be’er Sheva in 1981, Omer Meir Wellber began studying accordion and piano at the age of five. He took composition lessons with Tania Taler starting at the age of nine before continuing under Michael Wolpe until 2004. He graduated from the Be’er Sheva Conservatory in 1999 and received a music scholarship from the America-Israel Cultural Foundation which he used to study Conducting and Composition at the Jerusalem Music Academy from 2000-2008 with Eugene Zirlin and Mendi Rodan.

Not to be altered or shortened without permission of PR² classic. 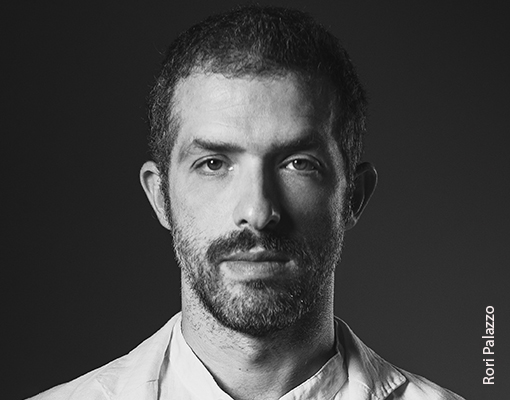 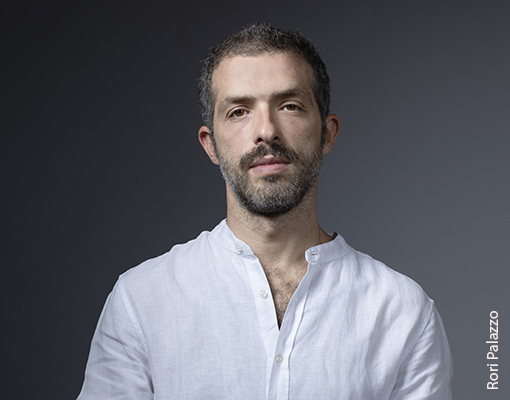 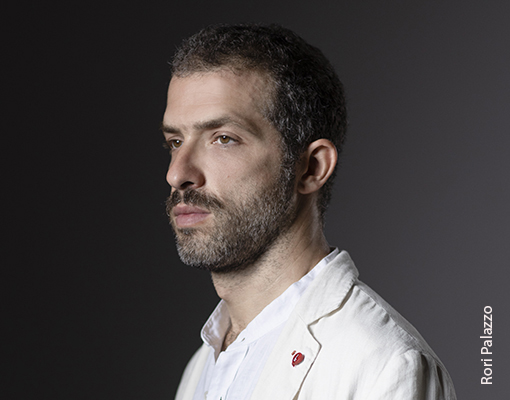