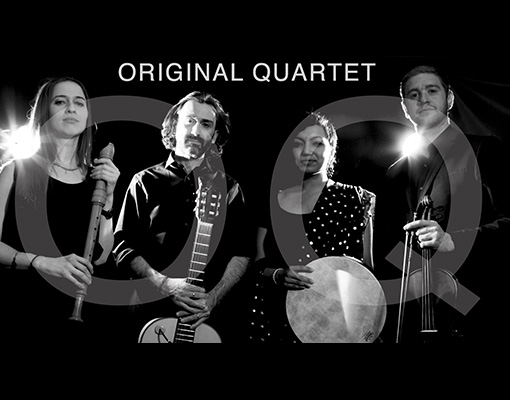 More than 1,000 years ago, the most important and influential cultures of the West; the Greco-Roman, Arab, Jewish Sephardic and the culture of the gypsies of India gathered in a land called Andalusia.   There they created one of the most important musical movements of our era, flamenco.  However, Andalusia was not only the birthplace of flamenco but also of Pablo Picasso and the great Spanish poet Federico Garcia Lorca and the influences of flamenco and the culture of Andalusia are seen throughout their work.

In this show Original Quartet explores the roots of this music, their differences and commonalities.  OQ is made up of 4 new stars of world music and representing these four cultures, Spanish guitarist, composer and multi-Grammy winner Javier Limon, Iraqi violinist and singer Layth Sidiq, Israeli recorder player and singer Tali Rubinstein and Indian vocalist Shilpa Ananth.  The repertoire includes old poems and songs from Iraq, Sephardi compositions and Indian traditional pieces, as well as modern compositions created specifically for this project. 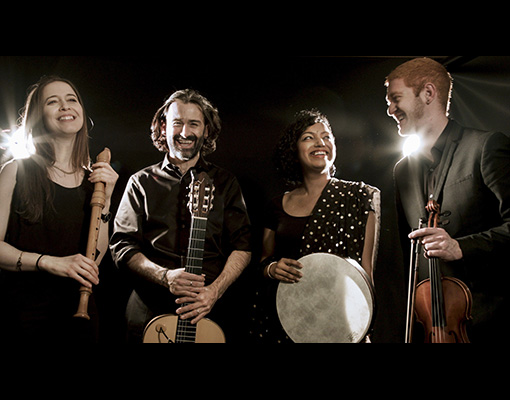